May 17, 1700
Today is the birthday of the botanical tissue paper decoupage artist Mary Delany.
Mary Delany led an extraordinary life. When she was 17, her family had forced her to marry a sixty-year-old man. Mary soon discovered he was an alcoholic. To make matters worse, when he died, Mary’s husband forgot to include her in his will.
Despite her lack of inheritance, Mary quickly realized that, as a widow, she had much more freedom than she had had as a young single woman.

Fate brought fortune for Mary, met and fell in love with an Irish doctor and pastor named Patrick Delany. They married in June 1743. Although her family wasn't thrilled with the idea of a second marriage, Mary did it anyway. She and Patrick moved away to his home in Dublin. Patrick’s garden was a thing of beauty, and Mary wrote to her sister:

"[The] fields are planted in a wild way, forest trees and … bushes that look so natural... you would not imagine it a work of art ... [There is] a very good kitchen garden and two fruit gardens which ... will afford us a sufficient quantity of everything we can want. There are several prettinesses I can't explain to you — little wild walks, private seats, and lovely prospects. One seat I am particularly fond of [is] in a nut grove, and [there is] a seat in a rock … [that] is placed at the end of a cunning wild path. The brook ... entertains you with a purling rill."

After twenty-five years of wedded bliss, Patrick died. Mary was widowed again, this time at the age of 68. But Mary's life was not over.

In another stroke of luck, Mary hit it off with the wealthy Margaret Bentinck, the Duchess of Portland, and together they pursued botanical activities. The two women loved to go out into the fields and collect specimens.

Through the Duchess that Mary got to know Joseph Banks and Daniel Solander.
When Mary was in her early 70s, she took up decoupage - which was all the rage at the time - and she created marvelous depictions of flowers. Today, historians believe Mary probably dissected plants to create her art. Botanists from all over Europe would send her specimens. King George III and Queen Charlotte were her patrons. They ordered any curious or beautiful plant to be sent to Mary when in blossom to use them to create her art.

Her paper mosaics, as Mary called them, were made out of tissue paper. Mary created almost 1000 pieces of art between the ages of 71 and 88.

If you ever see any of her most spectacular decoupage pieces, you'll be blown away at the thought of them being made from tiny pieces of tissue paper by Mary Delany in the twilight of her life in the late 1700s. 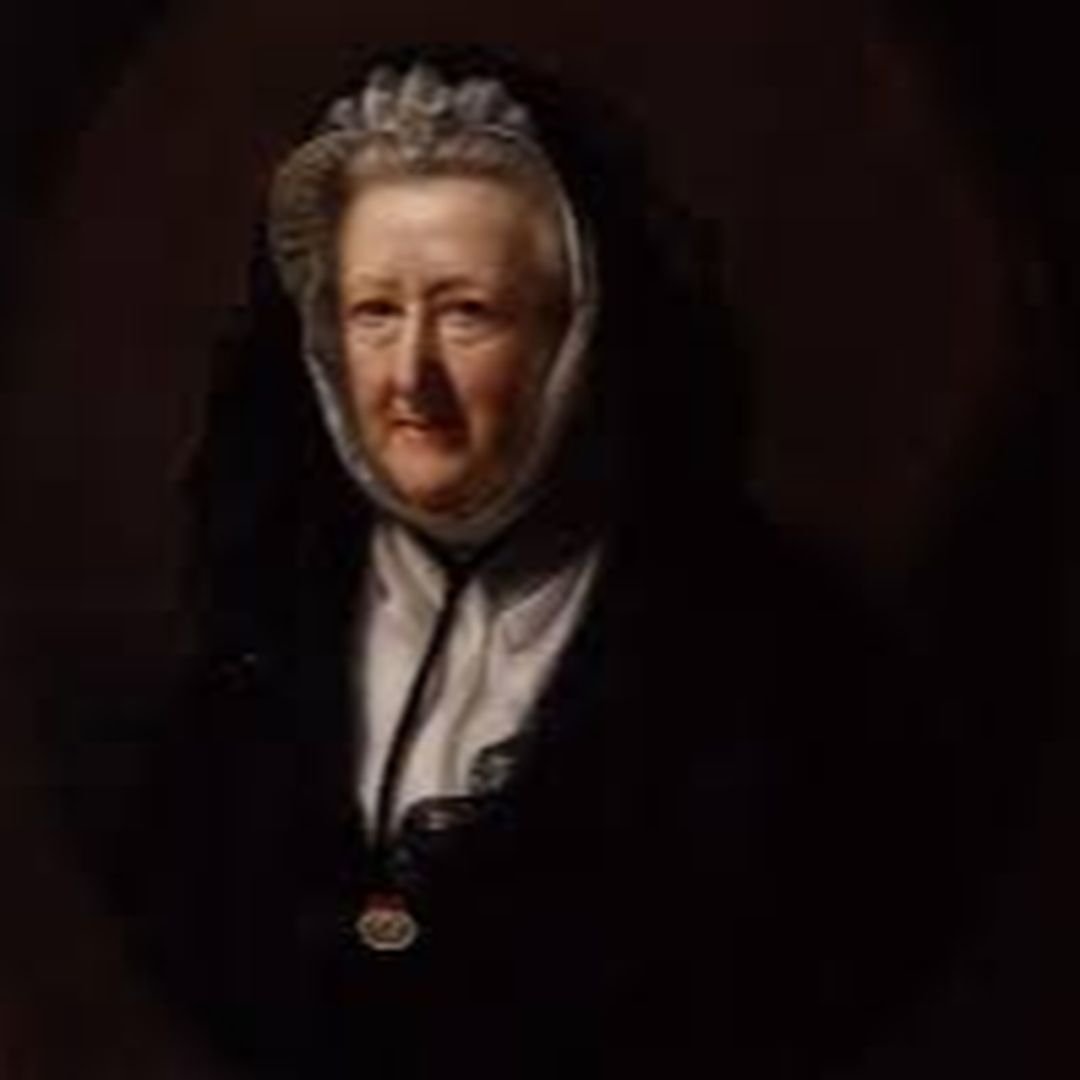