The Brain Behind the "Tree-Movers"

May 18, 1839
Today is the birthday of the American civil engineer, landscape architect, inventor, and plantsman John Yapp Culyer.

John was commissioned to work on parks in major cities across America - like Chicago and Pittsburgh. He was the Chief Landscape Engineer of Brooklyn’s Prospect Park, which opened to the public in 1867.

During his time at Prospect Park, John invented a machine to help relocate large trees. His impressive tree-movers (he had two of them built) moved established trees and placed large specimen trees from nurseries. In February 1870, the Brooklyn Eagle reported that John’s tree-moving machines had relocated 600 trees - a feat in scope that had never been attempted.

To aid with pruning old-growth forest trees, John invented the extension ladder. John’s ladders would stand on a platform and extend over fifty feet in the air. The New York Historical Society shares photos of John’s workers on these ladders, and the images are breathtaking - the danger of working on those ladders is so obviously apparent. 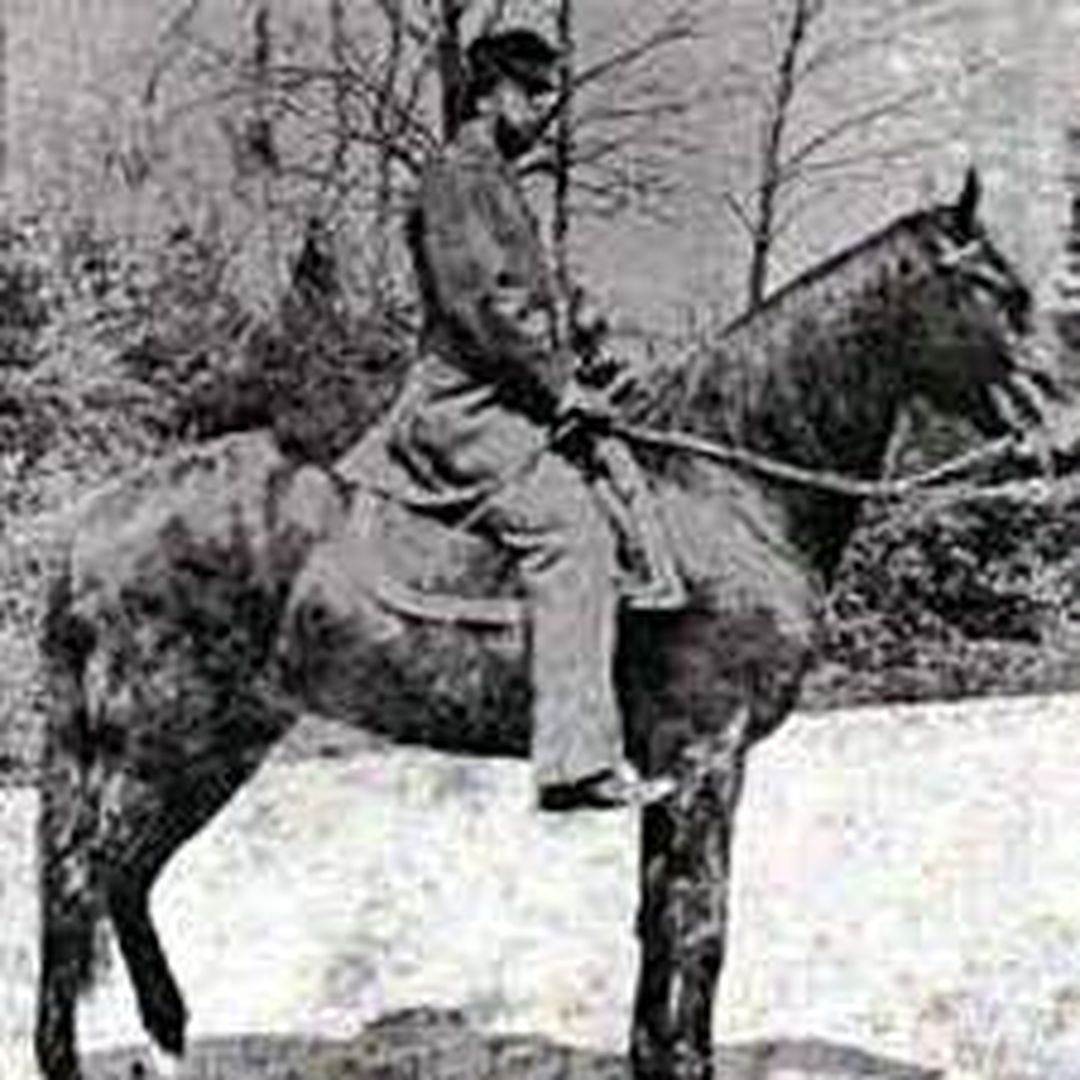