May 21, 1922
On this day, the Pulitzer prize was awarded to Eugene O'Neill for his play "Anna Christie."

Remembered as one of America’s greatest playwrights, most people are unaware that Eugene O'Neill was also a gardener.

After becoming a Nobel laureate in literature, Eugene used his Nobel prize money to buy over 100 acres in the San Ramon valley. There, Eugene built his hacienda-style Tao Home and Garden in 1937. Taoism influenced both the home and the garden.  A Chinese philosophy, Taoism focuses on living in harmony with the Tao or “the way.” Tao House Garden features paths with sharp turns and walls that are blank.
Today, the National Park Service is working to restore the home built by the "father of American theatre” - now a National Historic Site. The entire property was designed to promote harmony and deter bad spirits. Visitors often comment on the peaceful nature of the site.

Fortunately, the O’Neill family garden designs were well chronicled. Eugene’s wife, Carlotta O’Neill, designed the landscape, and she wrote about the gardens in her diaries. Carlotta especially loved white- and pink-blooming flowers. After raccoons kept killing their koi, Carlotta turned the pond into a flower bed.  Incredibly, there was just one other owner of the property after the O’Neills left in 1944.

But during the seven years, the O’Neill’s lived in harmony at the Spanish Colonial Style Tao House, Eugene created some of his most famous plays such as "Long Day's Journey into Night" and "A Moon for the Misbegotten," among other works that made him an American literary icon.

In the 1980s, the intimate courtyard garden was restored with cuttings from the original Chinaberry tree along with magnolia, walnut, and cherry trees. There are pots of geraniums and garden beds filled with birds of paradise, azalea, and star jasmine - Eugene’s favorite plant.

The orchards and idyllic gardens around the house are beautifully sited on a hilltop over the San Ramon Valley and offer impressive views of the valley and Mount Diablo. The property is as spectacular today as it was when the O’Neill’s lived there - calling to mind a quote from A Moon for the Misbegotten, where Eugene wrote,

“There is no present or future--only the past, happening over and over again--now.”

Today, the Eugene O’Neill Foundation hosts an O'Neill festival in the barn on the property every September. The annual play is professionally acted and produced. You can bring a picnic dinner and eat on the grounds. 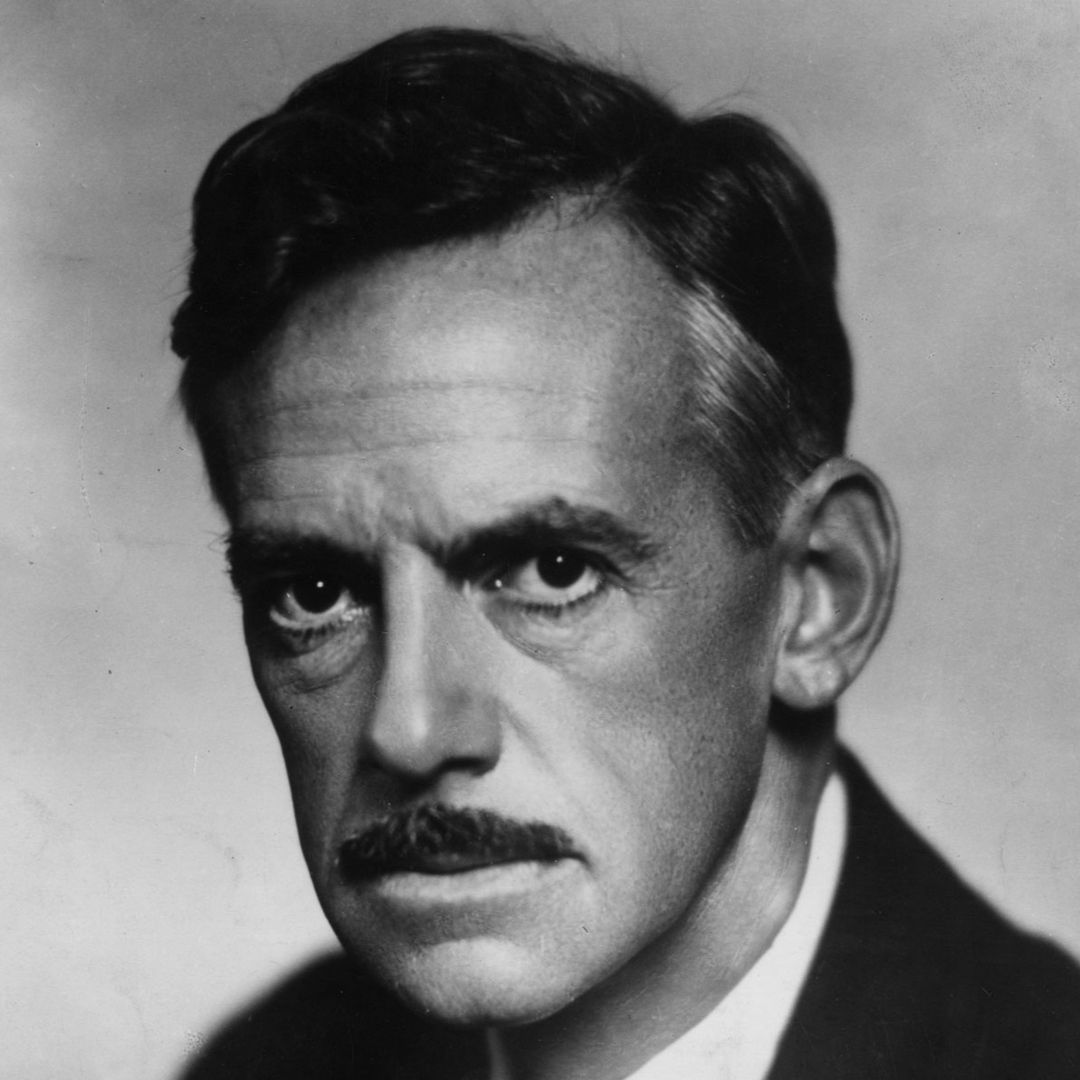