The universe is always singing,
And we must learn to listen,
So that our heart may join the universal chorus.

Today's Unearthed Words are by Sarah Martha Baker, who was an English botanist and ecologist.

Baker studied brown seaweeds and zonal patterns on the seashore.

Her family had a house on an island, which was the backdrop to her first introduction to seaweed. Baker had noticed that different kinds of seaweed lived in different tidal limits. Baker’s theory was that the seaweed boundaries were determined by competition; faster-growing seaweeds taking control in areas with deeper water while slower-growing seaweeds were found in shallower water and had the advantage of being more resistant to drying out.

Academically, Baker also had a passion for art. Before pursuing botany, she studied for a time at the Slade School of Art; her scientific illustrations were excellent.

Tragically, Sarah died young at the age of 29, and her personal story remains a bit of a mystery. The Times indicated in her obituary that she was highly gifted and highly strung and that she worked herself to death.

Five years before she died, Baker was invited to lecture at the University College in London in 1912 - a rare honor for a woman or an artist. Her Quaker Sunday school class recalled her telling them the verse written above. 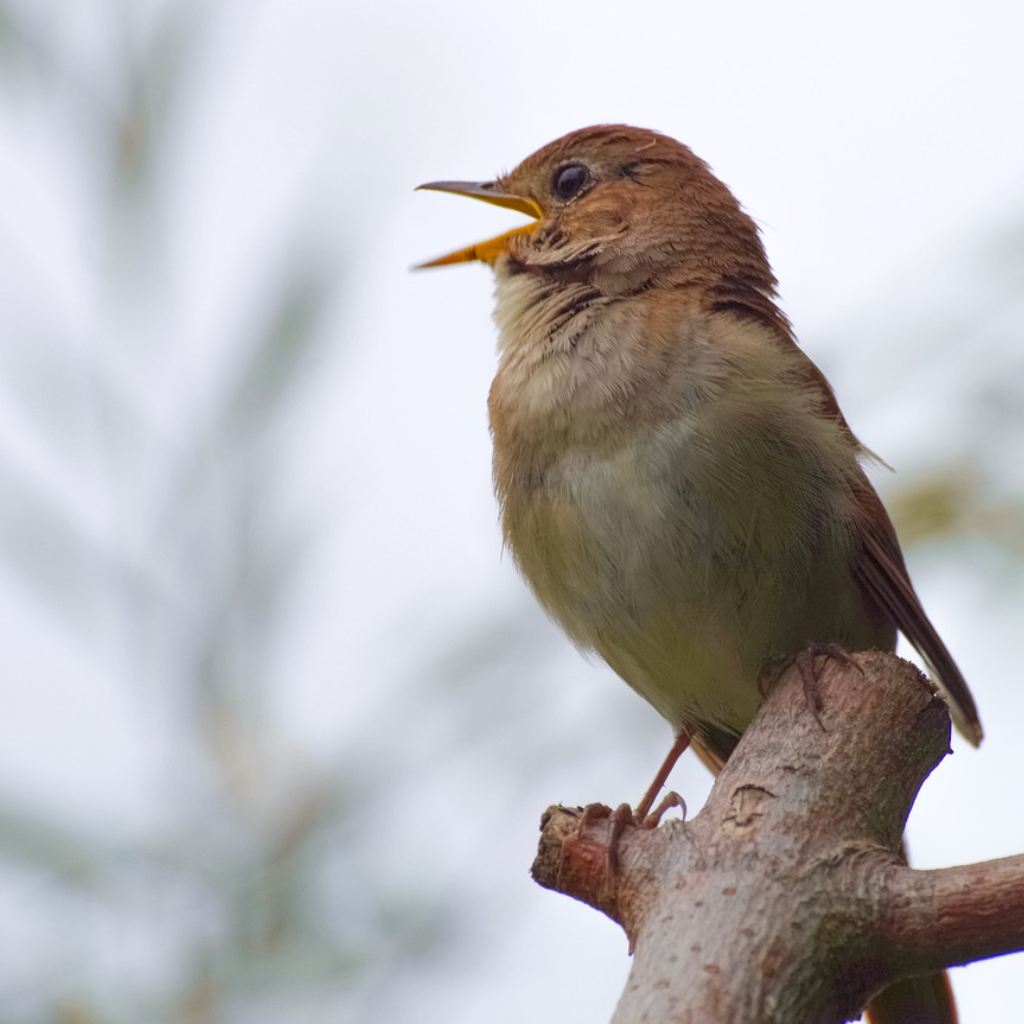