Linnaeus was a modest man and stipulated rules for his funeral arrangements:

“Entertain nobody ...and accept no condolences.”

But when he died in January 1778, his instructions were ignored. Even the King of Sweden came to pay his respects at the funeral of the man who gave a name to the onion and to every other plant in the world.
— Bill Laws, Fifty Plants That Changed the World, Onion (Allium) 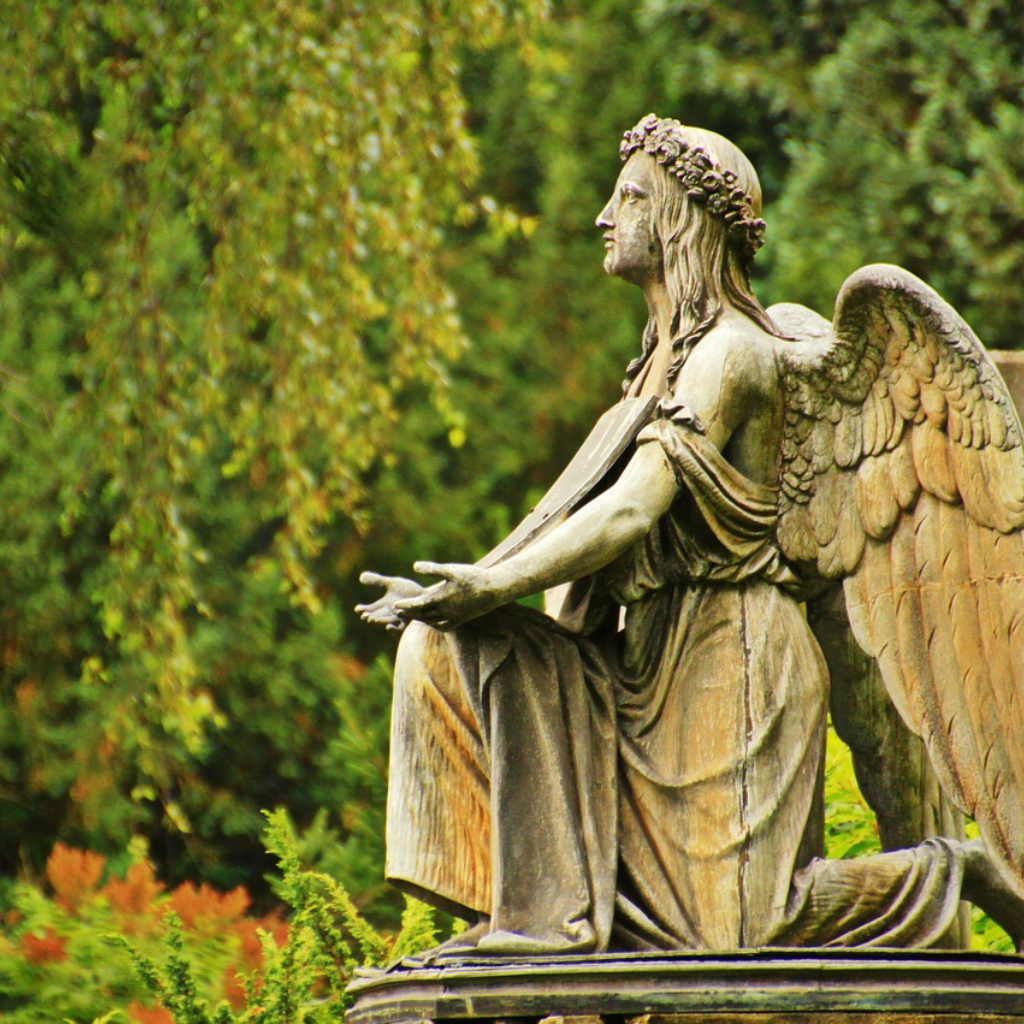 The Funeral Instructions of Carl Linnaeus