1932   On this day in 1932, the Sydney Morning Herald shared a harrowing story of attempted murder at a commemoration ceremony for a botanist.

It turns out, a botanist named Richard Wettstein had been responsible for the Botanical Garden of the University of Vienna.

A year after Wettstein's death, the new head of Vienna University, a Dr. Able, had just unveiled a statue of Wettstein.

Dr. Able had just finished giving his speech in praise of Wettstein when suddenly, an old professor named Karl Schneider pushed through the crowd and shouted, "At last we settle an old score!"

Luckily, Karl's revolver shot went wide. Dr. Able was not harmed (and neither was the statue of Wettstein), and the Mayor of Vienna grabbed old Karl before he could shoot again.

Now, all this excitement was a far cry from the persona of the botanist Richard Wettstein - who was known for his polite, controlled, and courteous demeanor.
And here's a little-known fact about the botanist Richard Wettstein: he was an excellent speaker. On more than one occasion, the speaking skills of this Vienna botanist led him to be considered by those in powerful positions in government to be a potential contender for the president of Austria. 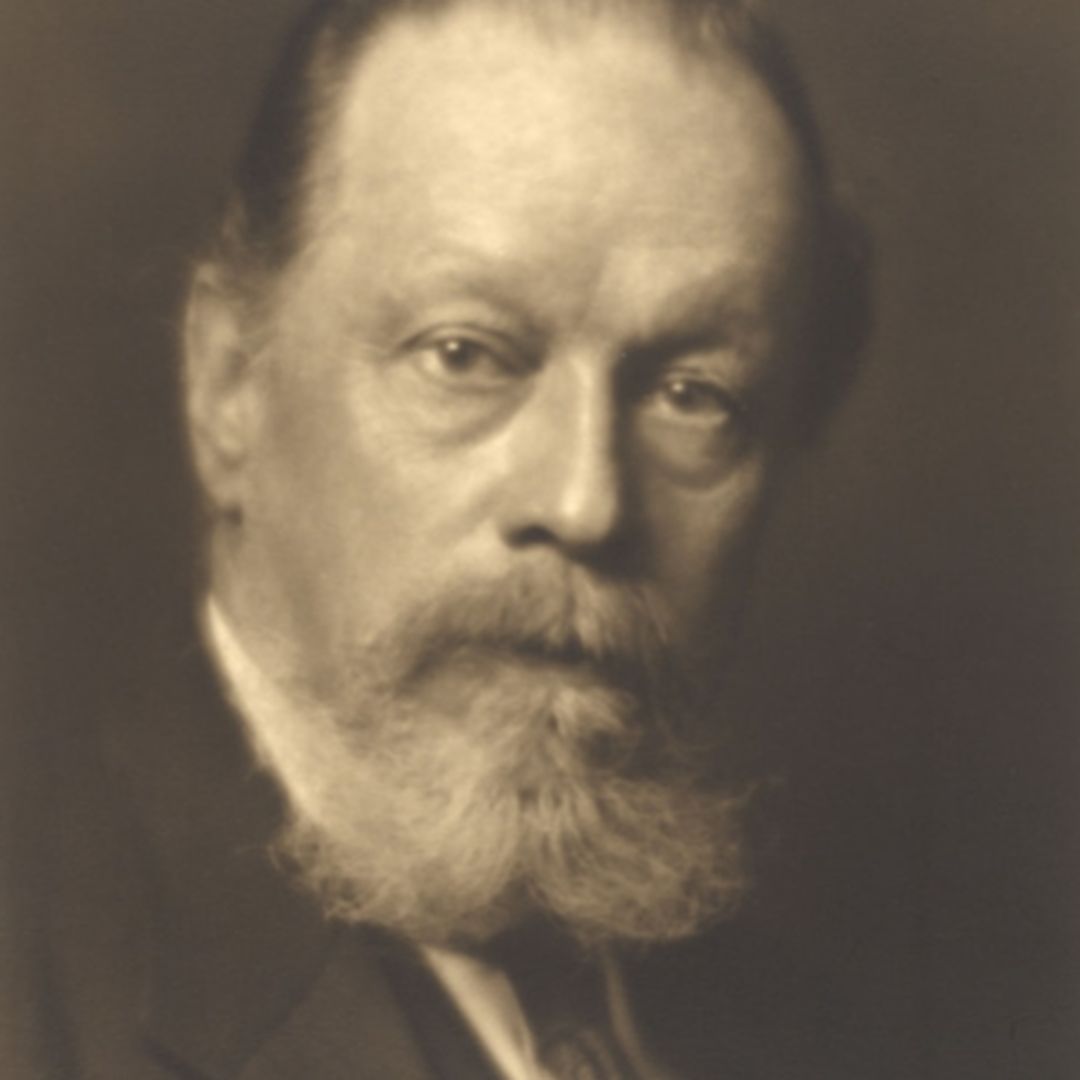