Today is the anniversary of the death of the Swiss-born naturalist, florist, and plant breeder Denys Zirngiebel.
After marrying his wife Henrietta, the Denys immigrated to America. Once he established a home in Needham, Massachusetts, Denys sent for his wife and little boy. Denys and Henrietta had four children. Their only daughter (also named Henriette) married Andrew Newell Wyeth, and their son was NC Wyeth, the Realistic Painter.
During the 1860s, Denys worked for the Arnold Arboretum at Harvard University. After purchasing a 35-acre tract of land along the Charles River in Needham, Denys started his floral business. An excellent businessman, Denys expertly marketed his inventory. Each week, Denys shipped flowers to both the White House and the State Department.
In a nod to his Swiss heritage, Denys was the first person in America to cultivate the Giant Swiss Pansy successfully. Denys’s Needham nursery grew so many Giant Swiss Pansies that the town adopted the flower as their floral emblem, and Denys became known as the “Pansy King.” 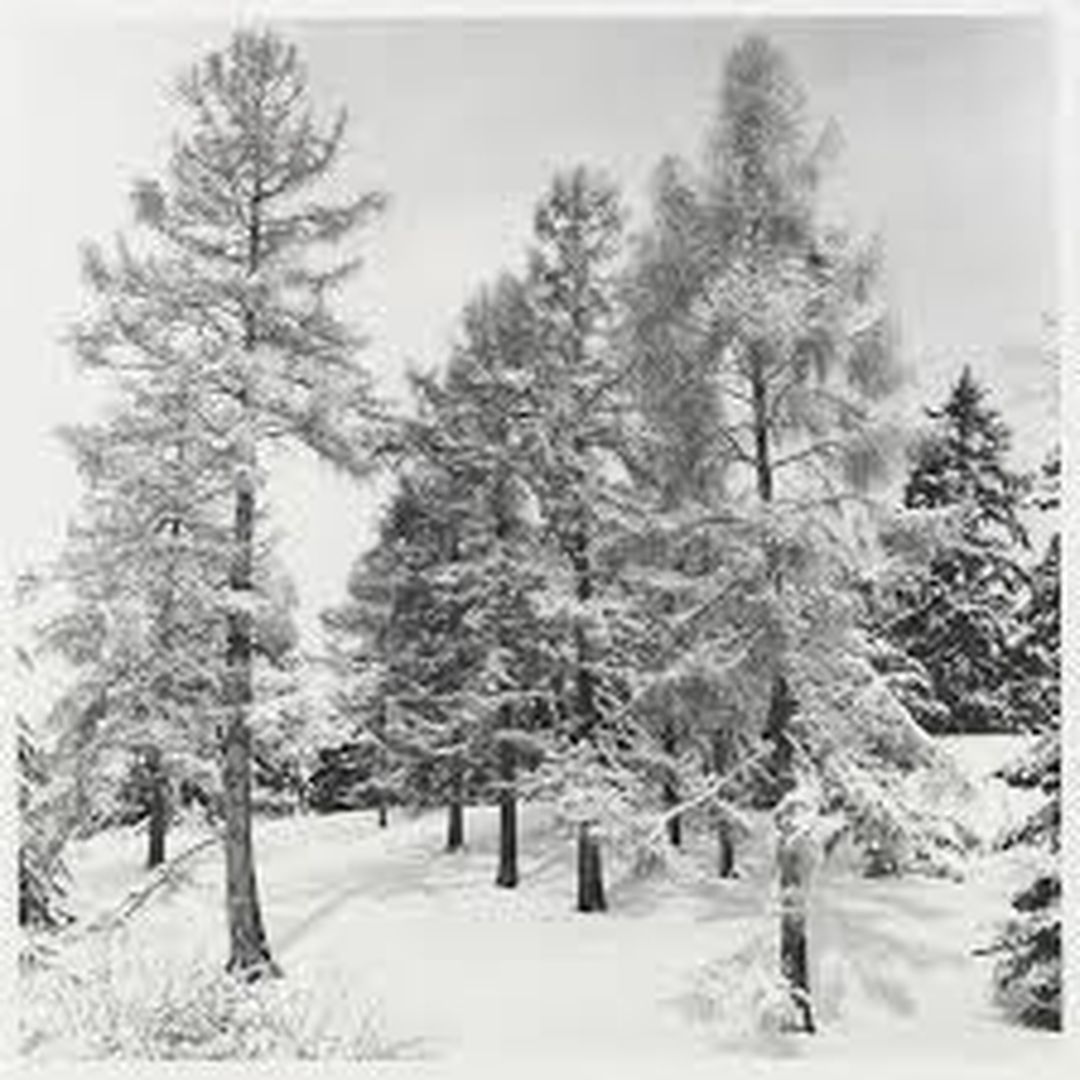