January 7, 1861
Today is the birthday of the American poet, essayist, and editor Louise Imogen Guiney.
Louise was the daughter of a Tipperary-born Civil War General named Patrick Guiney. And after living in constant pain from his war injuries, Louise’s father died when she was 16. But her dad’s bravery and morality helped to shape Louise’s work.
As her family struggled to make ends meet, Louise worked several jobs. In 1894, she ended up working for her local post office in Auburndale, Massachusetts. She was the postmistress. And when locals protested her appointment because she was Catholic, her friends responded to the backlash by buying so many stamps that Louise kept her job and actually even got a raise.
I think of that little incident when I read a poem often attributed to Louise - but its origins remain uncertain.

The foolish fears of what may come,
I cast them all away
Among the clover-scented grass,
Among the new-mown hay;
Among the hushing of the corn,
Where drowsing poppies nod.
Ill thoughts can die, and good be born,
Out in the fields of God.

During Louise's early life in Boston, she lived on Pinckney Street. And that street served as a hub for creatives like Louisa May Alcott, Nathaniel Hawthorne, the Thoreau family, and the publisher Elizabeth Peabody. Imagine living there...
Louise’s work was featured in popular magazines like Harper’s and The Atlantic Monthly.
And has she matured in her adulthood, Louise fell in love with England’s history and she made repeated trips there before permanently moving to the country in the early 1900s.
In one of her beautiful pieces of correspondence, Louise was asked if her poem A Song Of The Lilac could be set to music - and it was. It’s a charming verse that goes like this:

And when by night the May wind blows
The lilac-blooms apart,
The memory of his first love
Is shaken on his heart.

Today if you search for Louise online, you’ll see beautiful images of her dressed as Saint Barbara with a laurel wreath around her head and, in some photos, someone faintly penciled a halo above her head. 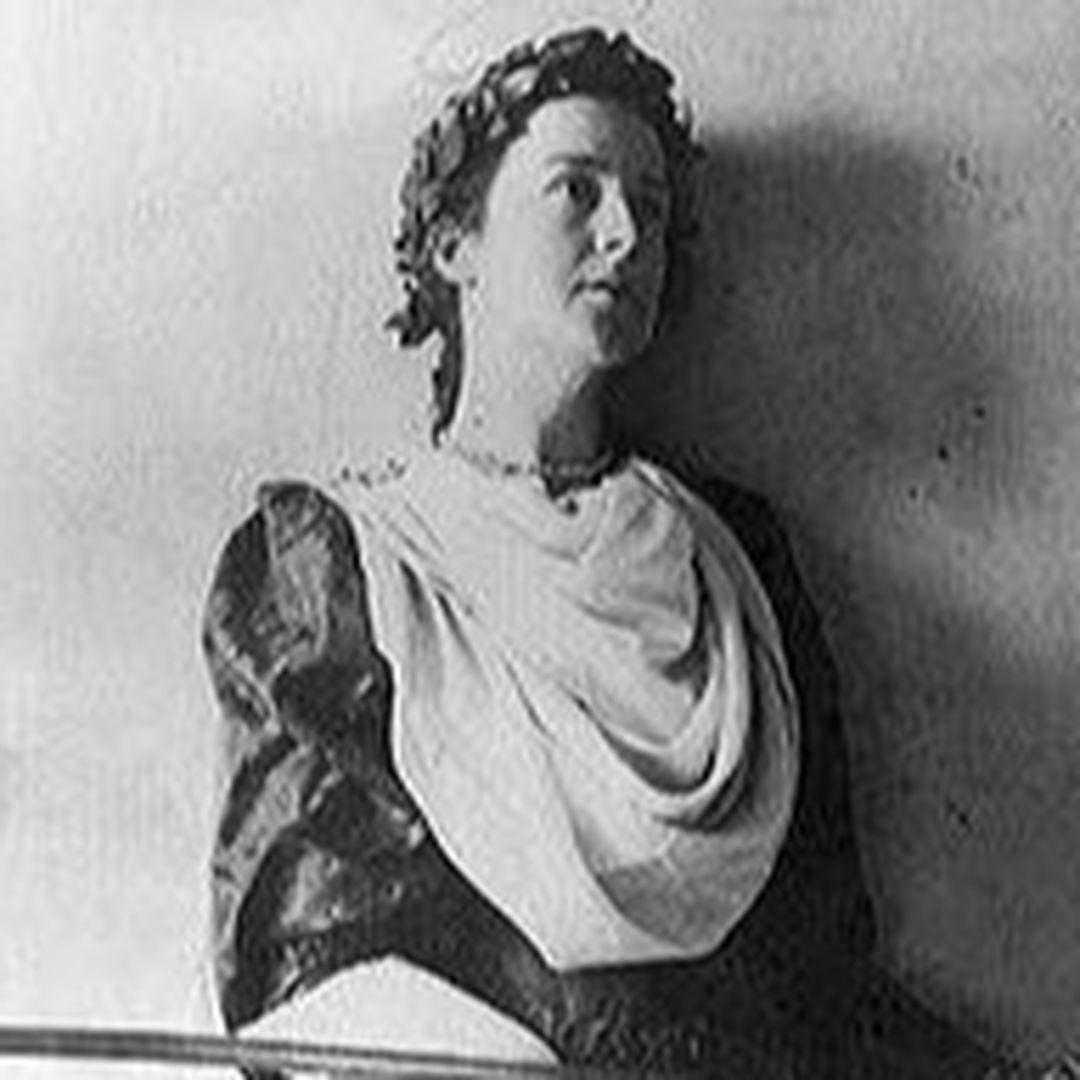 Agoston Haraszthy
← A Passion for Detail by Charlotte MossVivi Laurent-Täckholm →