January 7, 1898
Today is the birthday of the Swedish botanist and children's book author Vivi Laurent-Täckholm.

The genus name, Plectranthus, refers to the spur-shaped flowers and comes from the Greek words for spur and flower: plectron and anthos. And if you’ve never seen a Swedish Ivy flower, don’t worry - the little flowers aren’t particularly showy. But it sure is a thrill to get your Swdish Ivy to bloom - I've had that pleasure - and I hope someday you will be able to enjoy it as well.
The species name (australis) means southern and refers to its native home of South Africa.

Although it is neither Swedish nor an ivy, the stems trail, and it does resemble an ivy. With its square stems, it is easy to tell that Swedish Ivy is a member of the mint family, and it is also related to the coleus.

Now, I always like to recommend Swedish Ivy as a perfect first houseplant for beginners. I love to grow it in a tall or cylindrical planter - or a hanging basket.
And if you want to try to grow Swedish Ivy - it's pretty simple. Swedish Ivy thrives in bright indirect light. Now, the key here is the words indirect light - don’t put it in full sun, or the leaves will burn. And if your Swedish Ivy looks leggy, it needs more light. If your Swedish Ivy has yellow leaves, it's probably overwatered. In fact, it's better to keep your Swedish Ivy on the dry side than too wet. So think about all of that and if you have some issues with your Swedish Ivy - you're going to need to change the way you're taking care of it.

All that said, I like to give my Swedish Ivy a spa day every so often. I think that a lovely shower in the sink with a dollop of Dawn dish soap helps to keep my Swedish Ivy dust-free and also keeps pests away, as well as providing more humidity - which they love.
Finally, don’t be afraid to prune your Swedish Ivy. You can prune it back to 6-inch stems. I always think about it as giving my Swedish Ivy a haircut. You don't just let these plants grow on into infinity - they'll always look better with a little pruning and shaping - just like your hair does after a fresh cut. Then, put the cuttings into a vase of water. In a few weeks, the cuttings will be rooted, and then you can just pop them into the soil and you'll have a whole new plant. You can also use this method to make your plant fuller and more robust-looking - especially if you have a new plant. You can always add more rooted cutting to fill the plant in. It's one of Swedish Ivy's best features - they are so easy to root from cuttings.

Now, if you love the green-leaved Swedish Ivy, you would probably also enjoy the sister species of this plant. There is a variegated version with white-edged leaves. I especially love that in a bright-colored pot, something orange or purple, or chinoiserie.
Then there's another species - the Argentatus - that features bright, silvery leaves. This one is really fun and I love telling people that it's a sister to the Swedish Ivy because they often don't believe it.

And then finally, Amboinicus - the Cuban or Caribbean oregano species - has big, soft green leaves. It's very friendly and you get a bonus with it: a powerful oregano fragrance. I love that in the kitchen. Wouldn’t that be lovely in a pot on your kitchen counter? 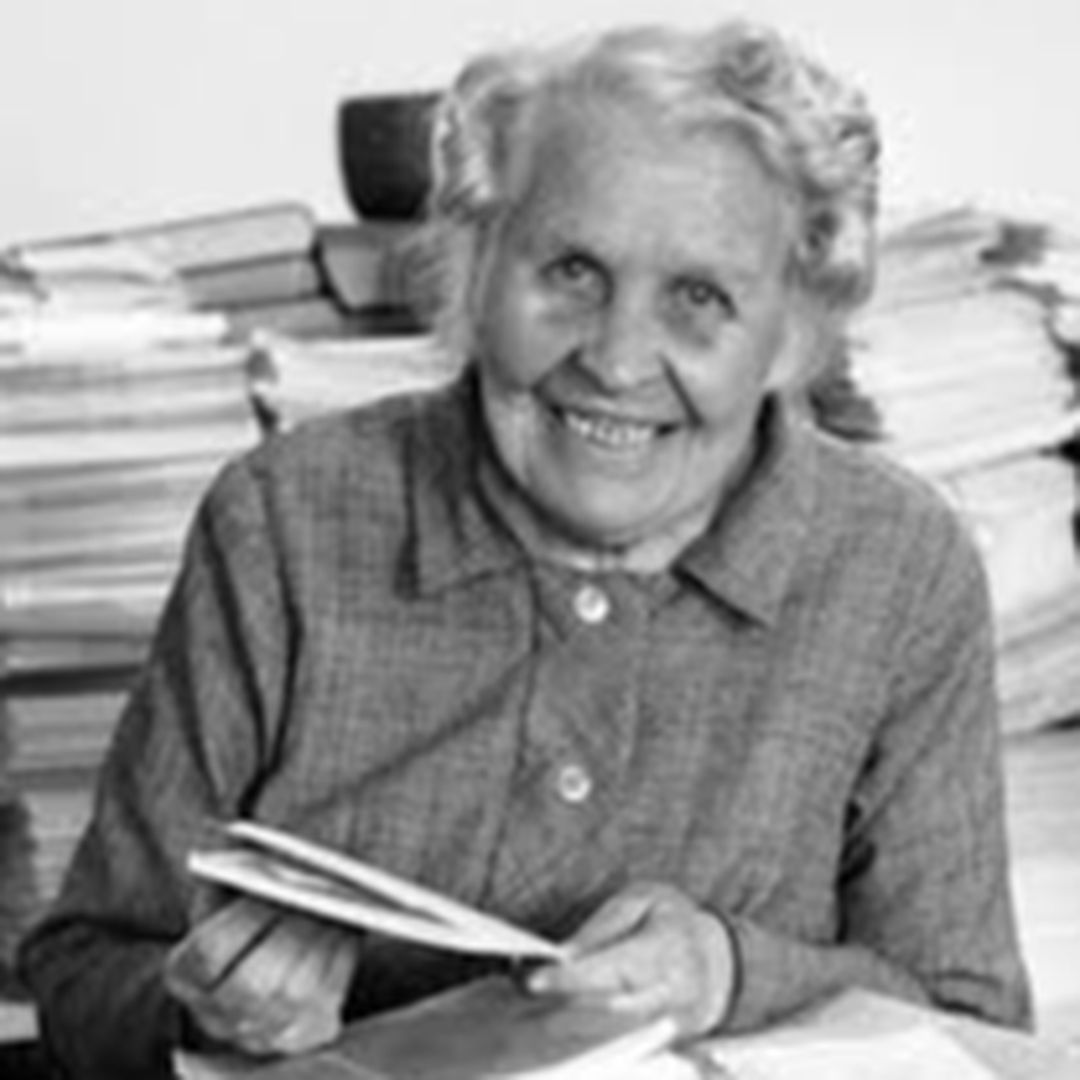