January 11, 1746
Today is the birthday of the botanist, entomologist, and founder of the influential Curtis Botanical Magazine, William Curtis.

William had started life as an apothecary, but in short order, he discovered that it could not hold his interest.

Sir James Edward Smith recalled that William loved being a naturalist more than working in the city. He wrote,

“The Apothecary was soon swallowed up in the botanist, and the shop exchanged for a garden!”

William was a founder of the Linnean Society, and he also authored a book about the botany of London called Flora Londiniensis.

In 1779, William transformed his Lambeth garden into the London Botanic Garden. William wanted his garden to be a place where visitors could learn all about plants and their uses - not just for food - but in medicine and cooking as well.
William was, at heart, a pragmatist. When William heard from visitors that they needed a resource to help grow the plants they were acquiring, William came up with the idea for his magazine.

On February 1, 1787, the very first Curtis Botanical magazine was published,

“for the... ladies, gentlemen, and gardeners ... who wish to become scientifically acquainted with the plants they cultivate."

The Curtis Botanical Magazine made William wealthy, and he often remarked that it had brought him "pudding and praise.”

As for William's magazine, the reason it was so successful is that, early on, William vowed to provide his readers with helpful illustrations. Hence, William brought in incredible artists, like James Sowerby, and they helped ensure the magazine's success.
In addition to his legacy left by his garden, flora, and magazine, the genus Curtisia honors William Curtis. 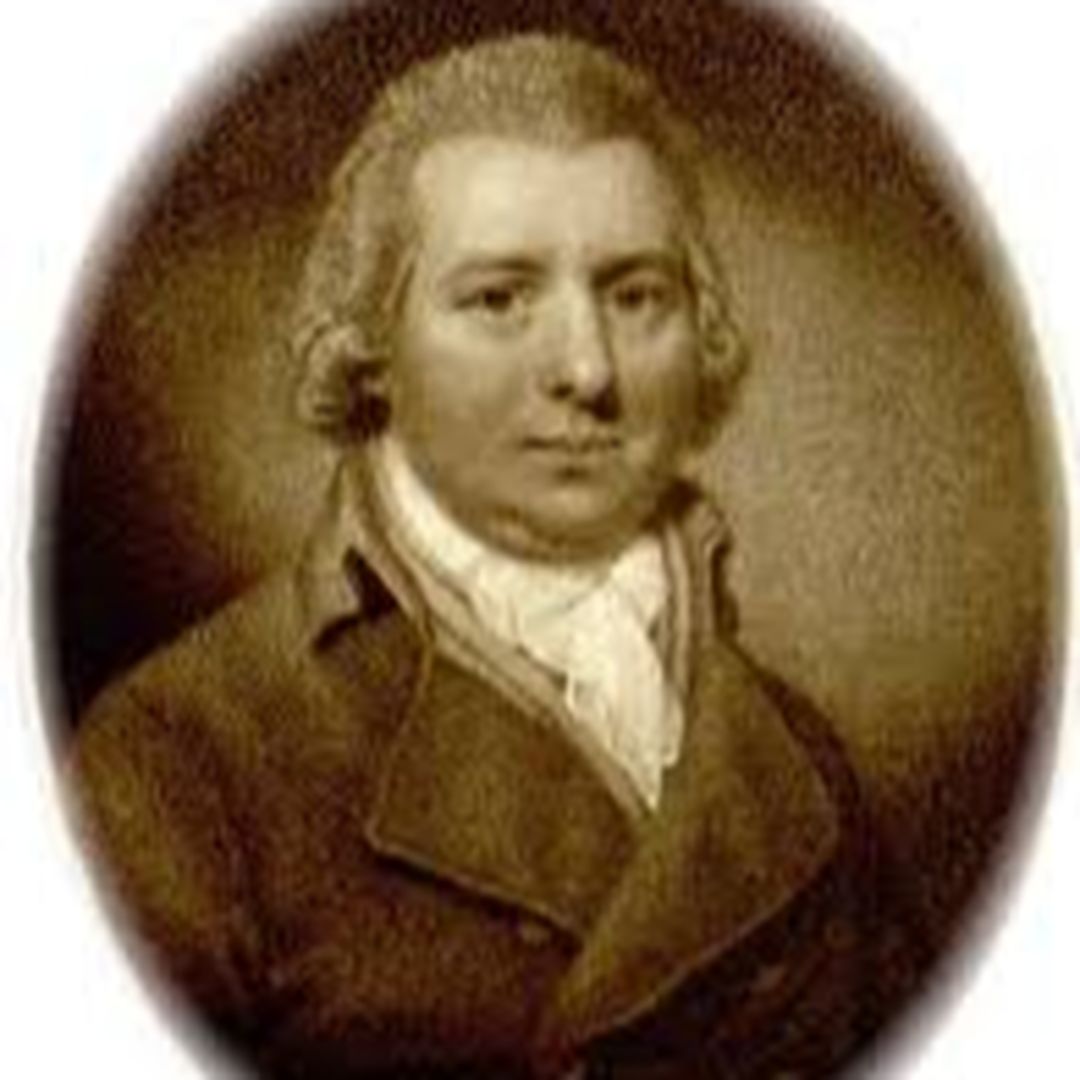