Founder of the Oxford Botanic Garden

January 20, 1643
Today is the anniversary of the death of Henry Danvers, the 1st Earl of Danby.
In 1621, Henry founded the Oxford Botanic Garden, but planting didn’t start until the 1640s.

As a young man, Henry was an English soldier who was outlawed after killing a rival family’s son. The Danvers and the Longs had feuded for generations. Along with his brother and a few friends, Henry ambushed Henry Long as he was dining at a tavern. And that’s when Henry Danvers shot and killed Henry Long and became an outlaw.
After the shooting, Henry and his gang fled to France, where they honorably served in the French army. Four years later, the King of France interceded on the men’s behalf and secured a pardon for them.

After returning to England, Henry regained favor for his service and ultimately became a Knight of the Garter and the lifelong governor of Guernsey's isle.

Henry never married, but he created a lasting legacy for himself when he donated five acres of land to the University of Oxford. Henry had the flood-prone land along the river raised and enclosed with a high wall. The massive stone gateway to the garden was designed by a peer and friend to Inigo Jones, a master mason named Nicholas Stone. The Danby gateway is inscribed: Gloriae Dei opt. max. Honori Caroli Regis. In usum Acad. et Reipub. and the frieze inscription is Henricus Comes Danby D.D. 1632 - or “In honor of King Charles, for academic use and the general welfare by the Earl of Danby 1632." 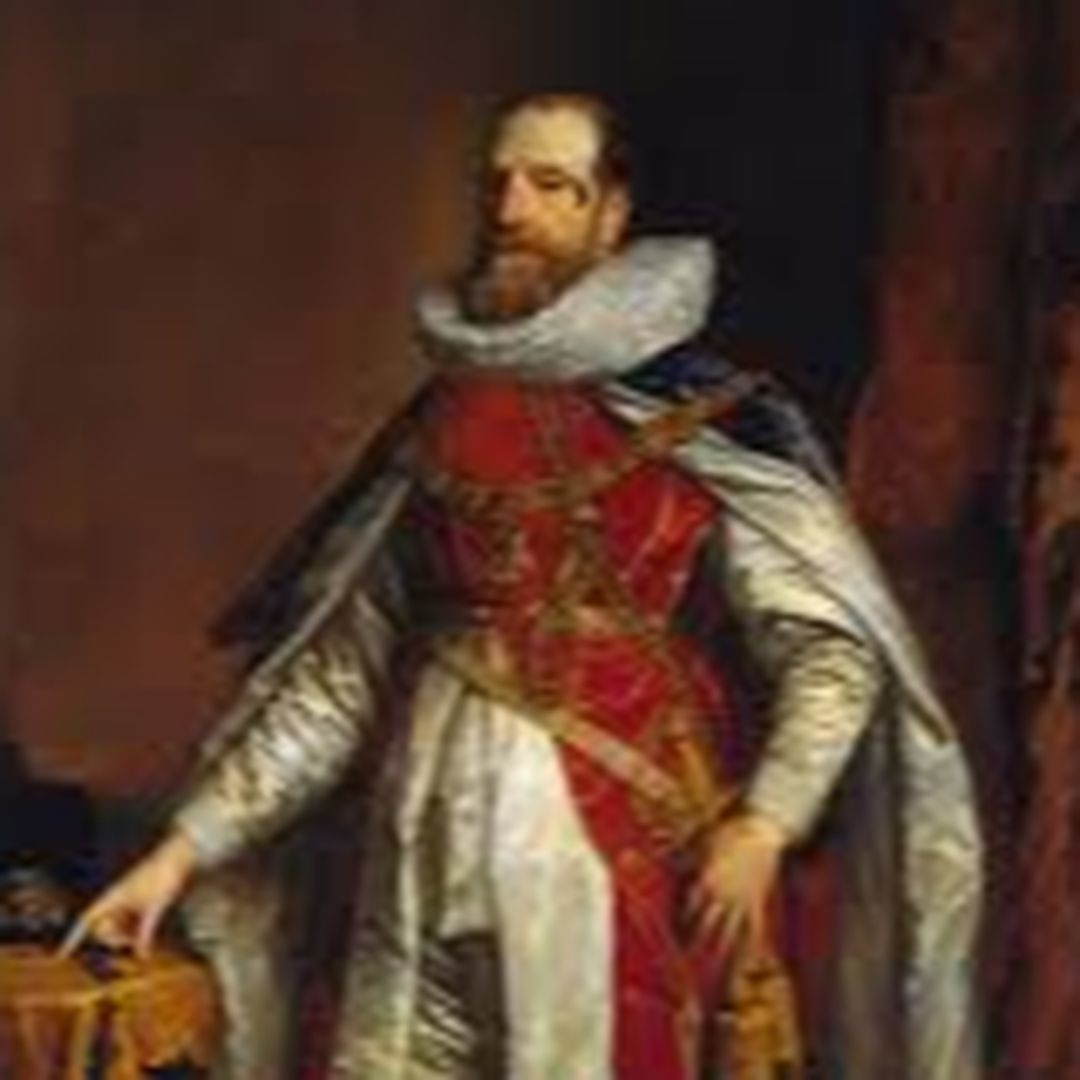