John is responsible for some beautiful thoughts and quotes about the natural world.
With regard to gardening, John wrote:

“The highest reward for man’s toil is not what he gets for it, but what he becomes by it.”

John’s own garden, at times, could be a disappointment. By the end of the summer in 1879, John wrote,

“Looking over my kitchen garden yesterday, I found it one miserable mass of weeds gone to seed;
the roses in the higher garden putrefied into brown sponges, feeling like dead snails;
and the half-ripe strawberries all rotten at the stalks.”

As for John’s property Brantwood, today his own home and garden are administered by a charitable trust. The property name Brantwood has Norse etymology. Brant means steep, and the property sits on a wooded highpoint overlooking a lake.
A champion of the environment, John’s love of nature is reflected in the critiques of his contemporaries, and it’s also in much of his writing. John wrote:

"Nature is painting for us, day after day, pictures of infinite beauty.”

“Remember that the most beautiful things in the world are the most useless; peacocks and lilies, for instance.”
Finally, there’s one famous garden saying from John Ruskin you might recognize:
Kind hearts are the garden,
Kind thoughts are the roots,
Kind words are the blossoms,
Kind deeds are the fruit. 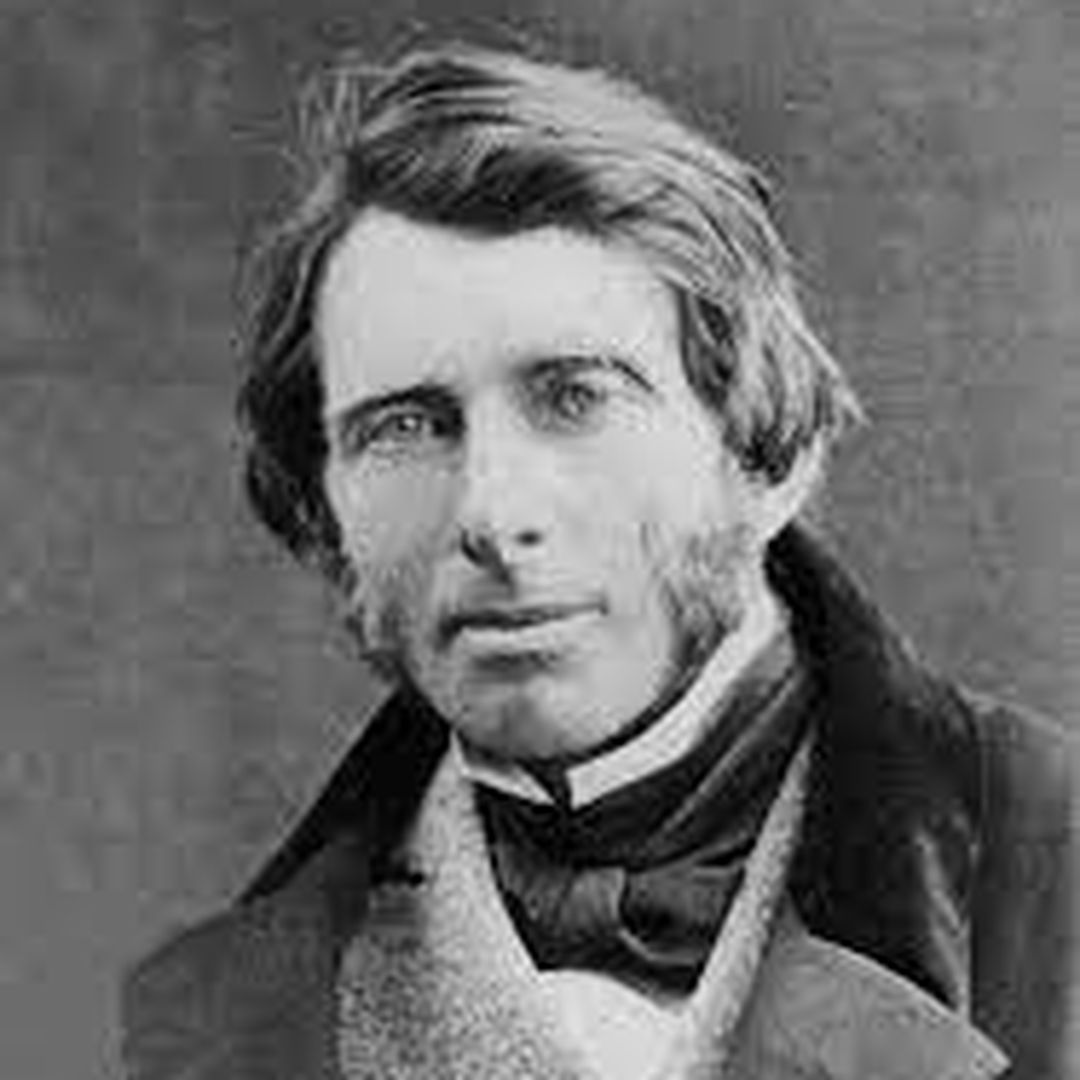