The Methodology of Flowering Plants

April 7, 1727
Today is the birthday of the 18th-century Scottish-French botanist and naturalist Michel Adanson.

Although today we think mainly of Darwin and Linnaeus when it comes to classification, these two men and others stood the shoulders of people like Michel Adanson. Michel was the first person to question the stability of species. When he saw breaks or deviations in nature, he came up with a word for it - and one we still use today - mutation.

One of the most profound experiences in Michel's life was the five-year period he spent living in Senegal, where he collected and described many new plants and animals.
That experience provided the foundation for his most famous work - the two-part Familles des Plantes (1763). In the book, Michel classified plants by evaluating a variety of plant characteristics in contrast to Linnaeus' more straightforward sexual system. Again, Michel's perspective on this was revolutionary and was embraced by Jussieu and other botanists. Today, it is called the natural system of classification.

Linnaeus honored Michel's contributions with the naming the genus Adansonia, which features the spectacularly unique Baobab ("BOW-bab") trees of Africa, Australia, and Madagascar.

The Baobab tree is remarkable and memorable - it has a Seussical quality - and it is one of the most massive trees in the world. In Africa, they are called "The Queens of the Forest" or "The Roots of the Sky." The last name refers to a legend that tells how long ago, in a fit of anger, the devil pulled the Baobab tree out of the ground, only to shove it back into the earth upside down - leaving its roots shooting up into the air.
Although they seldom grow taller than forty feet and they are generally sparsely branched, the trunks have astounding girth - and they can be almost thirty feet wide. In fact, some large Baobab cavities have served as jails, post offices, and even pubs. And there is a massive Baobab tree in Gonarezhou, Zimbabwe, that is called Shadreck's Office by the locals and was used as a safe by a famous poacher for keeping his ivory and rhinoceros horns.

And inside those enormous trunks, they can store up to 32,000 gallons of water. The outer bark is about 6 inches thick, but inside, the cavity is spongy and vascular. This is why animals, like elephants, chew the bark during the dry seasons.

The Baobab can grow to enormous sizes, and carbon dating indicates that they may live to be 3,000 years old. They go by many names, including boab, boa boa, Tebaldi, bottle tree, upside-down tree, monkey bread tree, and the dead-rat tree (referring to the appearance of the fruit).

Finally, the flowers of the Baobab bloom at night and they are bat-pollinated. The fruit of the Baobab looks like an oblong coconut with a brown velvety hard outer shell. But inside, the flesh is sweet and tastes a bit like yogurt. The Baobab fruit contains more vitamin C than oranges, more calcium than milk, more antioxidants than blueberries or cranberries, and more iron than steak.

And here's a fun fact: the cooking ingredient Cream of Tartar was initially made from Baobab seed pulp. Today, it is mostly sourced as a by-product of making wine.
In 1774, Michel Adanson wrote another masterpiece - an encyclopedic work covering all of the known plant families. Sadly, it was never published. But, that work was clearly meaningful to Michel, who requested that a garland for his Paris grave made up of flowers from each of the 58 plant families featured in his book.

As for Michel Adanson - his work - all of his papers and herbarium - were treasured and regarded as an heirloom by his surviving family. They privately held his entire collection for over a century before transferring everything to the Hunt Institute for Botanical Documentation at Carnegie Mellon University, Pittsburgh, in the early 1960s. The Hunt Institute was so energized and grateful for the gift that they republished Michel's Familles des Plantes in two volumes in 1963 and 1964. 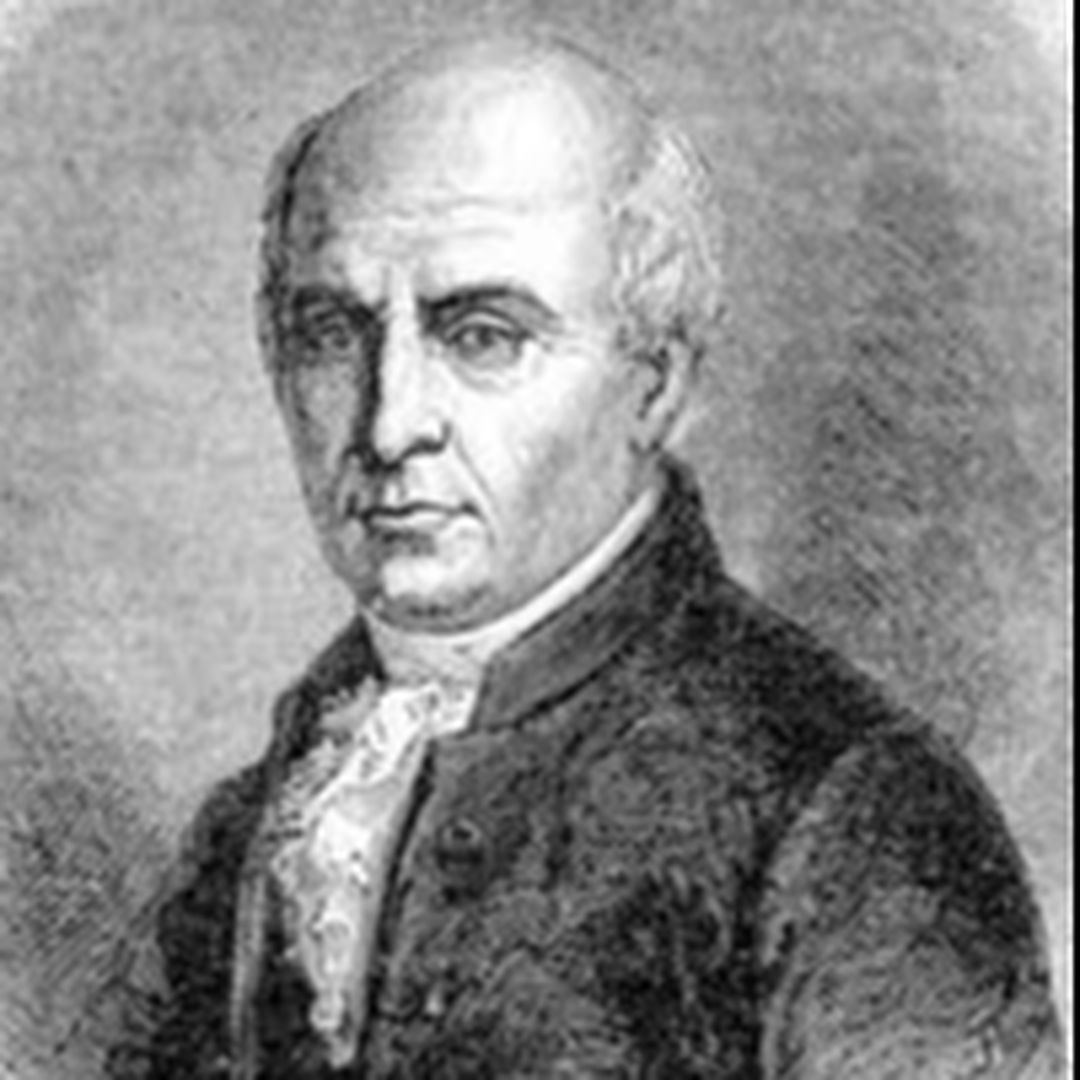