April 7, 1869
Today is the birthday of the globetrotting botanist and food spy David Fairchild.
In terms of plant exploration, David hit it out of the botanical park. He was single-handedly responsible for the introduction of more than 200,000 plants to the United States, including pistachios, mangoes, dates, nectarines, soybeans, and flowering cherries. Prior to David’s work, the classic American diet was meat and potatoes. In terms of food history, David enriched lives and diets with a fantastic collection of fruits and vegetables.

In conducting his work, David traveled around the globe numerous times. In 2019, David’s incredible adventures and contributions intrigued author Daniel Stone so much that he wrote a magnificent biography of David called The Food Explorer: The True Adventures of the Globe-Trotting Botanist Who Transformed What America Eats.
Without David Fairchild, the Washington Mall would not have the beautiful Japanese flowering cherries. When that first shipment of cherry trees arrived in the United States, it was infested with insects and diseases. It was a blessing in disguise. Japan was so embarrassed by the shipment that they immediately shipped new specimens. And, Japan sent some of their top horticultural experts to the States to make sure that the trees were taken care of properly.

While plants like kale seem to be a relatively new phenomenon in gardens across the country over the past decade, it was actually David Fairchild - not Trader Joe's - who brought kale to the United States. David Fairchild also brought the avocado to America as well. David loved the Avocado, and wrote,

“The avocado is a food without rival among the fruits, the veritable fruit of paradise.”

Looking back over David's life, it's clear he had a few lucky breaks that helped change the trajectory of his life. For instance, on his first collecting expedition, he met a world traveler and wealthy benefactor named Barbara Latham, who funded many of his adventures. And, in 1905, he married Mary Ann Bell; his father-in-law was none other than Alexander Graham Bell - who, along with his wife, also enjoyed gardening.
Finally, the next time you’re in Florida, stop by the Fairchild Tropical Botanic Garden in Coral Gables, which is filled with many of the plants that were collected by David Fairchild, and it's named in his honor.
It was David Fairchild who said,

“I have always liked horticulturists, people who make their living from orchards and gardens, whose hands are familiar with the feel of the bark, whose eyes are trained to distinguish the different varieties, who have a form memory. They… have the patience and fortitude to gamble their lives and fortunes in an industry which requires infinite patience, which raises hopes each spring and too often dashes them to pieces in fall. They are always conscious of sun and wind and rain; must always be alert lest they lose the chance of ploughing at the right moment, pruning at the right time, circumventing the attacks of insects and fungus diseases by quick decision and prompt action. The successful horticulturist spends much time alone among his trees, away from the constant chatter of human beings.” 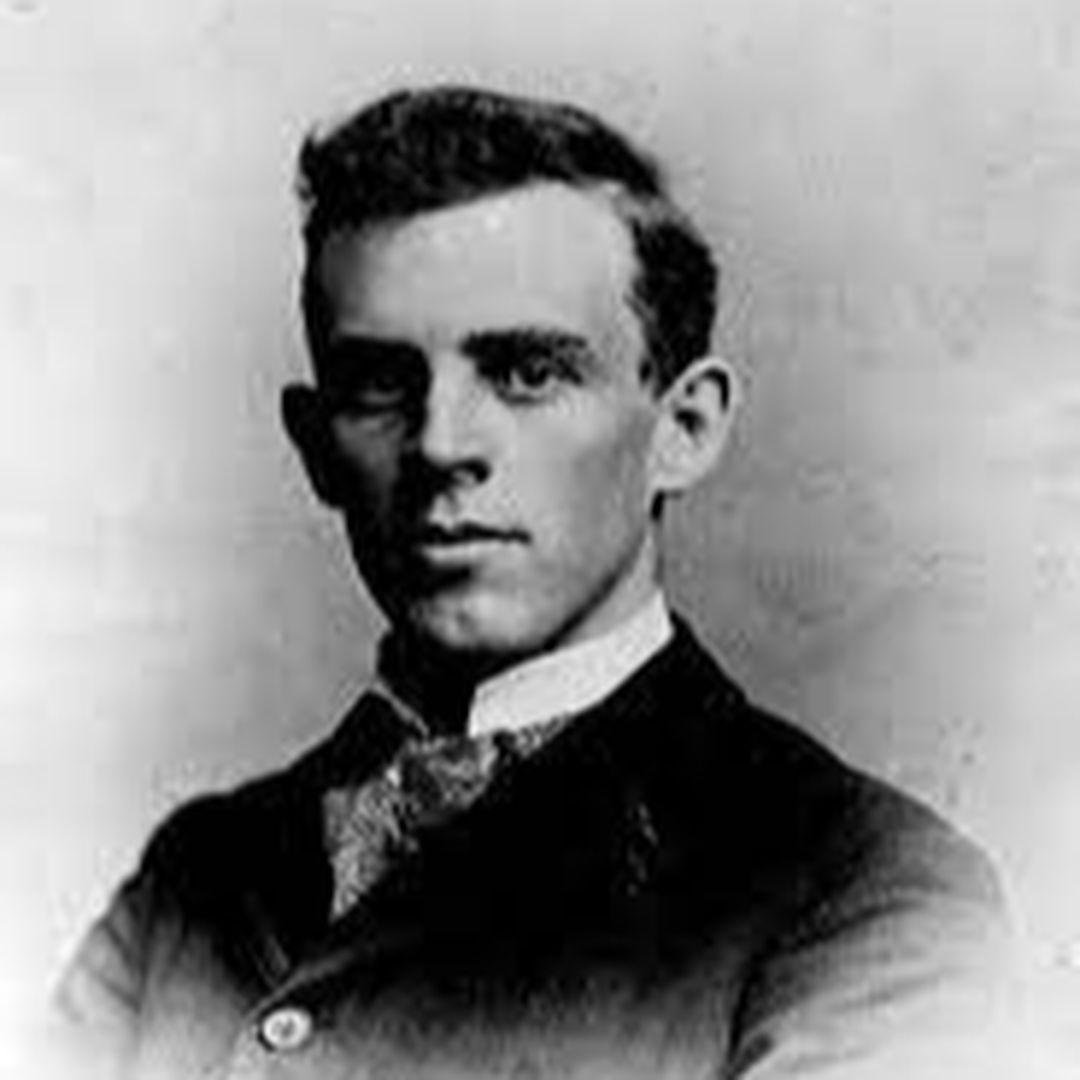