The Master of Metaphor

April 23, 1564
Today is the birthday of the English author, poet, and playwright William Shakespeare.
A lover of gardens and the science of botany, William Shakespeare included hundreds of references to flora and fauna in his plays and sonnets. And each flower would have conveyed symbolic meaning to his audiences. In addition, William was a master of metaphor.

Since William’s death, there have been many books written on the elements of nature mentioned in Shakespeare’s works.

In 1906, the garden author and illustrator Walter Crane created beautiful anthropomorphized plants mentioned in Shakespeare's plays as people in his 1906 book, "Flowers from Shakespeare's Garden."

In 2017, a book called Botanical Shakespeare by the Shakespeare historian Gerit Quealy was published. The subtitle for the book is An Illustrated Compendium of All the Flowers, Fruits, Herbs, Trees, Seeds, and Grasses Cited by the World's Greatest Playwright.

And, by the way, this book is gorgeous - the watercolor illustrations are incredible, and I love all the quotes and insights provided by Gerit. Helen Mirren wrote the forward.
Today, Shakespeare fans and gardeners delight in Shakespeare Gardens, and there are roughly 50 of these specialty gardens around the world that only cultivate plants mentioned in William’s work. 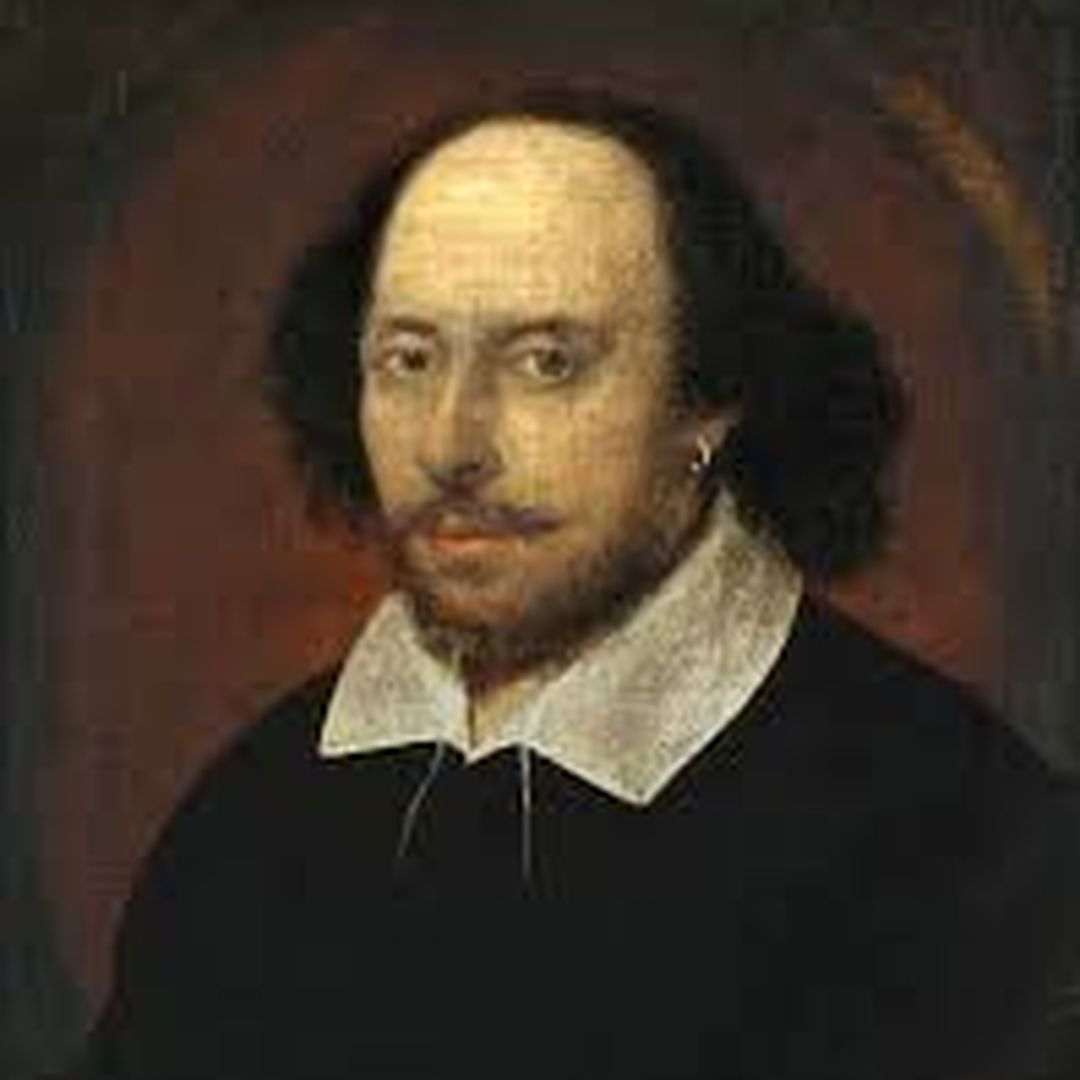