A Founder of English Romanticism

April 23, 1770
Today is the anniversary of the death of one of the founders of English Romanticism, the poet William Wordsworth.

A lover of nature, William wrote about our relationship with the natural world.
Although William is best known for his poem about Daffodils that starts, “I wandered lonely as a cloud,” William’s favorite flower was the spring-blooming Lesser Celandine (Ficaria Verna), and he wrote three poems about it. He wrote:

There is a flower, the lesser celandine
That shrinks, like many more, from cold and rain
And, the first moment that the sun may shine
Bright as the sun himself, 'tis out again!’

Lesser celandine is a yellow buttercup or Ranunculus. It’s a woodland star-shaped flower that loves wet areas, and when it is happy, it spreads everywhere. In fact, many places now label Lesser Celandine as an invasive plant. Lesser Celandine also has the unfortunate common name pilewort - since it was used to treat hemorrhoids.
William loved Lesser Celandine so much that he asked that his tombstone be carved with the flower. But, in a twist of fate, Thomas Woolner, the British sculptor, and poet carved a poppy flower known as greater celandine - a flower that looks nothing like Wordsworth's favorite blossom. The marble Wordsworth memorial was described by the Oxford University Press this way:

“The memorial, erected in August 1851, is a white memorial tablet in the shape of a squat, stylized obelisk, with the poet's profile in relief on the base section, against a panel of grey marble… In two narrow squares on each side of [Wordsworth’s] head are... the daffodil, the celandine, the snowdrop, and violet.” 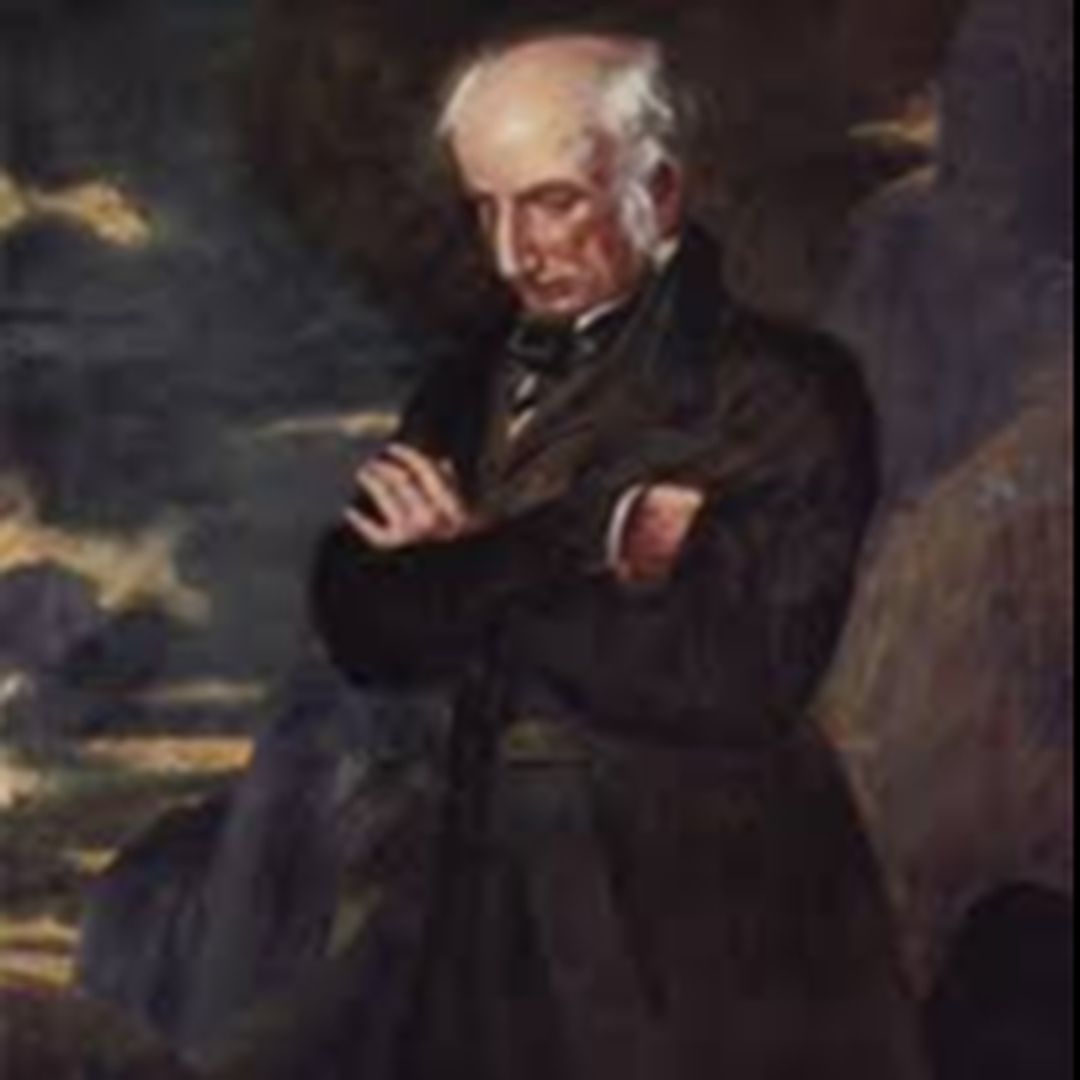