Swietenia: The Genus of Mahogany

May 7, 1700
Today is the birthday of the Dutch botanist Gerard van Swieten.
As Swieten turned 40 years old, Empress Maria Theresa inherited the Habsburg Empire. She had much to do to get her kingdom in shape.

When it came to medicine, Austria was about 200 years behind its European neighbors.
The Empress acted quickly, recruiting the best medical experts she could find; Gerard van Swieten was one of the most important people she brought on board. By May 1745, Swieten moved his family to Vienna and set the stage for world-class medical training in Austria.

Swieten totally reorganized medicine at the University of Vienna, adding a botanical garden and a chemical laboratory, each headed by a professor.

A student of the great Boerhaave, the father of physiology and clinical teaching. Swieten published, in Latin, five volumes on his teachings; those volumes influenced medical practice throughout Europe. It also contained the first description of episodic cluster headache.

Swieten exchanged letters with Linnaeus on botanical matters for over a decade.
He named his youngest daughter, Maria Theresia, after the Empress, who was also her godmother. His son Godfried would become famous in his own right as an Austrian ambassador and patron of great classical composers such as Haydn, Mozart, and Beethoven.

The genus of mahogany, Swietenia, was named after Swieten. 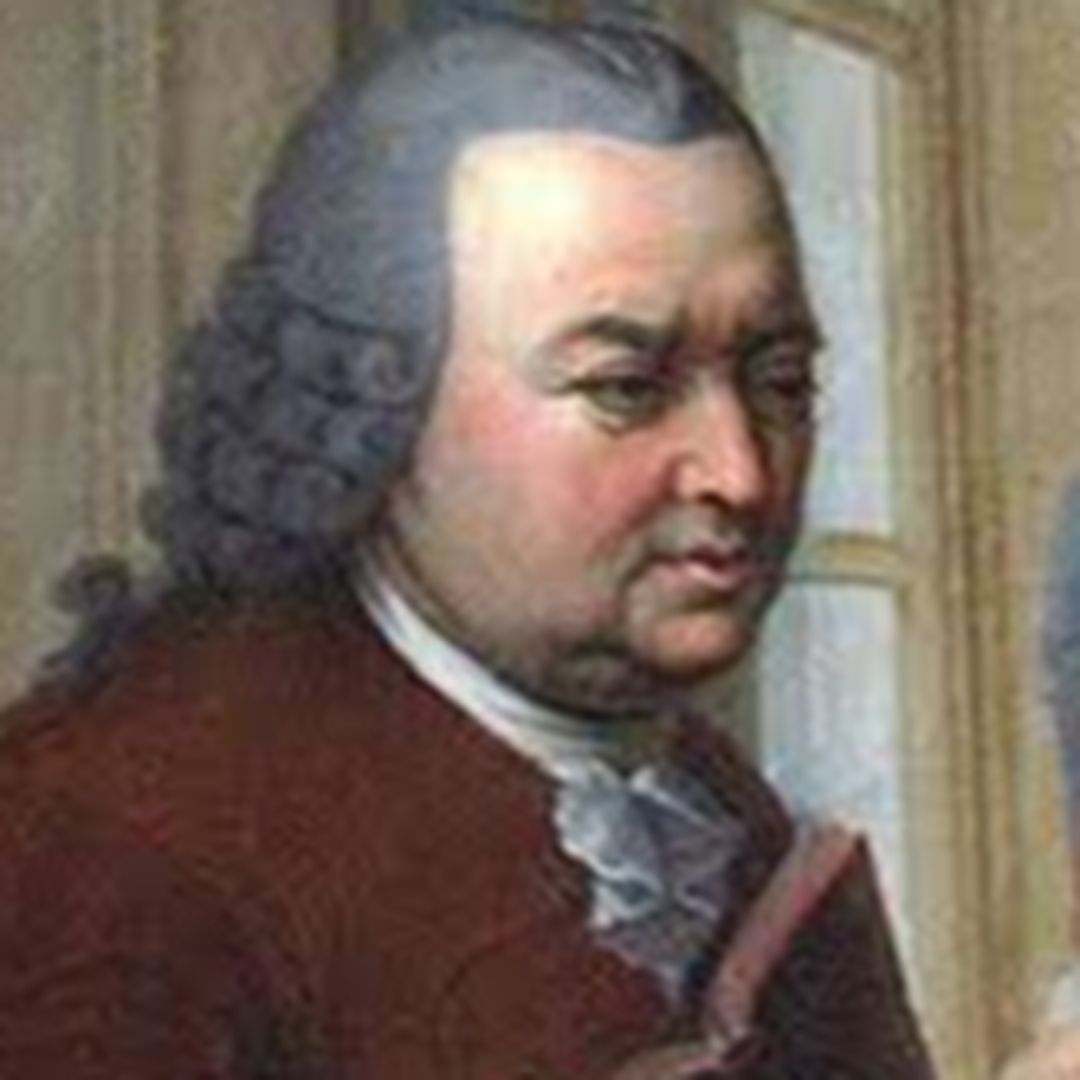