May 19, 1834
Today is the birthday of the daring self-taught American botanist Catherine Furbish.
Kate is remembered for her life-long work collecting, classifying, and illustrating the flora of the great state of Maine. Kate spent six decades crisscrossing her home state. Her delicate, beautiful, and simple botanical art charms gardeners still today.
Kate grew up in an upper-middle-class home. She attended private school and studied drawing as a child. By the time she was thirty, she had combined her love for flowers and drawing and embarked on a goal of collecting, cataloging, and drawing all the native flora of Maine.

During Kate’s lifetime, Maine was still a rugged and wild place. Her amateur eagerness to explore the forests and wildernesses of Maine put her in direct contrast to the women of her time. Her exemplary fieldwork drew respect from her male counterparts - many of whom worked at the major Universities or scientific centers across the country.
In 1881, after getting a plant named for her, Kate wrote to Sereno Watson at Harvard to acknowledge the honor, saying,

“Were it not for the fact that I can find no plants named for a female botanist in your manual, I should object to “Pedicularis Furbishae”... But as a new species is rarely found in New England and few plants are named for women, it pleases me.”

In 1895, Kate helped found the Josselyn Botanical Society of Maine.
In 1925, her friend “Joss” (Louise Coborn) described Kate as a botanist in her sixties:

“I can see her as I saw her then — a little woman with uplifted head already turned gray, in animated talk, or with bowed face using her keen eyes along a forest trail, or up a mountain path. She had the sort of eyes that were made for seeing, and nothing escaped the swift circle of her glance. Her feet were as untiring as her eyes, and she could out-last many a younger woman on a cliff-side climb or river-bank scramble.”

On September 16, 1978, the New Castle News out of New Castle, PA, shared an article written by Mike Finsilber with a headline that read: Exhibit Depicts Female Scientists. Here’s an excerpt:

"When curator Deborah Warner suggested to her superiors at the Smithsonian Institution that she put together an exhibit documenting the accomplishments of American women in science in the 19th century, her superiors were skeptical.
Women scientists in the 19th century?
Would there be enough of them to fill an exhibit?
They doubted it.
Ms. Warner didn’t.
Yesterday her display opened in the Museum of History and Technology, telling of, among others:
Kate Furbish, the botanist who discovered the now-famous Furbish Lousewort. It is now famous because it is endangered and for a time threatened to block construction of the Lincoln-Dickey Dam in Maine." 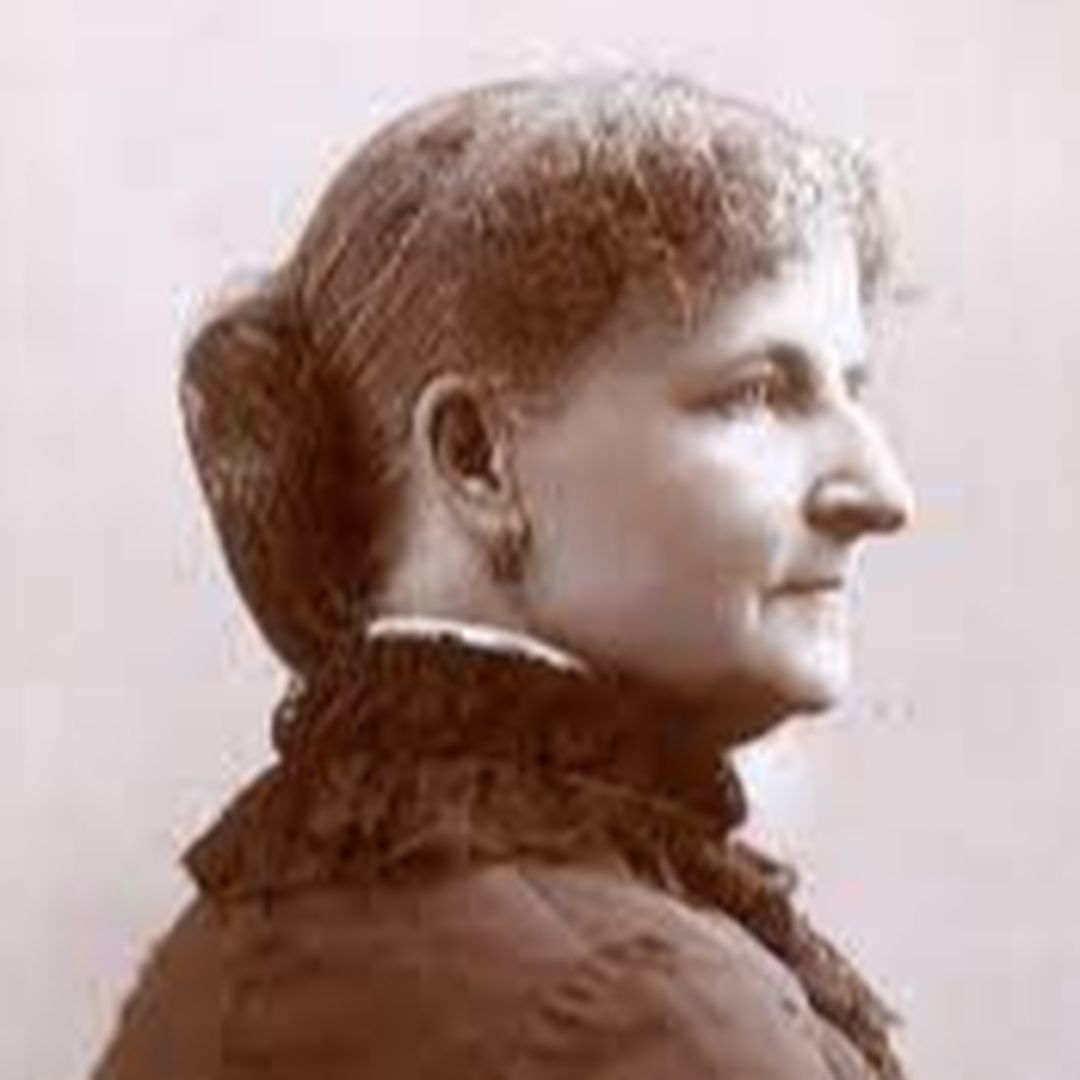