A hundred years ago, prohibition began in the U.S., and many people became interested in learning about fermentation overnight.
You might be curious to know how vintners handled the challenge of prohibition. Well, instead of making wine, they made wine bricks.
Wine bricks were essentially grape concentrate.
Some cities and towns even went so far as to ban wine bricks. The city of Richmond Virginia band them, and in an article from 1931,
the Attorney General had to do his duty. The law does not differentiate between the person who buys wine bricks for the delicious fruit juice in them and the person who maliciously tampers with them in such a way as to produce a forbidden beverage. No chances must be taken. Every Virginian must be protected against himself.
Wine bricks were marketed as a way to make your own grape juice, but of course, everyone knew the real reason for the wine brick Market. And there was a little slogan that became popular during the wine brick era: "Hic! Hic! Here's the brick with the kick!" 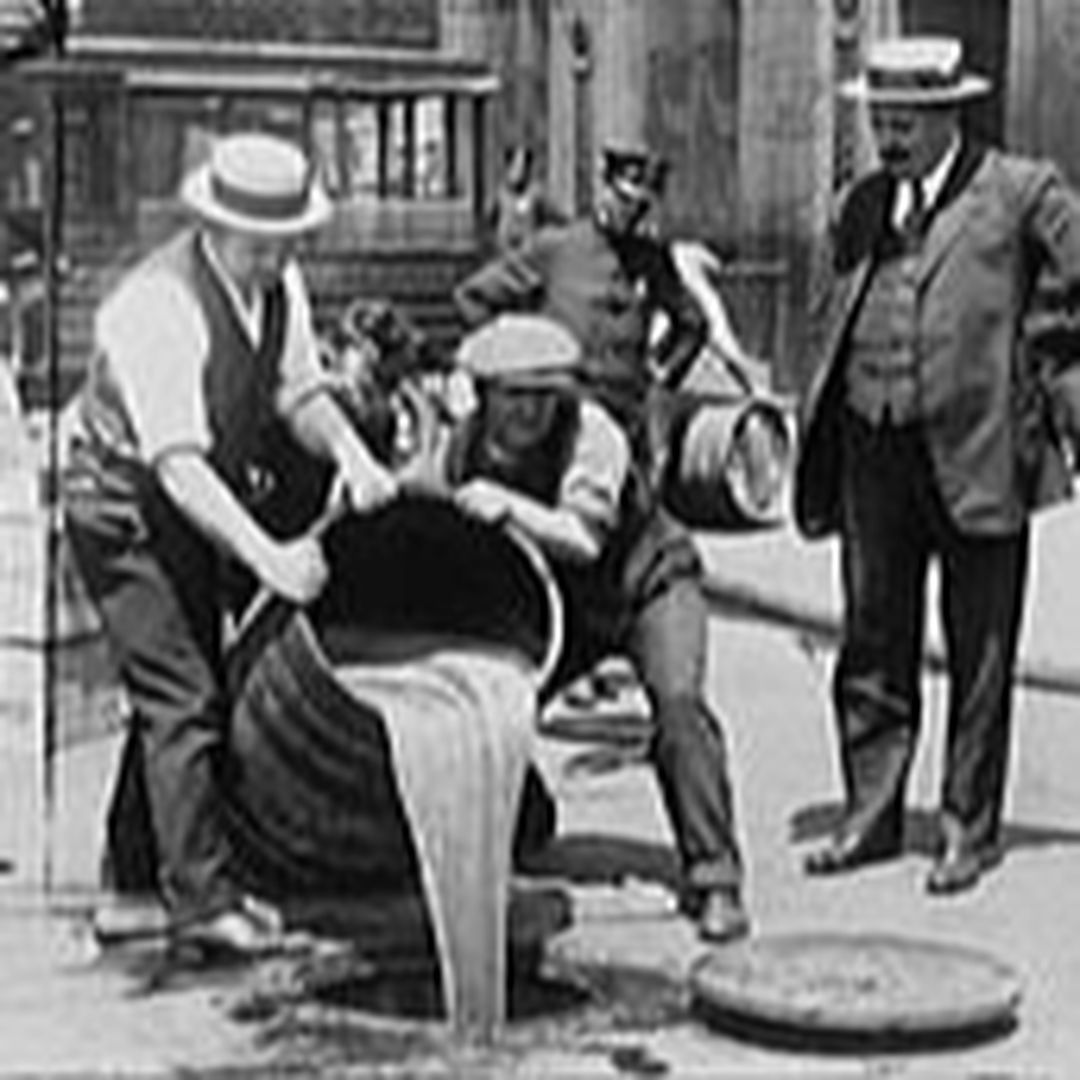