Today is the birthday of the poet and gardener William Mason.
The Reverend William Mason was also a writer, artist, and garden designer. Mason is remembered for creating the romance of the country house garden. Here's how he did it:
In 1775 at Nuneham ("NEW-Num"), near Oxford, England, Mason designed a flower garden for his friend Lord Harcourt. To many, this garden was a turning point and marked the beginning of what came to be known as romantic flower gardening.
What Mason accomplished was a radical change; straight lines in borders and beds were out. Circular beds were in. With new elements in gardens like island beds, this meant that the plants were located away from the house. Instead, plantings and beds were located near outdoor garden buildings like temples, or orangeries, or a seating area.
The garden at Nuneham became a model for others. Mason's creation set the trend for English gardening, and Mason broadcast his ideas about romantic gardening in a very, very long poem called "The English Garden." It was released in chunks over the span of a decade, between 1772 and 1781.
Mason's target audience was the wealthy garden owners of his time. He was speaking directly to them when he wrote:

"Waste is not grandeur," and
"A garden is the purest of human pleasures; it is the greatest refreshment to the spirit of man."

Mason made many appeals to country estate owners, but his broad message was to throw out formal gardens in favor of romantic landscapes.
Now, the word romantic simply means a landscape that is wild or natural. During this time, people referred to these romantic, natural, or wild landscapes as the picturesque garden.
Today, gardeners delight in this little verse from Mason's poem. It offers simple, resonate advice from William Mason to you:

"Take thy plastic spade,
It is thy pencil.
Take thy seeds, thy plants,
They are thy colors." 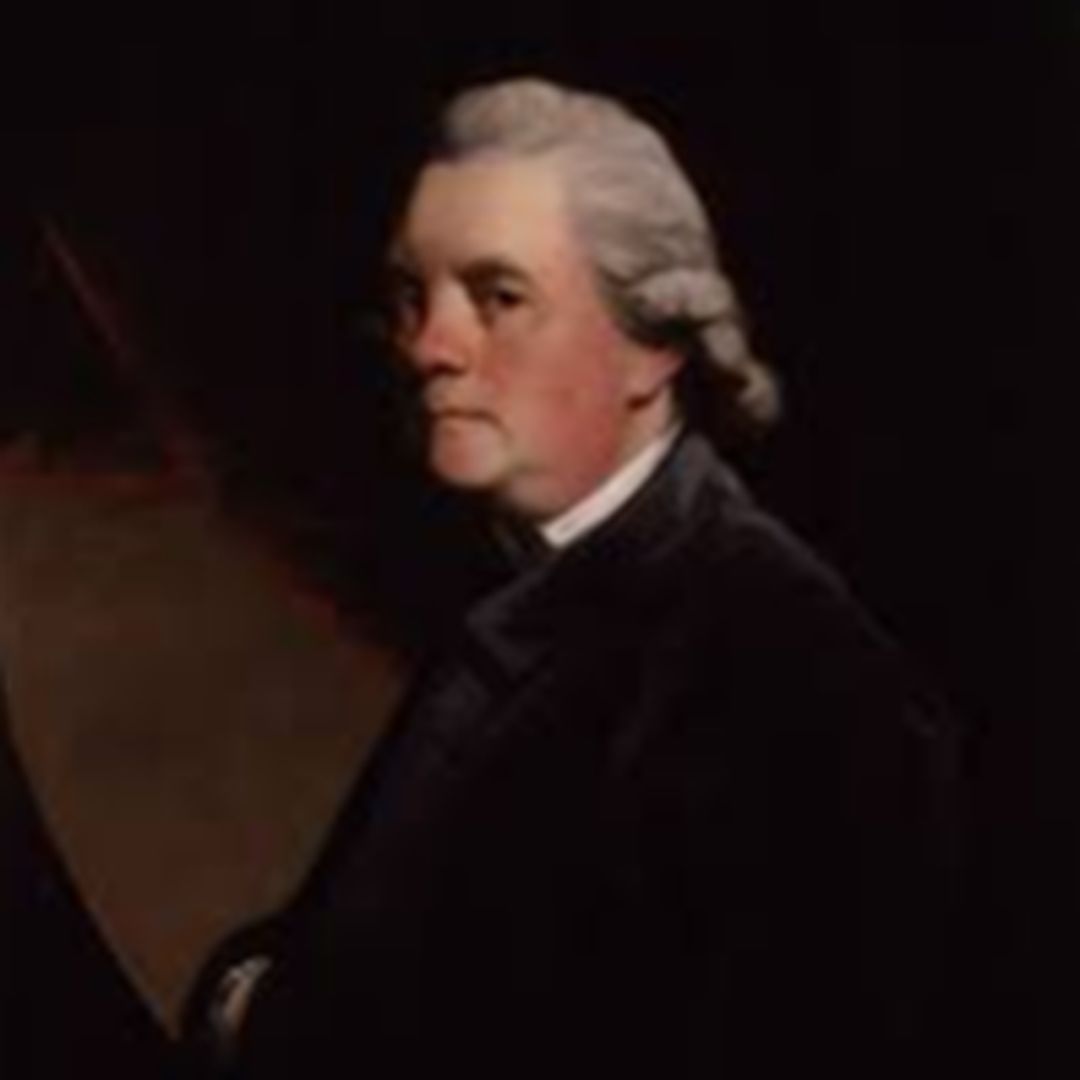