February 18, 1902
Today the Showy Lady’s-Slipper became the State Flower of Minnesota.
The Lady Slipper orchid was discovered in 1789 by William Aiton. The Lady Slipper’s common name is inspired by the unusual form of the third petal, and it’s what makes the bloom look like a little shoe.

During his lifetime, Darwin repeatedly tried to propagate the Lady’s-Slipper Orchid. He never succeeded. The Lady Slipper’s growing conditions are quite particular - which is why they are almost impossible to keep in a traditional garden. It’s also illegal to pick, uproot or unearth the flowers - which was a problem in the 1800s when people collected them almost to extinction. Since 1925, the Lady’s-Slipper has been protected by Minnesota state law.

In the wild, Lady’s-Slippers grow in swamps, bogs, and damp woods. They take forever to grow, and they can grow for almost a decade before producing their first flower, which can last for two months in cooler weather. As long-lived plants, Lady’s-Slippers can grow as old as 100 years and grow up to 4 feet tall.

To Native Americans, the Lady’s-Slipper was known as the moccasin flower. An old Ojibwe legend told of a plague that had occurred during a harsh winter. Many people died - including the tribal healer. Desperate for help, a young girl was sent to find medicine. But, the snow was deep, and in her haste, she lost her boots and left a trail of bloody footprints in the snow. The legend was that her footprints were marked with the beautiful moccasin flower every spring.

One summer, when Henry David Thoreau came upon a red variety of Lady’s-Slipper in the woods, he wrote about it, saying: 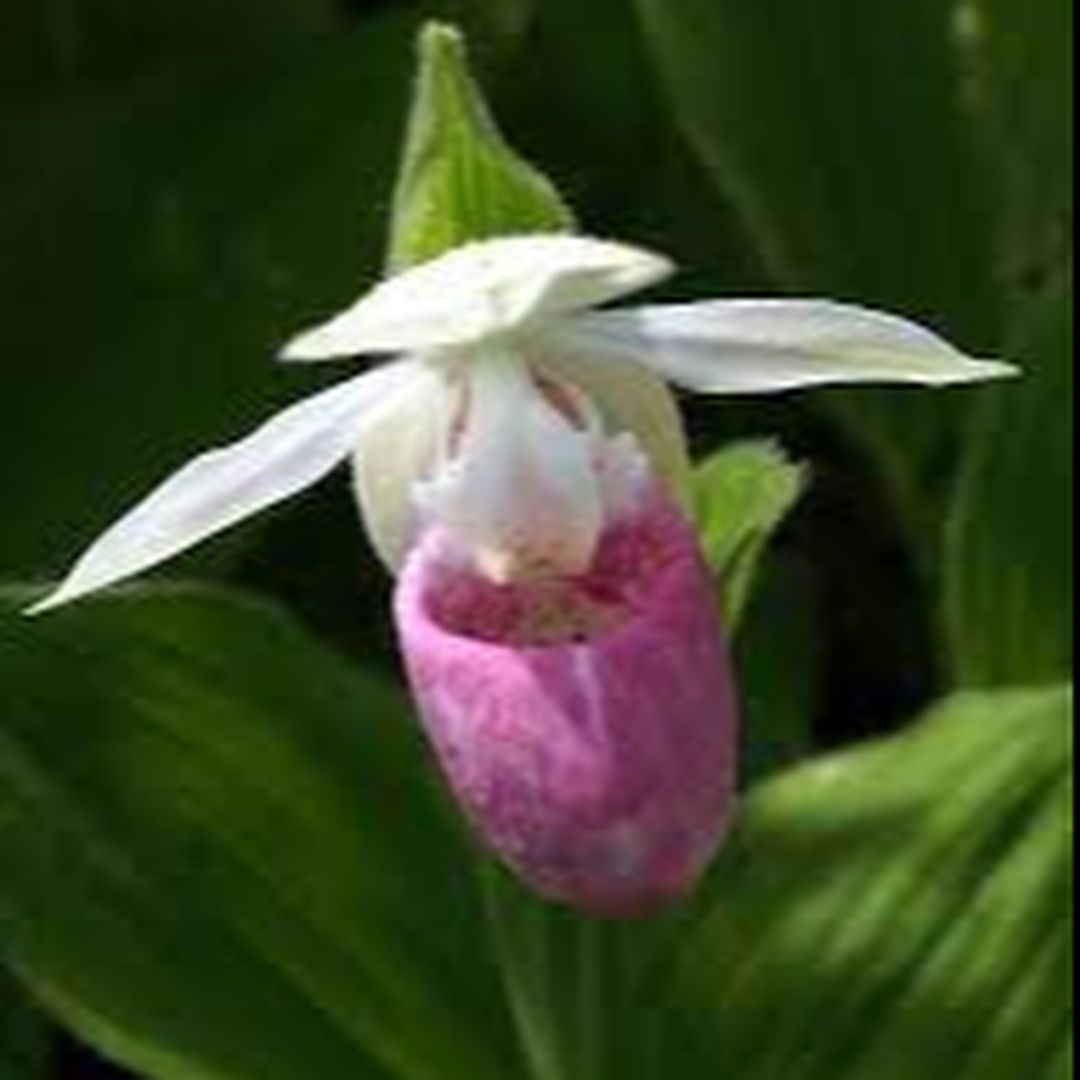