April 5, 1872
Today is the anniversary of the death of the American doctor, educator, and amateur botanist Zina Pitcher.

Zina managed to pack a lot of living and incredible relationships into his 75-year life.
Known for his tireless work ethic, Zina established the Detroit public school system. He taught at West Point. He was a prominent doctor in Michigan and served as president of the American Medical Association. And, he was mayor of Detroit; twice.

In his spare time, Zina was also an amateur botanist. He even discovered a few new plant species, including a thistle - that is now commonly known as Pitcher’s Thistle (Carduus Pitcheri or Cirsium Pitcheri) in his honor. This white-to-pale-pink flowering thistle can be found on beaches along the Great Lakes.

One of Zina’s other professional roles was serving on the Board of Regents for the University of Michigan. In fact, Zina was the longest-serving of the 12 original regents of the school.

As a regent, Zina helped acquire a copy of John J. Audobon’s “The Birds of America” for the school Library. He also helped recruit Asa Gray to be a professor of horticulture.

When Gray arrived in Michigan, his first stop was Zina’s home in Detroit. Gray accepted the job but requested that his start date be pushed back by one year to finish his studies in Europe. This arrangement worked for the University, too - they needed to build more facilities on campus. In addition, Zina and the other regents commissioned Gray to buy books for the school while he was abroad. Gray shopped his bachelor buttons off, and he shipped over 3,700 books back to Ann Arbor.

But, when Gray’s year in Europe was done, he never made it back to Michigan. Instead, Harvard stole him away.

But Gray’s work in creating the University library helped establish the school’s reputation and made recruitment easier. Today, the street, Zina Pitcher Place in Ann Arbor, is named in Zina’s honor. 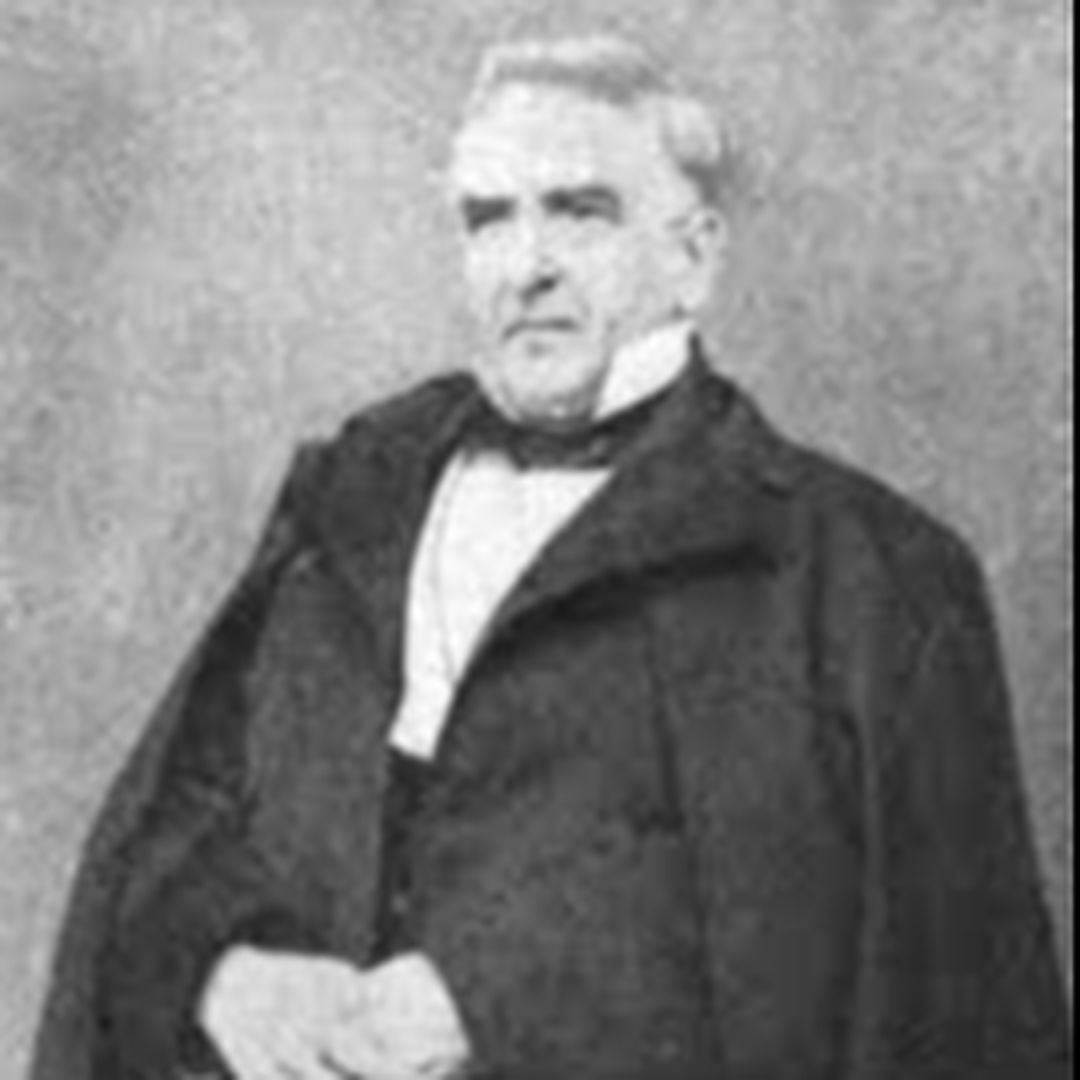