April 12, 1872
Today is the anniversary of the death of the American doctor, University of Michigan regent, and amateur botanist Zina Pitcher - who was profiled last week on his birthday, April 5th.

In his spare time, Zina enjoyed botanizing, and he’s remembered for the thistle he discovered, commonly known as Pitcher’s Thistle (Carduus Pitcheri or Cirsium Pitcheri).

Today, on Zina’s death date, I think about the story of a young boy who had broken his arm in the early 1840s. The boy’s family had brought him down from Northern Michigan to Detroit for treatment.

The break was terrible, and doctors were beginning to think the arm would have to be amputated. But, at the last minute, as the boy was being prepped for surgery, Dr. Pitcher was consulted. After a careful examination, Zina thought he could save the arm, and in the end, he did.

Like Zina Pitcher, the boy, Peter White, grew up to be a regent at the University of Michigan. Long afterward, he saw to it that Zina Pitcher’s grave in Detroit was planted with blossoming flowers every spring. 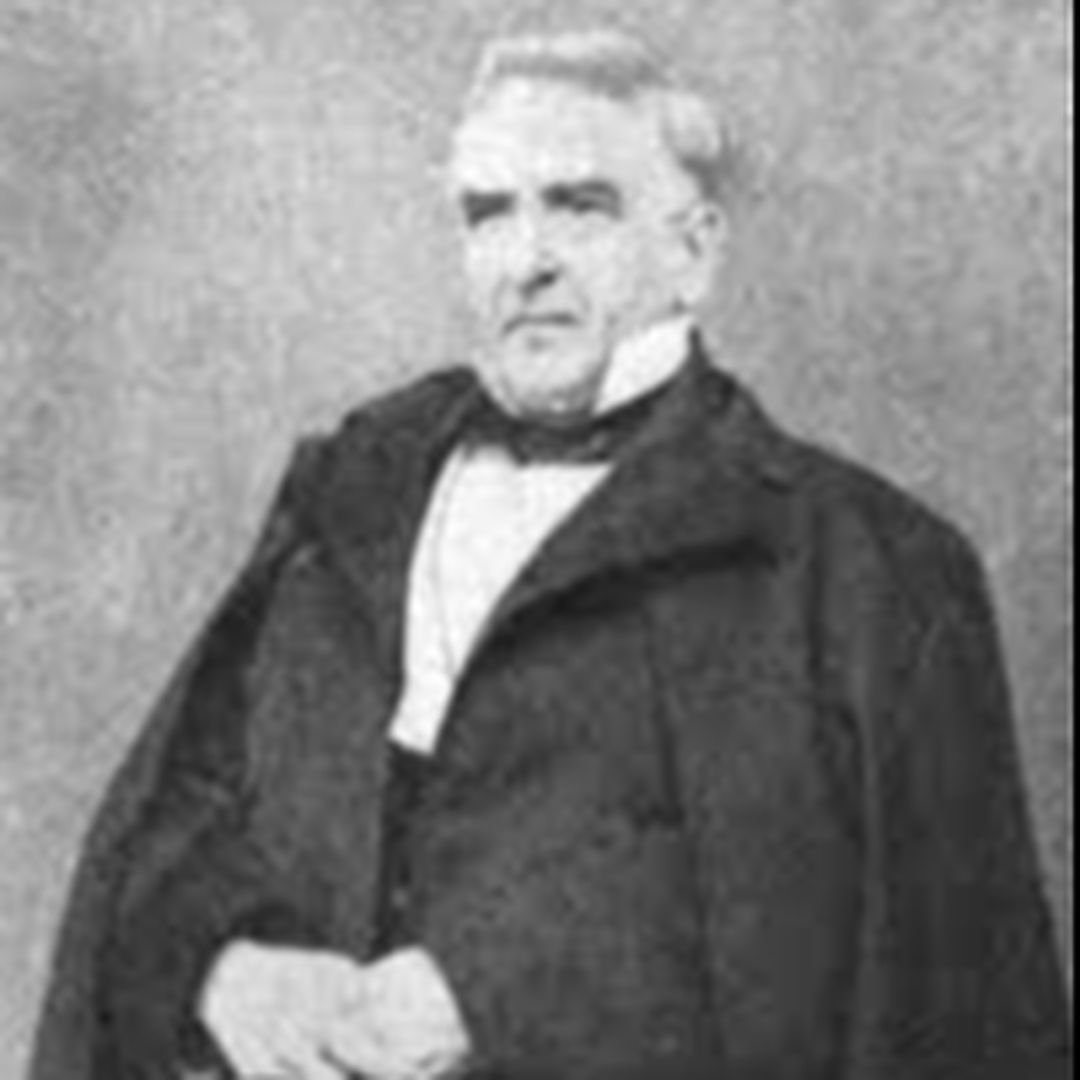