April 19, 1889
Today is the birthday of botanist, ecologist, and expert on deciduous forests of the eastern United States E. Lucy Braun.

The "E" stood for Emma, but she always went by Lucy. In 1950, Lucy was the first woman elected president of the Ecological Society of America. A quiet, bright, and dedicated field scientist, Lucy worked as a botany professor at the University of Cincinnati.

Lucy became interested in the outdoors as a child. Growing up on May Street in Cincinnati, Lucy's parents would take her and her older sister, Annette, by horse-drawn streetcar to the woods in Rose Hill so they could spend time botanizing. The girls were taught to identify wildflowers by their mother, and they also gathered specimens for their mother's herbarium.

The girls both got Ph.D.'s - Lucy in botany, Annette in Zoology - and they never married. Instead, they lived together with their entire lives, leaving their childhood May street for a home in Mount Washington. The sisters turned the upstairs of the house into a laboratory, and the gardens around the house became their laboratory. Now Lucy was a go-getter. At the age of 80, Lucy was still leading people on field trips in Ohio.
Friends of Lucy have recounted,

"To be with her in the field was something. She made everything so real, so exciting she was just so knowledgeable."
"She loved to be out in the field; rain wouldn't stop her. She could walk forever."

"Only through close and reverent examination of nature can humans understand and protect its beauties and wonders."

When asked about her time in the field, Lucy would happily recount how she had managed to dodge moonshiner stills in the hills of Kentucky and how she gathered up plant specimens previously unseen by the botanists of her time.

Lucy had a tremendous dedication to her work as a botanist. Over a period of 25 years, she drove over 65,000 miles to study the forests of the eastern United States. Lucy’s heart truly belonged to the forests, and her book, Deciduous Forests of Eastern North America, is still regarded as a definitive text.

When she died of heart failure in March 1971, at the age of 81, Lucy was one of the top three ecologists In the United States. After her death, her herbarium of nearly 12,000 specimens was acquired by the Smithsonian in Washington, D.C. 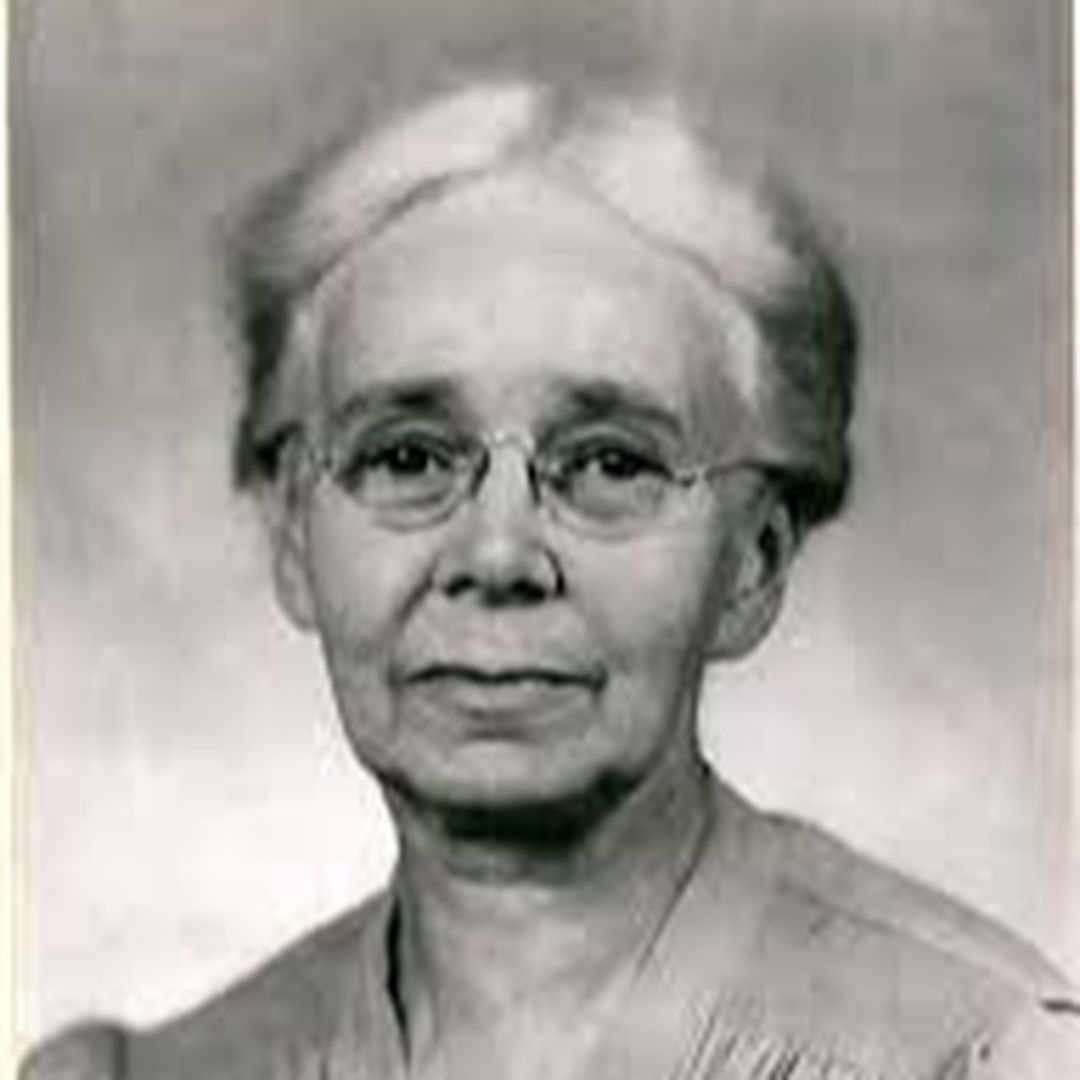