April 22, 1839
Today is the birthday of the German botanist August Wilhelm Eichler.
Wilhelm developed one of the first widely used natural systems of plant classification. Most importantly, it was the first classification system based on evolution. In addition, Wilhelm divided the plant kingdom into non-floral plants and floral plants.

Wilhelm spent many years working tirelessly as a private assistant to the naturalist Karl Friedrich Philipp von Martinus. Karl had traveled to Brazil and collected over 20,000 specimens. He spent the final three decades of his life documenting his findings in a book called Flora Brasiliensis, which Wilhelm helped edit. Generally speaking, a Flora is a book describing all plants from a set geographic area.

When Karl died in 1868, Wilhelm carried on the work of Flora Brasiliensis unassisted. It was a labor of love.

After Wilhelm died, botanist Ignatius Urban continued with the project until its completion. 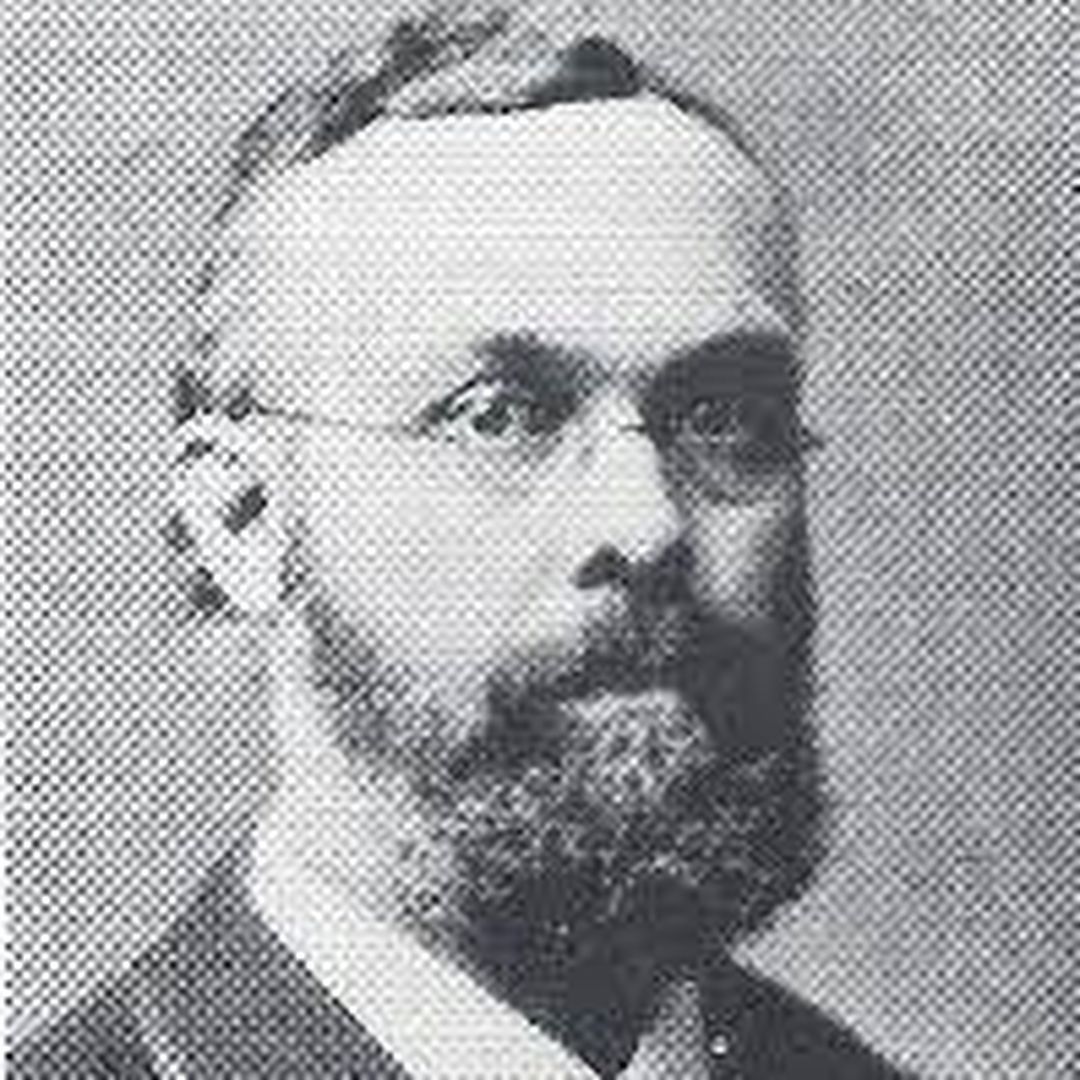