The Mother of the Michigan State Parks System

Genevieve learned to love nature from her dad. He would take her into the woods in the spring to see arbutus flowering and the brook running. Genevieve recounted how he would kneel down by the brook and ask,
“Can you hear what it is saying? It’s talking to us.”

In 1920, Genevieve was the only woman to be part of the very first landscape architecture class to graduate from the Michigan Agricultural College. She ended up going to work for the great Landscape Architect Jens Jensen, known as the “Dean of Landscape Architects,” and would become a trusted mentor and lifelong friend to Genevieve. In terms of a role model, Jens was perfect for Genevieve; he was an early pioneer in the conservation movement, used art as activism, and was generally ahead of his time.

“Trees are much like human beings and enjoy each other's company. Only a few love to be alone.”

A contemporary of Frank Lloyd Wright, Jens was also a maker of public parks and spaces. Genevieve later said Jens “pestered her” to start a state park system in Michigan.

Genevieve befriended the Michigan Parks Chief Peter J. Hoffmaster, who was one of her old college classmates. Her sincere alliances with state officials helped her garner support to serve as the president of the Michigan Park Association. Genevieve boosted public support and funding for more than 200,000 acres of Michigan’s state and national parks during her tenure, including the Sleeping Bear Dunes National Lakeshore.

In the mid-1960s, Genevieve was asked to serve on President Lyndon Johnson’s Committee on Recreation and Natural Beauty. It was the honor of her career. 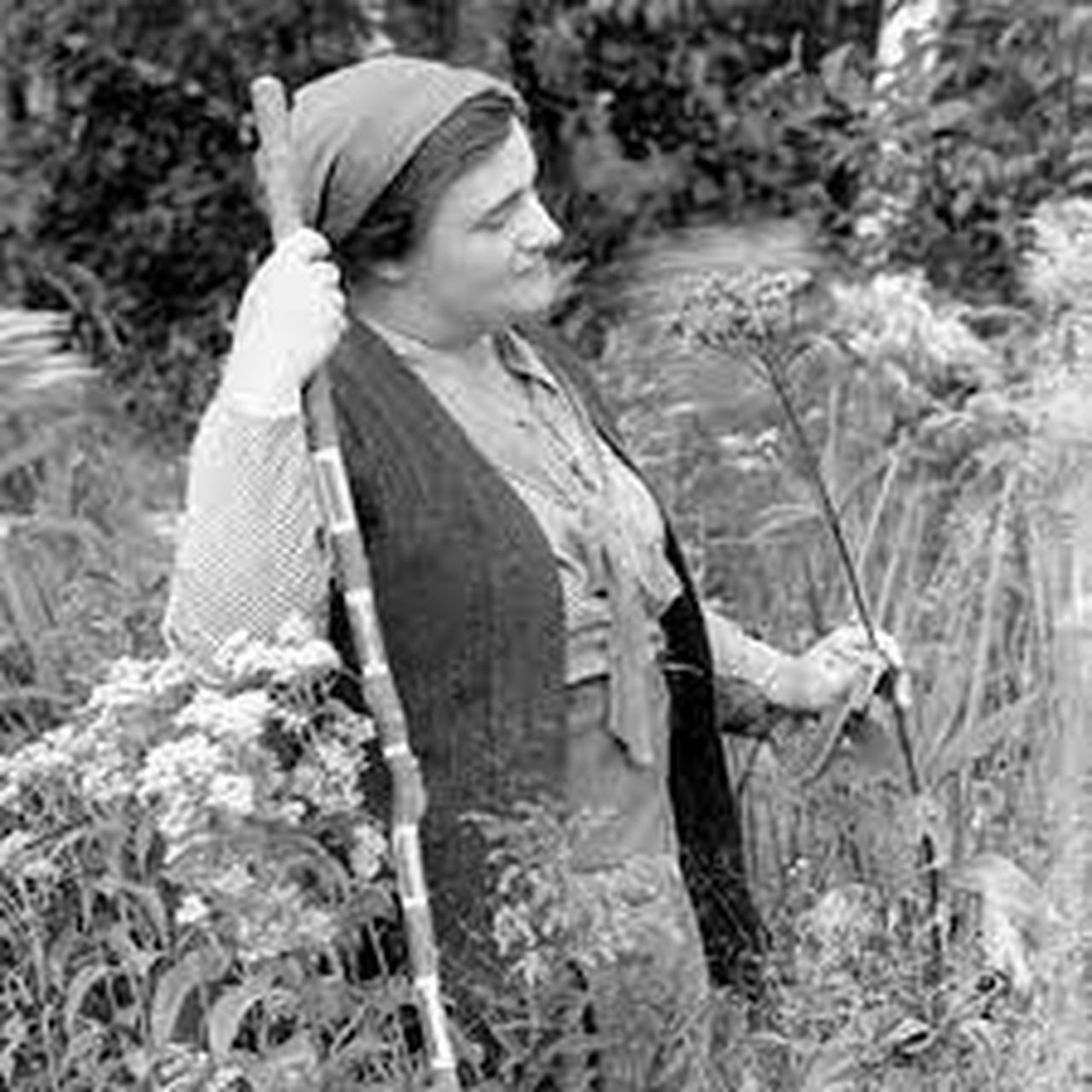