November 16, 1954
Today is the anniversary of the death of the prominent American botanist and geneticist Albert Francis Blakeslee.
For his doctoral dissertation, Albert revealed incredible new facts about bread molds: bread molds can be male or female, and bread molds have sex.
In 1937, Albert proved that colchicine caused chromosomes to double in plant cells, causing an outcome known as polyploidy. For plant breeders, polyploidy results in increased plant vigor and overall superiority.
In addition to his work with fungi and colchicine, Albert studied the genetics of weeds. Albert was especially fond of the very poisonous and rank-smelling Jimsonweed plant or Datura stramonium (“duh-too-ruh stra-MO-nee-um"). One of Albert’s friends once remarked that Albert had two great loves — his wife Margaret and Datura, and in that order.
Datura is commonly called the thorn apple or the devil’s apples, which gives a clue to Datura as a nightshade plant since nightshades were historically thought to be evil.
The American lyrical poet and playwright Edna St. Vincent Millay threw some shade at Datura in her poem “In the Grave No Flowers," writing:

Here the rank-smelling
Thorn-apple,—and who
Would plant this by his dwelling?

Well, Edna’s verse upset Albert, and he sent her a letter:

"I thought I would write to you, and … answer... your question by saying that I would plant this by my dwelling and have done so for the last thirty years rather extensively. It turns out that this plant (Datura stramonium) is perhaps the very best plant with which to discover principles of heredity."

A highly invasive plant, the Algonquin Indians and other ancient peoples regarded Datura as a shamanistic plant and smoked it to induce intoxication and hallucinations or visions. The name Datura is from an early Sanskrit word meaning “divine inebriation.”
Now Datura's common name, Jimsonweed, is derived from Jamestown’s colonial settlement, where British soldiers were given a salad made with boiled “Jamestown weed” or Jimsonweed. For days after eating the greens, instead of quelling the colonial uprising known as the Bacon rebellion, the British soldiers turned fools, blowing feathers in the air, running about naked, and acting entirely out of their minds. 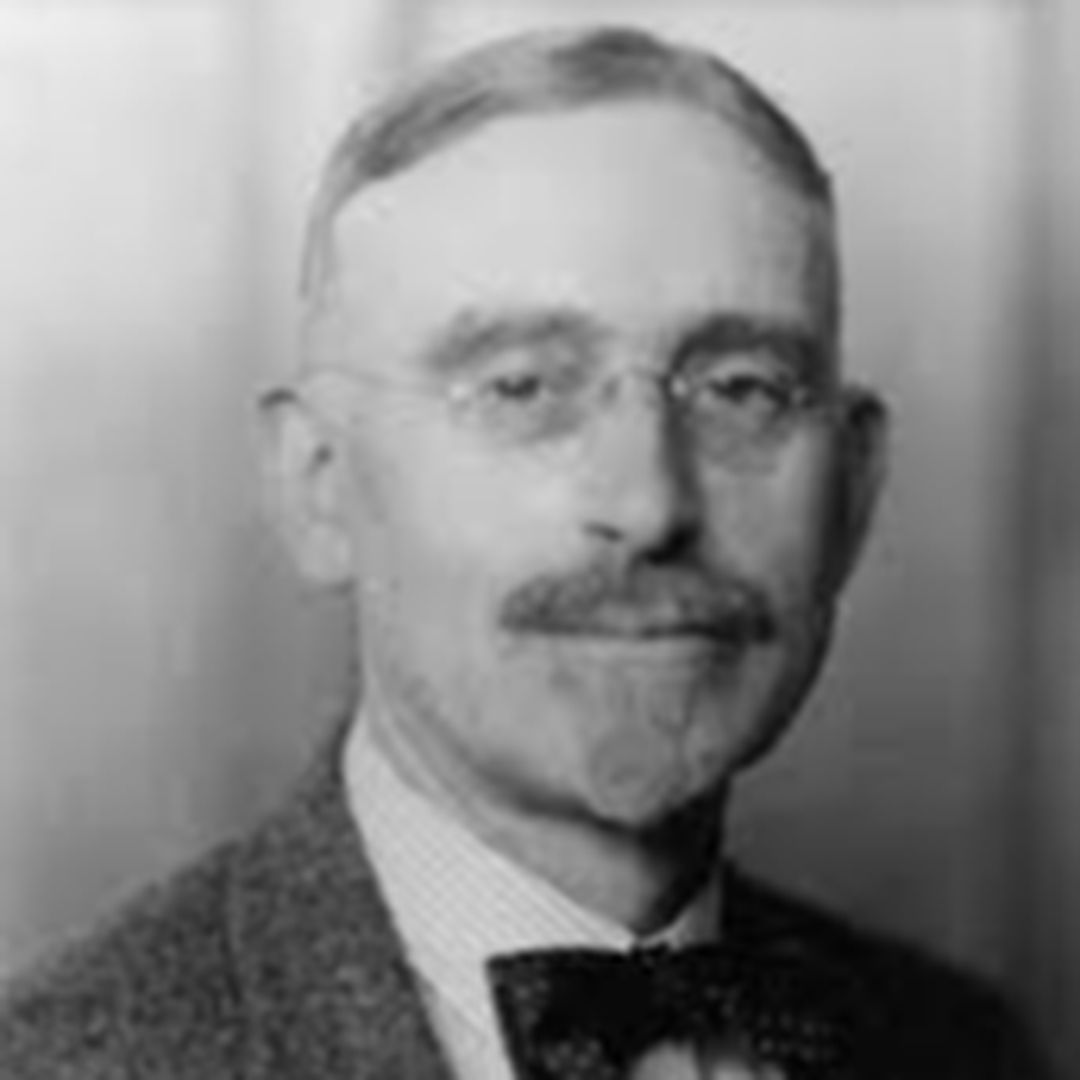