A Fancy From Fontenelle

It was on this day in 1885 that a little poem about a rose by the English poet Henry Austin Dobson appeared in the Leicester Chroniclein England.

It was an instant hit and picked up by newspapers around the world.
I spent a bit of time piecing together various remnants about the poem online, and I cobbled together a little backstory along with my analysis about this charming piece to help you understand it.

Dobson's poem is titled A Fancy from Fontenelle, and it has a long French subtitle, which means "as fas as any rose could remember, no gardener had ever died."
The French philosopher and writer Diderot inspired Dobson.

In 1769, Diderot wrote a story about something called the Fallacy of the Ephemeral. One of the main characters in the story is named Fontenelle. The Fallacy of the Ephemeral alludes to the false belief held by Fontenelle's garden roses that their gardener is immortal. The roses emerge in the spring; they thrive in the summer and go dormant as fall changes to winter. Through every season, the gardener is always there tending to them. In other words, no rose [has ever lived long enough] to remember the death of the gardener.

Along those lines, Dobson's poem is also told from the perspective of the rose. In this case, the rose is vain and self-assured; she incorrectly assumes that she will outlive the old gardener that tends her. Dobson's message reinforces the Fallacy of the Ephemeral. The simple truth is revealed at the end of the poem: beauty fades and time marches on.

THE ROSE in the garden slipped her bud,
And she laughed in the pride of her youthful blood,
As she thought of the Gardener standing by —
“He is old — so old! And he soon must die!”
The full Rose waxed in the warm June air,
And she spread and spread till her heart lay bare;
And she laughed once more as she heard his tread —
“He is older now! He will soon be dead!”
But the breeze of the morning blew and found
That the leaves of the blown Rose strewed the ground;
And he came at noon, that Gardener old,
And he raked them gently under the mold.
And I wove the thing to a random rhyme:
For the Rose is Beauty; the Gardener, Time. 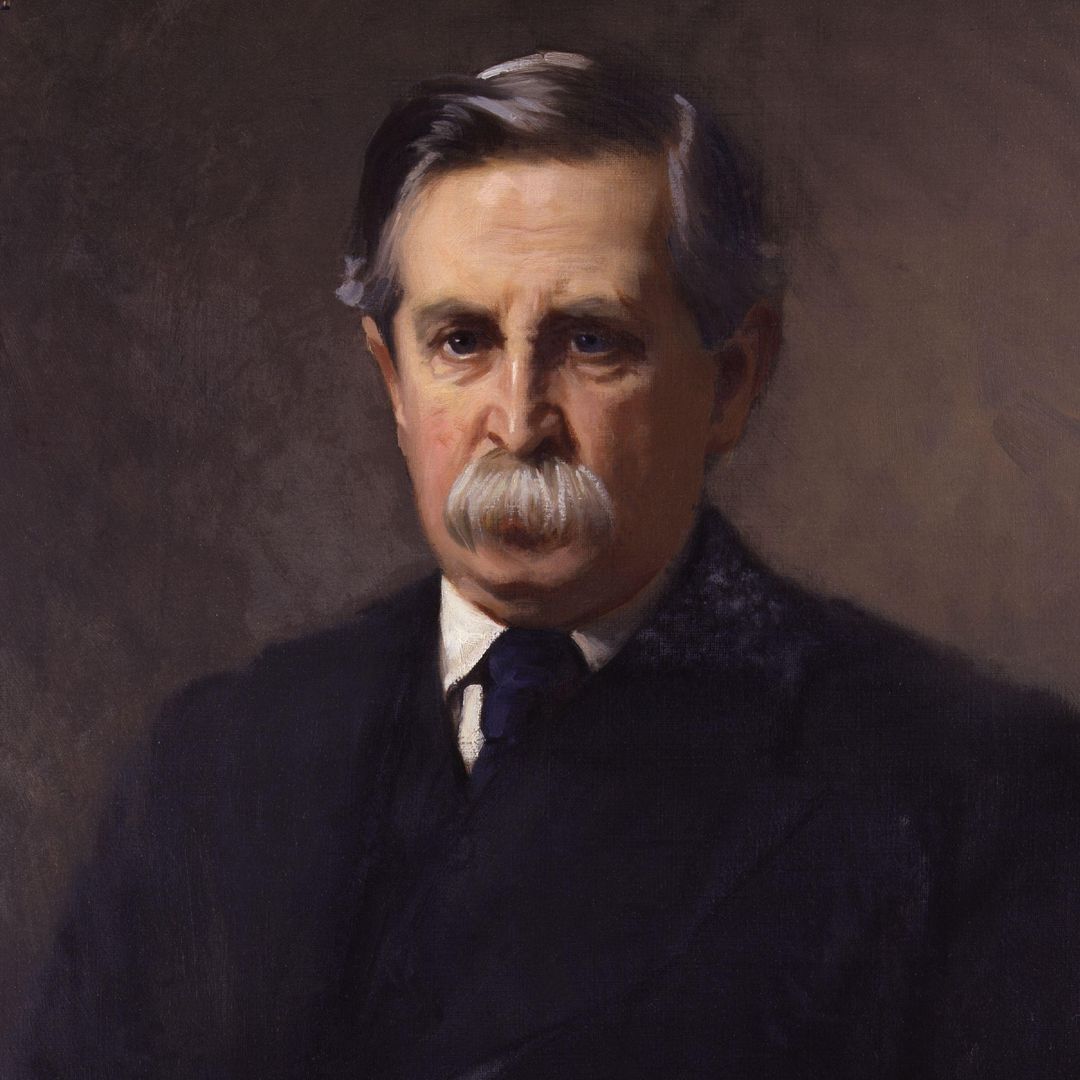