You might be wondering what happened to Benedict Roezl, the botanist who sent the Arizona Palm seeds back to Germany and then Belgium.
Here's the rest of his story:

Once he got to Mexico, Roezl started a business out of growing a nettle called the Boehmeria nivea, which produces a fiber that can be harvested. He had built a machine to extract the fiber from the Boehmeria and brought it to an exhibition. When someone asked if his machine could to extract fiber from an agave, Roezl attempted to try it. Tragically, his hand got caught in the machine and was crushed. The accident changed his life. Roezl left his business and began collecting plants full-time.
Roezl collected over 800 orchids from Mexico and South America, along with thousands of other plants like agaves and cacti. In Columbia, he discovered the Zambia Roezlii; the tallest and oldest orchid of all. Even though Roezl was 6‘2“ tall, and used an imposing iron hook for a hand, during his collecting days, Roezl was robbed 17 times and, once, even attacked by a jaguar. Roezl collected for a nurseryman named Sander for 40 years.

At the end of his life, Roezl returned to Czechoslovakia. His country welcomed him home with open arms, and the Russian czar honored him. After he died at home in his bed, his funeral was attended by the Austrian emperor.
Today, there is a handsome statue of Roezl in Prague. It’s located on the southern end of Charles Square. 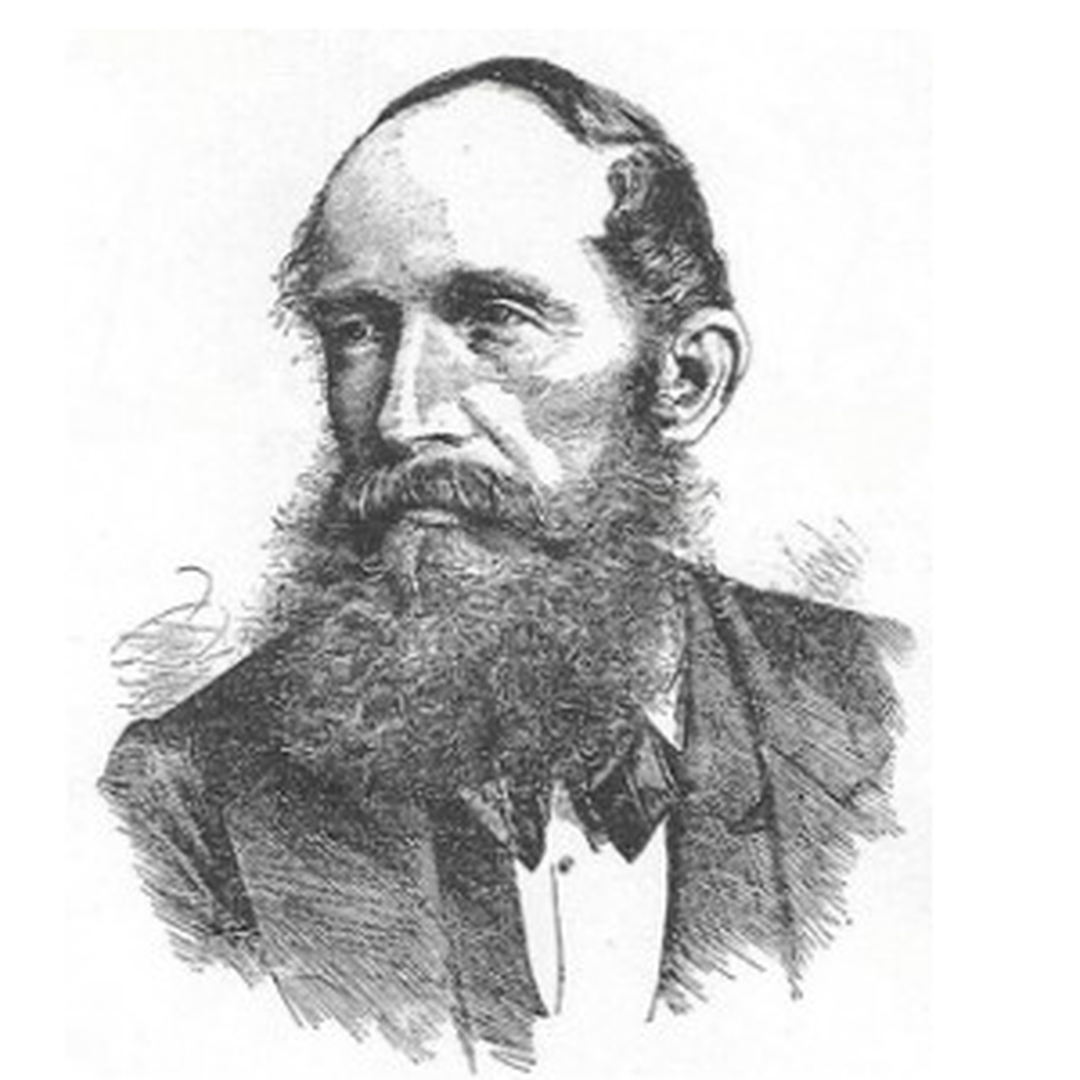 Alma Gluck
← Vic MillerNature is Above All Profligate →