Recipient of the 2020 Fairchild Medal

2020 Today is a big day for Dr. Jan Salick - a daughter of the great state of Wisconsin - who is being honored with the 2020 Fairchild Medal for Plant Exploration.

Jan accepts her award tonight at a black-tie dinner at National Tropical Botanical Garden‎'s (NTBG) historical garden, The Kampong, in Coconut Grove, Florida, the former residence of plant explorer Dr. David Fairchild. The following day she will present a public lecture entitled "Neither Man Nor Nature." Jan is only the second woman to receive the medal.

Jan has been an ethnobotanist for over four decades. She is a Senior Curator at the Missouri Botanical Garden. Jan's Focus has been to examine the effects of climate change on indigenous people in the plants they rely on.

Jan has worked all over the world. She's been to the most exotic places that you can think of: Indonesia, the Himalayas in the Amazon, in South America, etc. In 2018, the Missouri Botanical Garden tweeted:
"Garden ethnobotanist Dr. Jan Salick has built a career on wanderlust."
Jan says,
"Don't hold back. It's out there. The whole wide world is out there."

In 1916, Fairchild and his wife, Marion (the daughter of Alexander Graham Bell), purchased the property and named it The Kampong. Today, it is one of the oldest buildings in Miami-Dade County, and it is on the National Register of Historic Places. The Kampong is one of five botanical gardens that make up the National Tropical Botanic Garden, and it is the only garden located in the continental United States.
Given by the National Tropical Botanical Garden, the Fairchild Medal is the highest honor that can be bestowed upon a scientist who explores remote parts of the world to discover important plants and expand our scientific knowledge and practical understanding of them.

The award is named in honor of Dr. David Fairchild, one of the greatest and most influential horticulturalists and plant collectors in the United States. Fairchild devoted his entire life to searching for useful plants, and he was single-handedly responsible for the introduction of more than 200,000 plants to the United States, including pistachios, mangoes, dates, nectarines, soybeans, and flowering cherries.
Anyway, congratulations to Dr. Jan Salik. She is a role model for young women, and her career is an exciting example of the wide-open field of plant exploration and botany. The world of the future needs more botanists like Jan Salick! 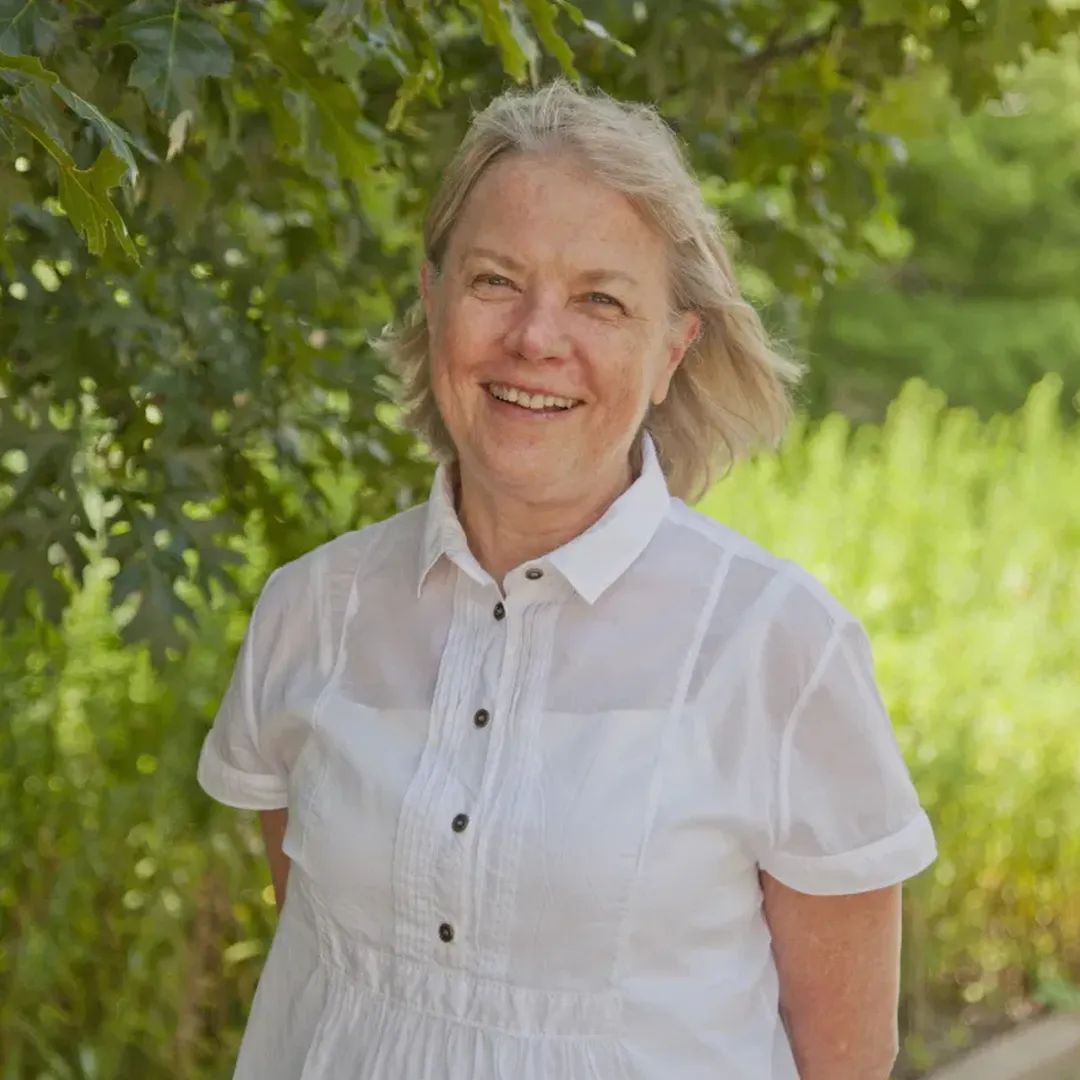 Frances Perry
← John DeereSpring is the Time of Year →