A Month for Cherries and Grapefruit

February joined the calendar with January around 700 B.C. The etymology of the name February comes from the Latin "februa," which means "purification." February generally has 28 days, except in a leap year (like this year), in which it has 29 days. Sometimes sayings about February aren't very kind like the translation of this French saying: "February is the shortest month and by far the worst."
February is National Cherry (Prunus spp.) month and National Grapefruit (Citrus × paradisi) month.

Here's some folklore regarding the month of February:

It is better to see a troop of wolves than a fine February.

If a hedgehog casts a shadow at noon, winter will return.

If February gives much snow,
A fine summer it doth foreshow.

Fogs in February mean frosts in May.

A wet February, a wet Spring. 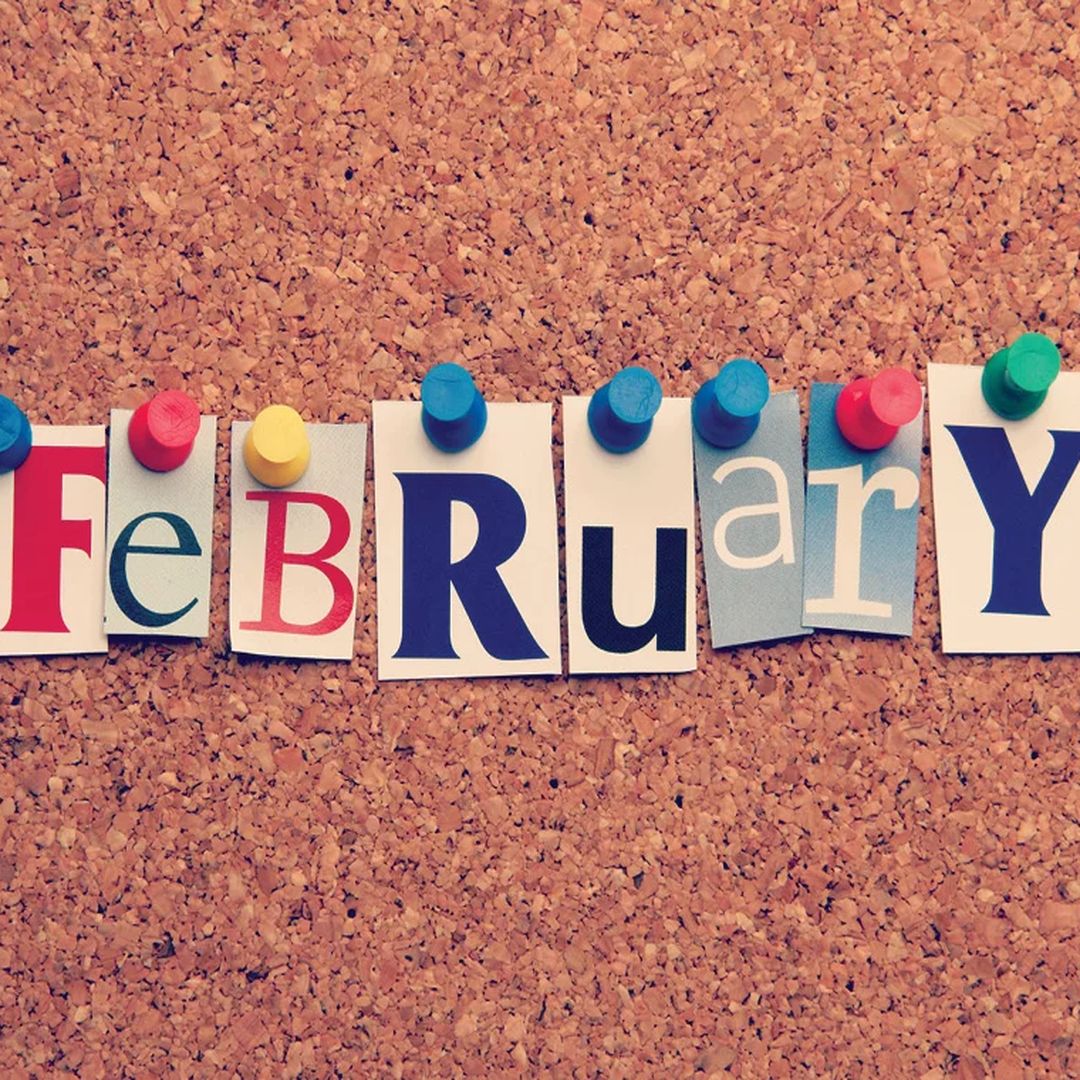 Frances Perry
← Charles DaubenyWinter is a Time of Promise →