December 10, 1855
Today is the birthday of the English botanist, geologist, and naturalist Henry Nicholas Ridley.

As the first Director of the Singapore Botanic Garden, Henry arrived in Singapore in 1888. Henry has been described as the Rubber Tree’s Johnny Appleseed because he single-handedly pioneered Malaya’s rubber industry. Not only did Henry plant and encourage the planting of the trees, but he also figured out ingenious ways to tap the tree’s latex without harming the tree. Henry’s exuberance for persuading Malayan farmers to grow rubber trees lead to an unfortunate nickname, “Mad Ridley.” Without Henry, rubber wouldn’t have become a viable cash crop alternative when the Malayan coffee crops succumbed to disease. At one point, the requests for Henry’s seeds were pouring in at a rate of a million seeds a day.

Henry not only provided the seed for farmers courtesy of the Botanic Garden, but he lived to see the rubber trade market begin to transform Malaya.  By 1920, Malaya produced over half the world’s rubber, and rubber remains an essential crop for the region today. And to think that it all started with rubber seed that Henry collected from just 22 plants... 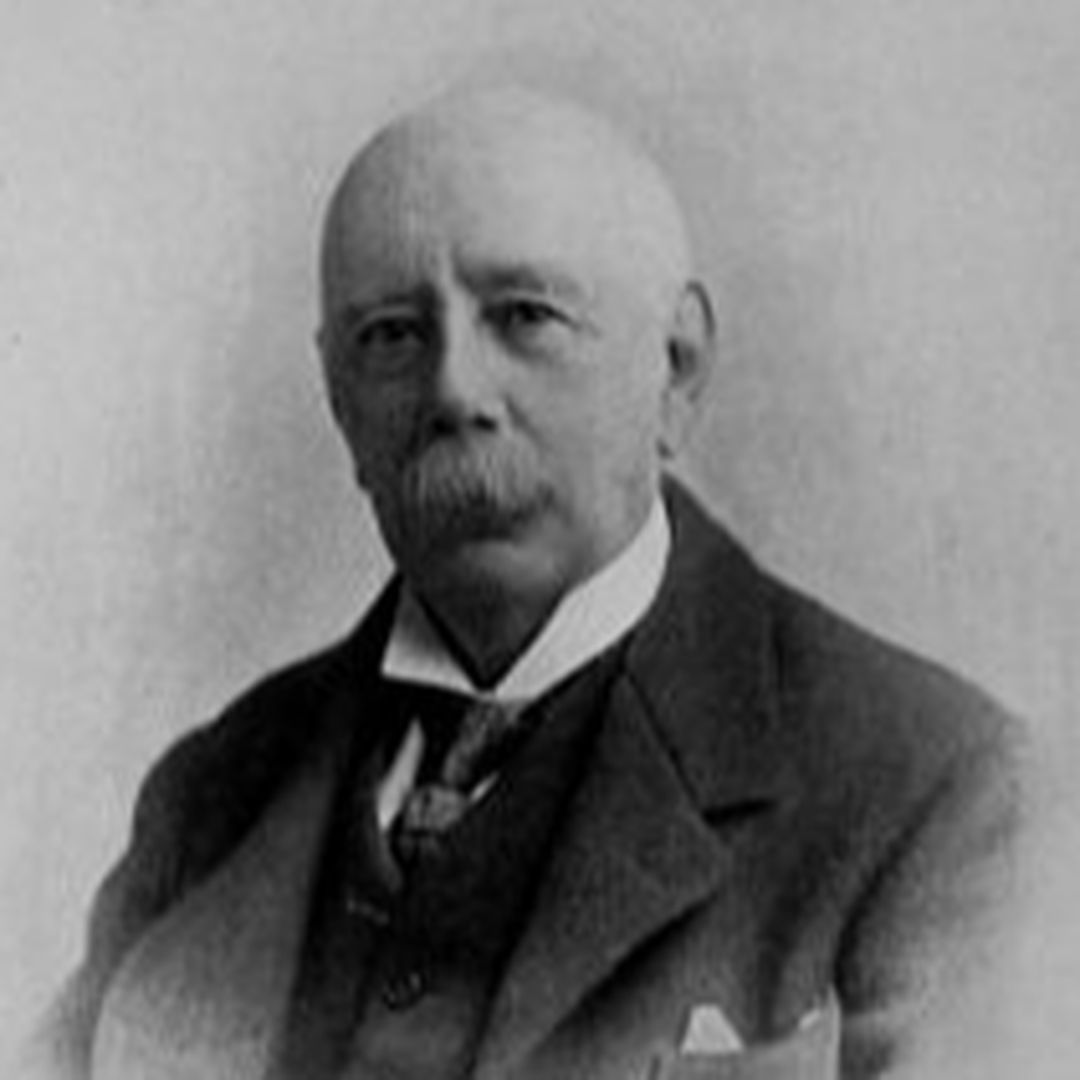