The other day, I stumbled on this Q&A featured in The Arizona Daily Star:

“Question: A recent gardening article referred to a form of Boston Ivy known as "Fenway Park." The writer described it as a sprout from the famed dark green vine that clings to the wall of Boston's baseball stadium.
Can you clarify?
Perhaps the Ivy came from Chicago's Wrigley Field...
Answer: The ivy didn't come from Wrigley Field, but neither did it come from Fenway Park.
Peter Del Tredici of the Arnold Arboretum in Boston said the ivy came from a building a block or two away from Fenway Park.
Peter saw it when he and his son were walking to a Red Sox game in August 1988.
Peter noticed that the top portion of some Boston ivy growing on a building near Fenway was bright yellow, instead of the normal darker green.
Peter asked permission of the building's owner to take some cuttings from the yellow part and then propagated the plant at the arboretum's greenhouses.
Later, Peter asked the Red Sox owners for permission to name the resulting ivy "Fenway Park."
Peter’s Boston Ivy species is now bred and sold as Parthenocissus tricuspidata (“parth-in-oh-SIS-us tri-cus-puh-DAY-tah” ‘Fenway Park.’ 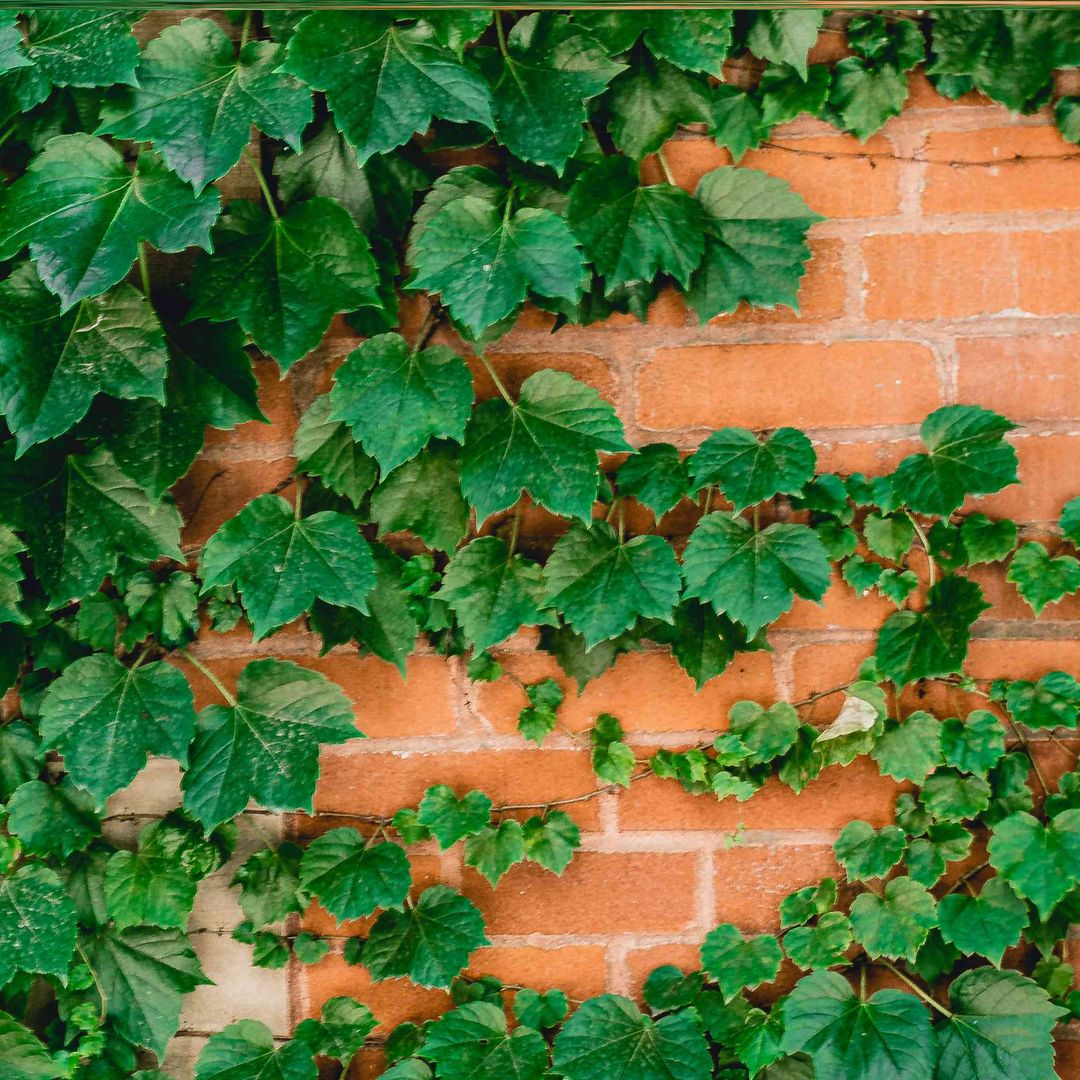