November 23, 1833
On this day, the ship Captain Charles Mallard wrote a letter to Nathaniel Bagshaw Ward.
Four years earlier, in 1829, Nathaniel developed the first terrarium when he accidentally grew a fern in an insect jar. A fern spore had gotten into a jar Nathaniel was using to observe insect behavior. Nathaniel suddenly realized that if plants were enclosed in airtight glass cases, they could survive without water for long periods.
Nathaniel constructed his Wardian cases out of wood and glass. Nathaniel’s little portable greenhouses sat on the deck of a ship where they could absorb as much sunshine as possible.
The inside of the box would have some soil on the bottom. The plants would be in pots, and a series of battens would stop the plants from rolling around inside the case. After the plants were watered and safely tucked inside, the case was nailed shut, and all the seams were painted with tar to seal the case.
Wardian cases were a game-changer for plant explorers who needed to keep plants alive during long voyages. Snug inside the Wardian Case, plants often lived on ships for 6 to 12 months.
And so, it was on this day in 1833 that Captain Charles Mallard excitedly shared that Nathaniel’s cases worked like a charm. He wrote:

“Your experiment for [keeping] plants alive… has fully succeeded.”

Before the Wardian case, saltwater and sun killed most plants before they reached England. With the Wardian case, plantation crops like tea, rubber, and sugar, and medicinal and ornamental plants - could be moved among the Botanic Gardens of the British Empire. 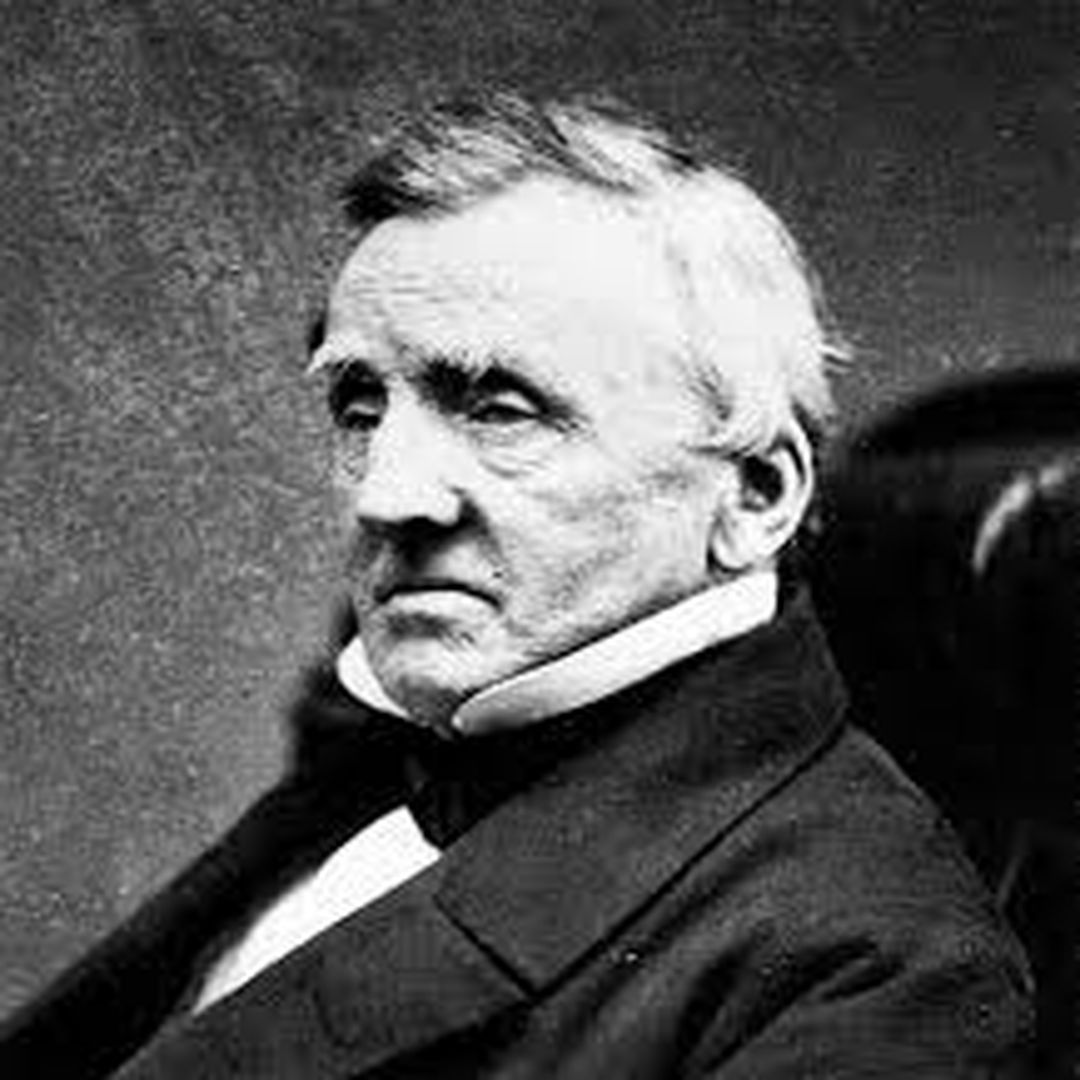