The Father of Evolutionary Theory

December 18, 1829
Today is the anniversary of the death of a French naturalist, biologist, and academic, Jean-Baptiste Lamarck.
Lamarck died lonely, blind, and impoverished in Paris on this day in 1829. He was buried in a common grave. Regarded as the Father of Evolutionary Theory, Lamarck paved the way for Darwin’s Origin of the Species. By 1809, Lamarck had worked out a complete theory of evolution. Lamarck speculated on the inheritability of acquired traits. He believed that all life evolved upward - beginning with dead matter, progressing from simple to complex forms, and ending in “human perfection."
A progressive thinker, Lamarck also proposed an early version of continental drift.
By 1790 Lamark was working as a botanist at the Royal Herbarium in Paris. As the French Revolution intensified, Lamarck saved the Royal Garden by quietly and ingeniously renaming it. Instead of The Royal Garden, the sign simply read The Garden of Plants. Lamark’s little sign trick worked, and the garden was saved. 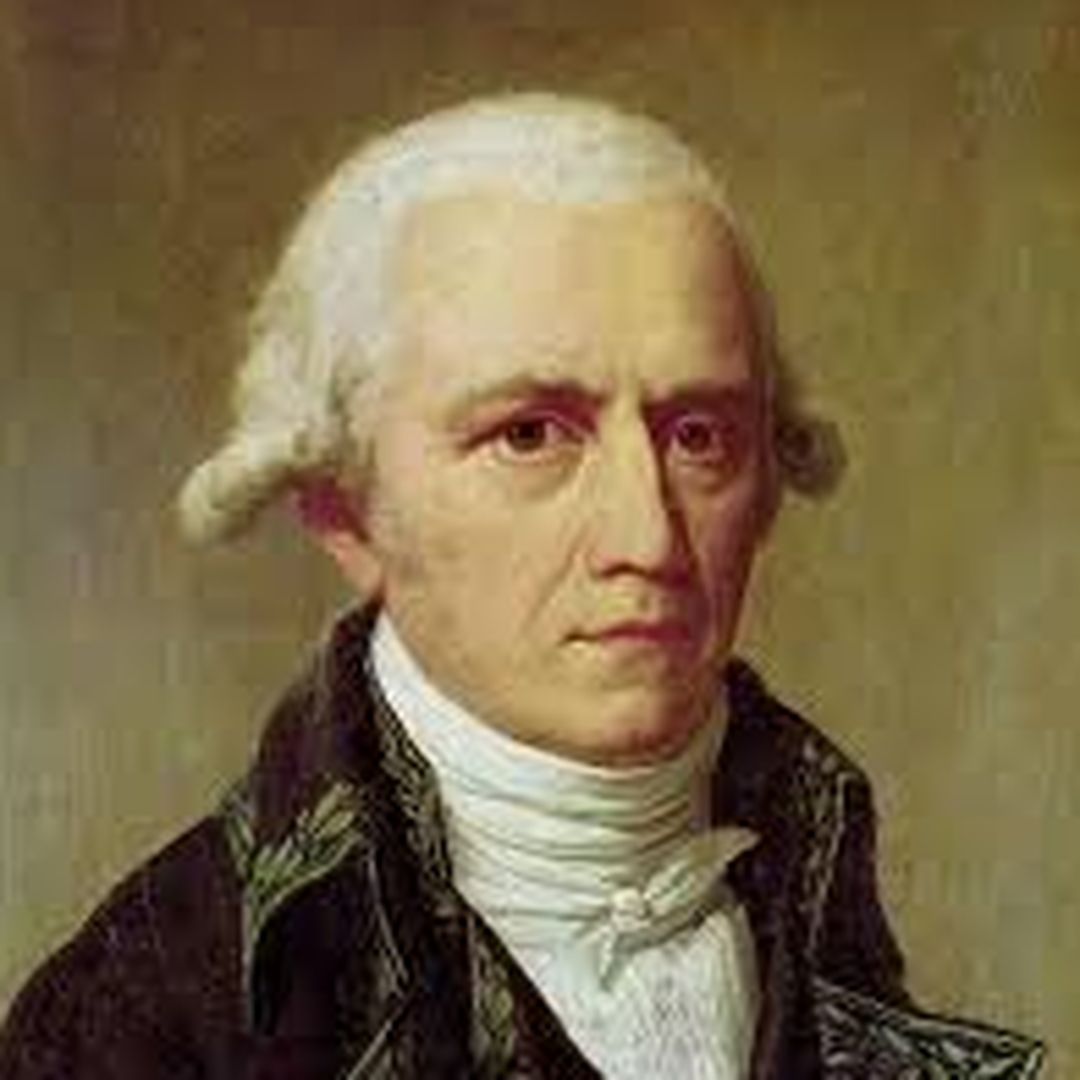