February 16, 1843
Today is the birthday of the American botanist Townshend Stith Brandegee.
Townshend was born into one of America’s oldest and prominent families, and he was the oldest of twelve children. Townshend’s middle name, Stith, was his mother’s maiden name. Townshend was descended from three generations of men named Elishama.

Townshend’s great grandfather, Elishama Brandegee I, had fought in the Revolutionary War. By 1778, Elishama bought a pretty piece of land in Berlin, Connecticut, known as the mulberry orchard. The History of Berlin tells a charming story of how Townshend’s great grandmother, Lucy, made a red silk gown with the silk from her silkworms.

Apparently, she intended to give the dress to Martha Washington, but somehow she ended up wearing it and keeping it for herself.

The Brandegee family continued to grow Mulberry (Morus) trees on the property. In fact, Townshend’s grandfather, Elishama Jr., founded the very first silk and cotton-thread company in Berlin. A successful entrepreneur, Elishama Jr, owned a mercantile store, which was the largest store between Hartford and New Haven, and people came from miles around to do their trading. His grandmother, Lucy, was a teacher and founded a private all-girls seminary, now a private prep school for girls known as the Emma Willard School.

Townshend's father, Dr. Elishama Brandegee, became the town physician, and by all reports, he was beloved by all who knew him. Townshend and his dad shared a love of nature, and as a young boy, Townshend created his very own fern collection.
Townshend came of age during the Civil War, and somehow he managed to live through two years of service in the union army. After his military service, like his father before him, Townshend attended Yale and graduated from Yale’s Sheffield Scientific School. He forged his own path as a young civil engineer, and he ended up working on much-needed railroad surveys in the American West. In his spare time, both as a student at Yale and as a young engineer, Townshend botanized, and he even made some discoveries and sent specimens to Harvard’s Asa Gray.

Townshend’s unique combination of surveying experience and botanical work proved invaluable as he began creating maps of the western forests. In fact, it was his love of forests that brought him to the greatest love of his life: Katherine Layne Curran.
When his father died in 1884, Townshend’s inheritance allowed him to pursue his interests without any financial worries. And in the late 1800s, if you were a young botanist with means and interested in West-coast botany, all roads lead to the California Academy of Sciences.

In her early forties, Katharine Layne Curran was the curator of the Academy. She had been married to an alcoholic and then widowed in her twenties. She’d survived medical school when females were just breaking into the field of medicine, and she’d given up her career as a physician when it proved too difficult to set up a practice as a woman. By the time she met Townshend, the last thing Katharine had expected to find was love.
And yet, these two middle-aged botanical experts did fall in love - “Insanely in love” to use Katharine’s words - and to the surprise of their friends, they married. Kate always referred to Townshend as “Townie.”

Equally yoked, Townie and Kate’s happy honeymoon was a 500-mile nature walk - collecting plant specimens from San Diego to San Francisco.
After their honeymoon, Townie and Kate moved to San Diego, where they created a herbarium, library, and garden praised as a botanical paradise.
In 1899, the jeweler Frederick Arthur Walton, who was reported to have the largest private cactus collection in England, visited Kate and Townie in San Diego. Frederick shared a review of the Brandegee’s spectacular garden in his magazine called The Cactus Journal:

“The garden of Mr. and Mrs. Brandegee… [is] a wild garden, being situated upon the mesa, or high land overlooking the sea.
Mr. and Mrs. Brandegee are enthusiastic botanists, and have built a magnificent herbarium, where they spend most of their time.
The wild land round the herbarium is full of interesting plants that are growing in a state of nature, while being studied and described in all their various conditions.
Mrs. Brandegee has preserved specimens of all the kinds she can get. In some cases where the plants are very rare, I asked how she could so destroy such beauties. She replied that her specimens would be there to refer to at any time, with all its descriptions and particulars, whereas if the plant had been left growing, or sent to some botanical gardens, it would probably have died some time, and all trace have been lost.”

Townie and Kate continued botanizing - individually and together. During their lifetime, botanists could travel for free by train, and the Brandegees used these free passes regularly in their travels throughout California, Arizona, and Mexico.
On one trip to Mexico, Kate left early, and she managed to survive a shipwreck. The story goes that Townsend asked about the fate of the specimens before asking about Kate. Yet, this anecdote shouldn’t discount their very loving marriage; they were both just maniacally focused on their botanical work.

In 1906, when an earthquake destroyed the Berkeley herbarium, the Brandegees single-handedly restored it by donating their entire San Diego botanical library (including many rare volumes) and herbarium of over 80,000 plants.
Keeping in mind that Townshend's substantial inheritance had funded all of their botanical efforts, Townie and Kate requested a modest stipend of $100 per month in exchange for their life’s work. Despite years of haggling, Berkeley never agreed to pay the Brandegees a cent for what was the richest private plant collection in the United States.

Incredibly, the Brandegees continued to be selfless when it came to Berkely. They followed their plants and books to campus, where Townsend and Kate worked the rest of their lives pro bono. And while Townshend was honored with the title of curator of the herbarium, Kate was not given a title.

In the early spring of 1920, a 75-year-old Kate was walking at Berkeley when she fell and broke her shoulder. Three weeks later, she died. On April 7, 1925, five years later - almost to the day - Townshend joined Kate on his final journey. 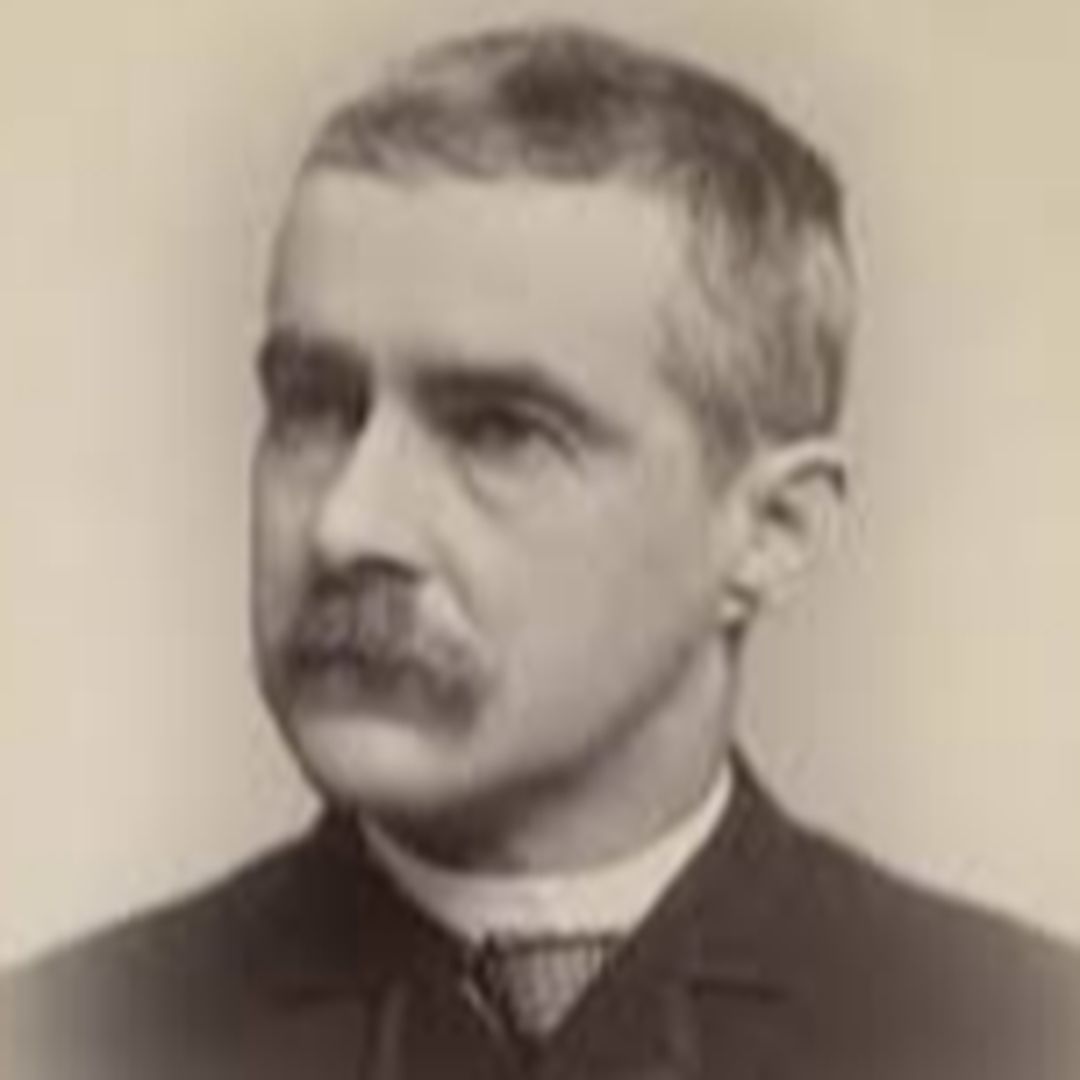