The Father of Fuchsia

April 20, 1646
Today is the birthday of the French priest and botanist Charles Plumier. He was born in Marseille.

Regarded as one of the most important botanical explorers of his time, Charles served as a botanist to King Louis XIV of France. He traveled many times to the New World, documenting plant and animal species.

During his third expedition to the Greater Antilles, Charles discovered the Fuchsia triphylla on the Caribbean island of Hispaniola (modern-day Haiti and the Dominican Republic). Charles named the fuchsia plant after the 16th-century German botanist Leonhart Fuchs. And because he named the Fuschia, Charles is sometimes referred to as the Father of the Fuchsia.

Now, the Fuchsia has colorful upside-down blossoms that hang from the stems. This is how Fuchsias get the common name ladies eardrops. And that drooping habit is reflected in the Irish name for Fuchsia - Deora Dé - which translates to “God's Tears.”
And it’s worth noting that the fruit of all the species of Fuchsia is edible. However, many Fuschia fruits are bland and have a bad aftertaste. But the Fuschia variety Splendens has flavorful fruit and can be used to make jam.

Now, in addition to the Fuchsia, Charles discovered and named both the Begonia and the Magnolia. Charles named the Begonia after Michel Begon, who was the governor of the French Antilles for three years from 1682 to 1685. In fact, it was Begon who recommended Charles for the position of plant collector in the Caribbean to King Louis XIV. So this naming of the Begonia was a little payback by Charles to Michel Begon. On the other hand, the naming of the Magnolia was in recognition of the great botanist Pierre Magnol - who introduced the concept of plant families.

Charles drew the plants and animals that he discovered — and his drawings were actually quite good. In fact, Charles's illustrations of fish were featured in a 2018 book by Professor Ted Pietsch called Charles Plumier and His Drawings of French Caribbean Fishes. And Carl Linnaeus and his wife were huge Plumier fans. They used Charles's artwork to make wallpaper for their home.

Today, Charles is remembered by the genus Plumeria. A tropical, the Plumeria grows in shrubs and trees. Plumeria is sometimes called the common name Frangipani. This is because an Italian Marquis named Frangipani used Plumeria blossoms to create a perfume used to scent gloves during the 16th century. 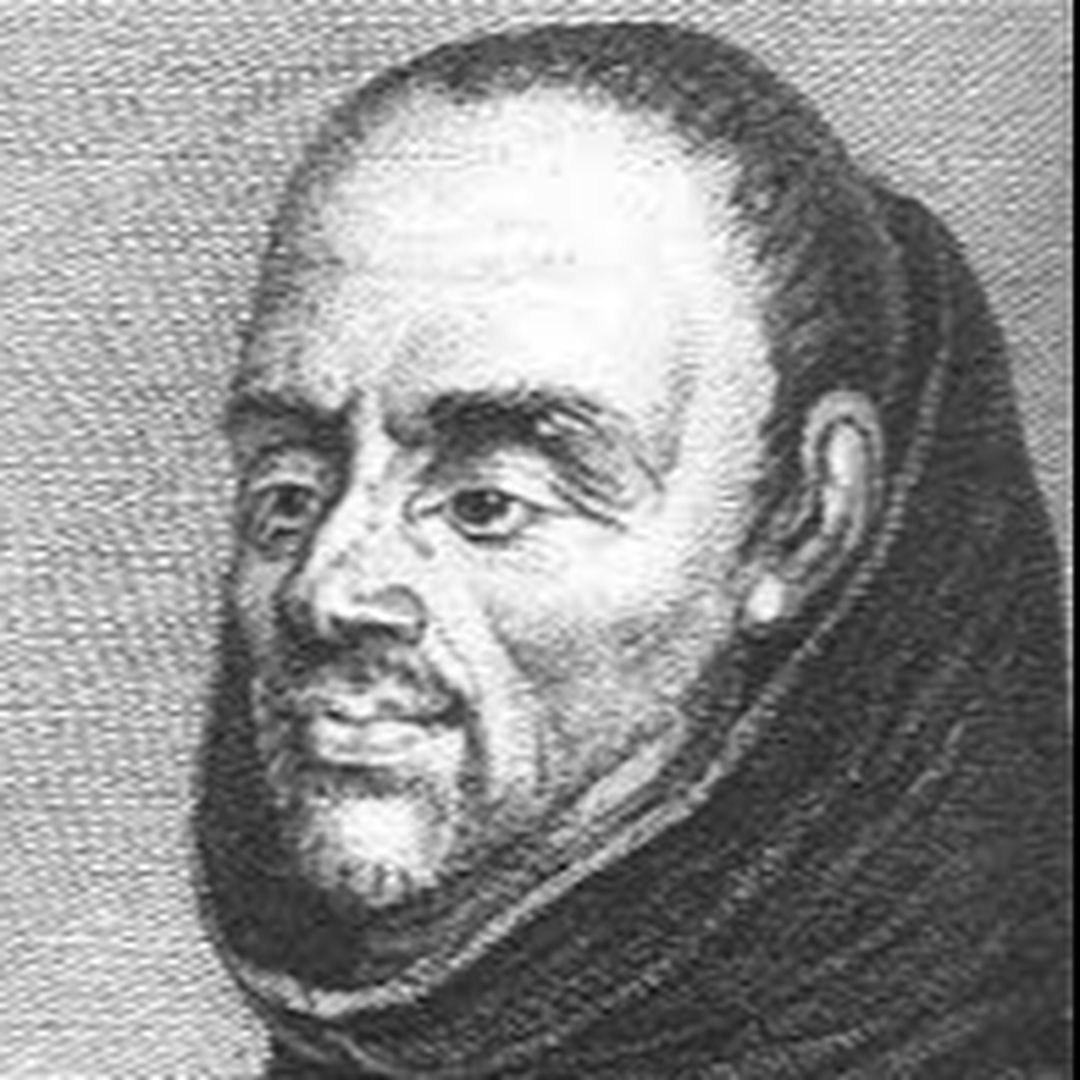