"The Food of Paradise"

April 30, 1877
Today is the birthday of the American-born member of the Parisian avant-garde of the early 20th century and the life partner of American writer Gertrude Stein - Alice B. Toklas (“Toe-kliss”).

In 1954, Alice's cookbook, simply called the Alice B Toklas Cook Book, was published. It became one of the best-selling cookbooks of all time, thanks to Alice's recipe for hashish fudge made with nuts, spices,  fruit, and cannabis.  Calling it the food of paradise, Alice recommended serving her special fudge at gatherings to liven things up but advised limiting one's self to no more than two pieces. She also casually mentioned that it was quote “easy to whip up on a rainy day.”

Now the last chapter of the cookbook offers a delightful glimpse at Alice and Gertrude's vegetable garden at Bilignin “Bill-in-ya” in southeastern France. And I thought I’d share a few lovely excerpts with you today in honor of Alice’s birthday.

“For fourteen successive years, the Gardens at Bilignin were my joy, working in them during the summers and planning and dreaming of them during the winters. The summers frequently commenced early in April with the planting and ended late in October with the last gathering of the winter vegetables. Bilignin, surrounded by mountains and not far from the French Alps… made early planting uncertain.
One year we lost the first planting of string beans. Another year, the green peas were caught by a late frost. It took me several years to know the climate and quite as many more to know the weather. Experience is never at a bargain price. Then too, I obstinately refused to accept the lore of the farmers, judging it, with the prejudice of a townswoman to be nothing but superstition. They told me never to transplant parsley and not to plant it on Good Friday. We did it in California, was my weak reply.
In the spring of 1929, we became tenants of what had become the manor of Bilignin. We were enchanted with everything. But after careful examination of the two large vegetable gardens... it was to my horror that I discovered the state they were in. Nothing but potatoes have been planted the year before. Poking about with a heavy stick, there seemed to be some resistance in a corner followed by a rippling movement. The rubbish and weeds would have to be cleared out at once. In six days, the seven men we mobilized in the village had accomplished this. In the corner where I had poked, a snake’s nest and several snakes have been found. But so were raspberries and strawberries.
The work in the vegetables …. was a full-time job and more. Later it became a joke. Gertrude Stein asking me what I saw when I closed my eyes, and I answered, “Weeds.” That, she said, was not the answer, and so weeds were changed to strawberries. It took me an hour to gather a small basket for Gertrude Stein's breakfast, and later when there was a plantation of them in the upper garden, our young guests were told that if they care to eat them, they should do the picking themselves.
The first gathering of the garden in May of salads, radishes, and herbs made me feel like a mother about her baby — how could anything so beautiful be mine. And this emotion of wonder filled me for each vegetable as it was gathered every year. There is nothing that is comparable to it, as satisfactory or ss thrilling, as gathering the vegetables one has grown.” 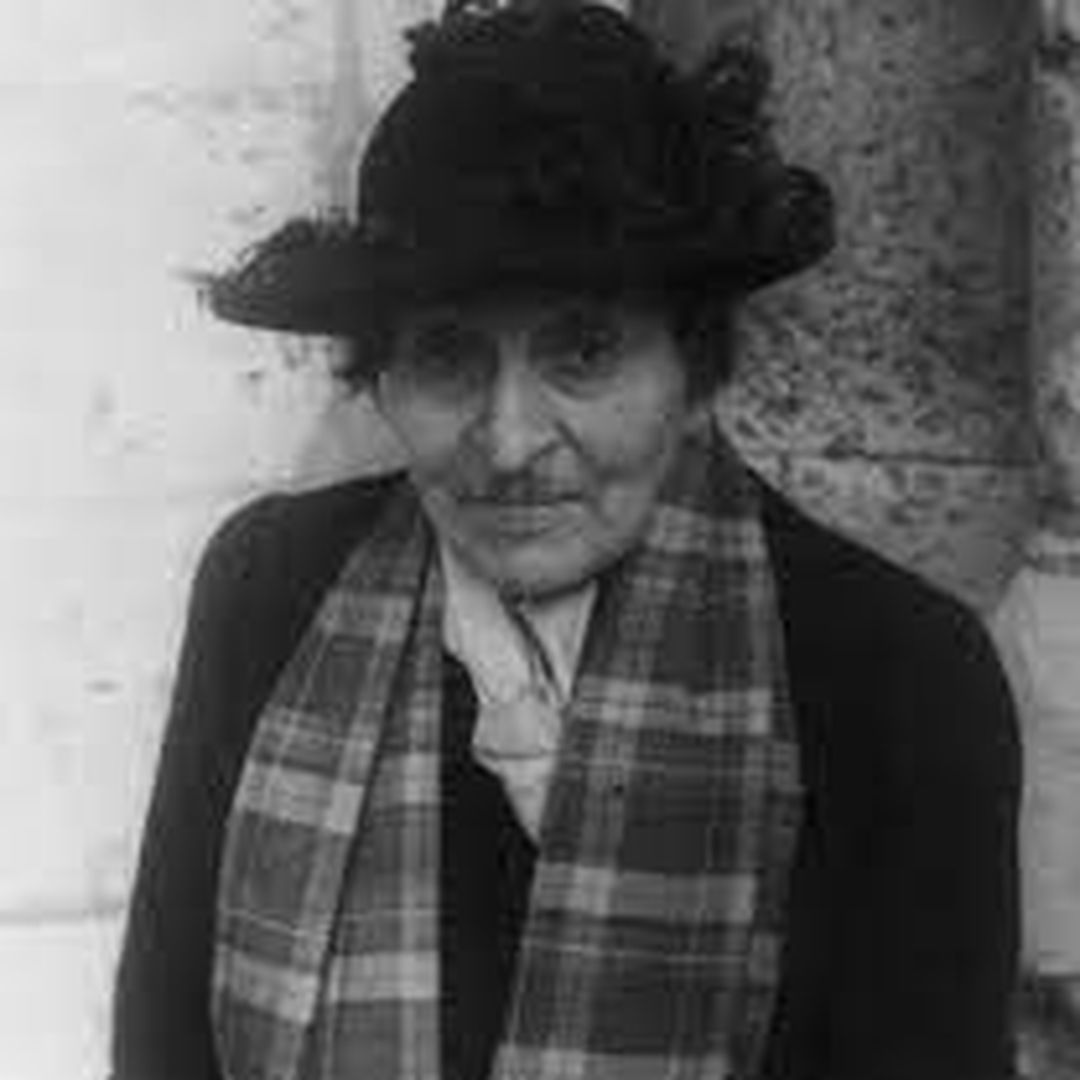