May 25, 1803
Today is the birthday of the American transcendentalist, essayist, philosopher, and poet Ralph Waldo Emerson.

Ralph Waldo Emerson was a son of Boston.
By the time he finished his schooling at Harvard, he had decided to go by his middle name, Waldo. He was his class poet, and he wrote an original poem for his graduation. Six years later, on Christmas Day, he would meet his first wife, Ellen. Two years later, he lost her to tuberculosis. Her death eventually made him a wealthy man — although he had to sue his inlaws to acquire the inheritance.

Deeply grieved after losing Ellen, Waldo eventually traveled to Europe, where he visited the Royal Botanical Garden in Paris. The experience was a revelation to him. At the Paris Garden, Waldo sees plants organized according to Jussieu's system of classification. Suddenly he can see connections between different species. The American historian and biographer. Robert D. Richardson wrote,

"Emerson's moment of insight into the interconnectedness of things in the Jardin des Plantes was a moment of almost visionary intensity that pointed him away from theology and toward science".

Upon his return to the states, Waldo befriended other forward thinkers and writers of his time: William Wordsworth, Samuel Taylor Coleridge, and Thomas Carlyle.
In 1835, Waldo married his second wife, Lydia Jackson. Waldo changed her name from Lydia to Lidian, and he calls her by other names like Queenie and Asia. She always calls him “Mr. Emerson.”

Around this time, Waldo began to think differently about the world and his perspective on life. Waldo was also the son of a minister, which makes his move away from religion and societal beliefs all the more impressive. By 1836, Waldo published his philosophy of transcendentalism in an essay he titled "Nature." He wrote:

"Nature is a language and every new fact one learns is a new word; but it is not a language taken to pieces and dead in the dictionary, but the language put together into a most significant and universal sense. I wish to learn this language, not that I may know a new grammar, but that I may read the great book that is written in that tongue."

The next year, Waldo gave a speech called "The American Scholar." It so moved Oliver Wendell Holmes Sr. that he called Waldo’s oration text America's "intellectual Declaration of Independence."

After his Nature essay, Waldo befriended Henry David Thoreau.
In late September of 1838, the Salem Massachusetts Unitarian minister and American botanist John Lewis Russell visited Waldo, and they spent some time botanizing together. Waldo wrote about the visit in his journal:

"A good woodland day or two with John Lewis Russell who came here, & showed me mushrooms, lichens, & mosses. A man in whose mind things stand in the order of cause & effect & not in the order of a shop or even of a cabinet."

In 1855, when Walt Whitman published his Leaves of Grass, he sent a copy to Emerson. Waldo sent Whitman a five-page letter of praise. With Emerson’s support, Whitman issues a second edition that, unbeknownst to Waldo, quoted a passage from his letter that was printed in gold leaf on the cover, "I Greet You at the Beginning of a Great Career." Waldo was displeased by this; he had wanted the letter to remain private.
In the twilight of his life, the man who once advised, “Adopt the pace of nature: her secret is patience,” Ralph Waldo Emerson was invited to join a group of nine intellectuals on a camping trip in the Adirondacks. The goal was simple: to connect with nature. The experience included Harvard’s naturalist Louis Agassiz, the great botanist James Russell Lowell, and the American naturalist Jeffries Wyman.
It was Ralph Waldo Emerson who wrote,

"The landscape belongs to the person who looks at it."

"Write it on your heart that every day is the best day in the year."

“The Earth laughs in flowers.”

Finally, here’s a little prayer Waldo wrote - giving thanks for the gifts of nature.

“For flowers that bloom about our feet;
For tender grass, so fresh, so sweet;
For song of bird, and hum of bee;
For all things fair we hear or see,
Father in heaven, we thank Thee!” 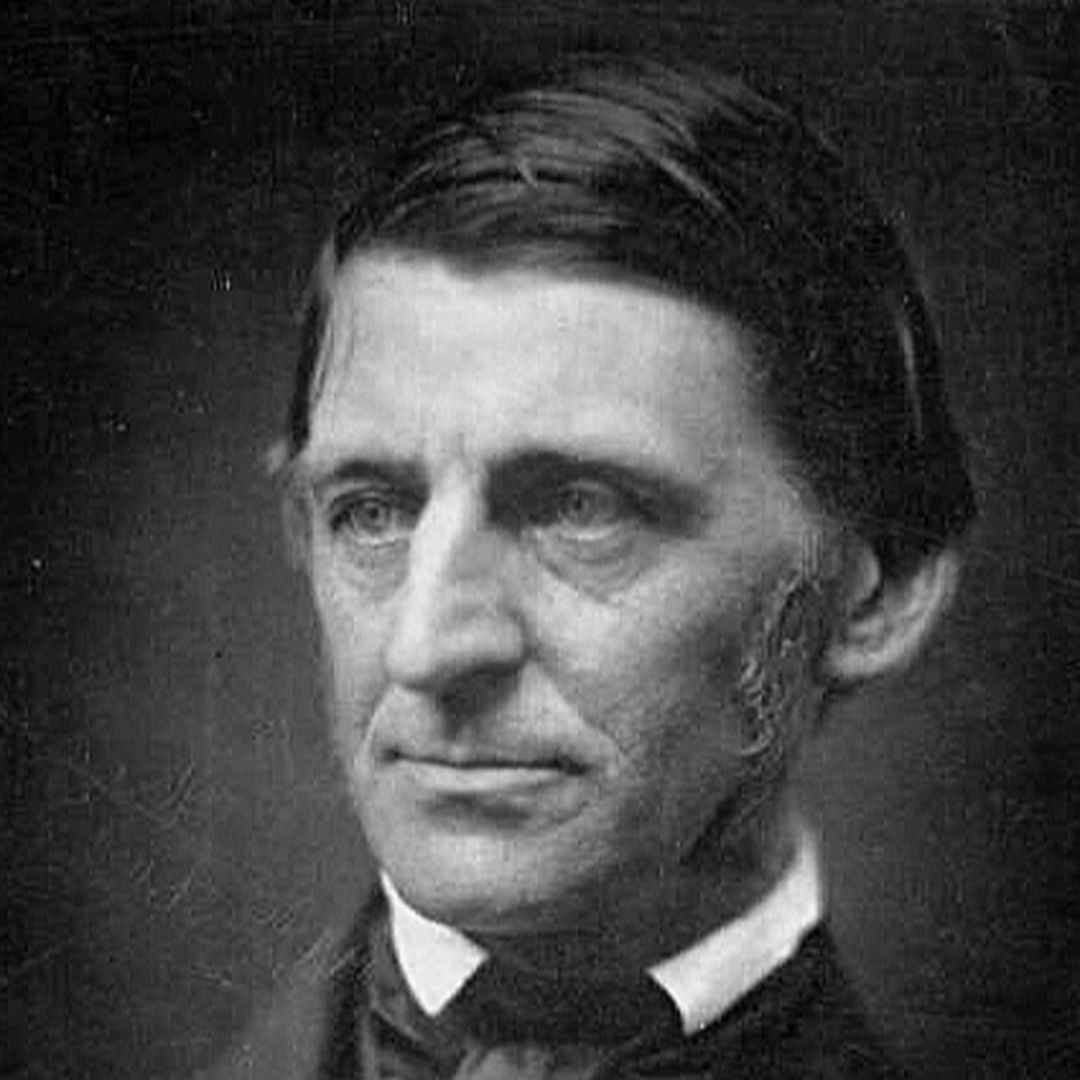