December 8, 1800
Today is the birthday of the Scottish botanist, naturalist, and explorer David Don.
David grew up in a family with five brothers and one sister. His father, George Don, was a nurseryman. The Don’s provided plants to botanists and supplied produce to the people living near their nursery. In 1802, David’s father became Superintendent of the Edinburgh Botanical Gardens. Both David and his older brother, George Jr, became botanists.
As a young man, David moved to London and became a fellow of the Linnean Society. One of David’s first jobs was as the botanist Aylmer Bourke Lambert’s personal librarian, and Aylmer had an extraordinary personal library and herbarium. This job helped David become the Linnean Society librarian - a position he held for almost twenty years.
At the age of 35, David became the first Professor of Botany at Kings College in London. Shortly after starting his professorship, David discovered a malignant tumor on his neck. He died in 1841, two weeks short of his 42nd birthday. 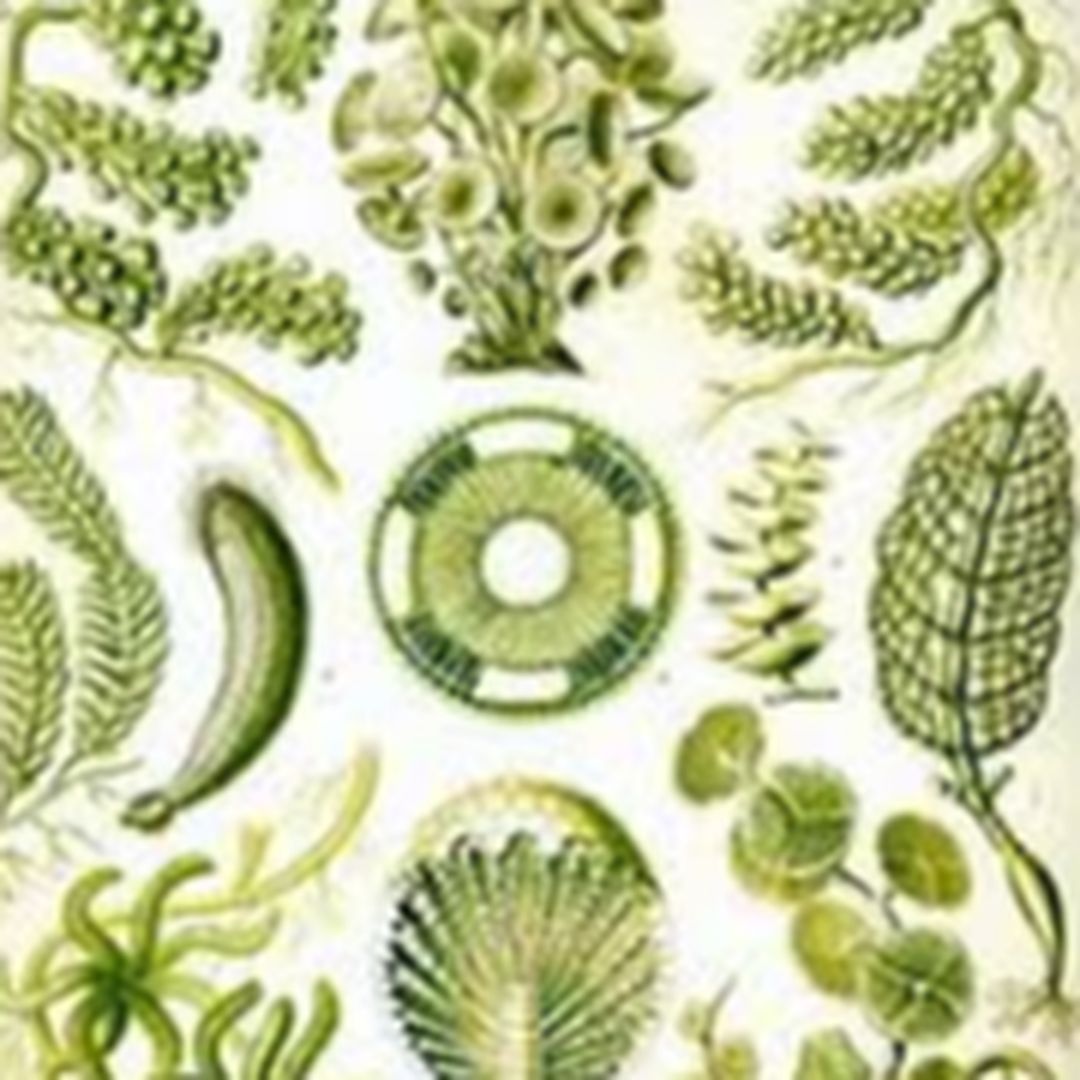