February 22, 1932
Today is the anniversary of the death of the Scottish surgeon Charles Walker Cathcart.
During WWI, Charles and his peer Isaac Balfour wrote a paper where they advised following the common German practice of using sphagnum moss to treat wounded soldiers. After this article, sphagnum moss was robustly harvested for wound dressings for the British Army.

An article published by the Smithsonian Magazine called “How Humble Moss Healed the Wounds of Thousands in World War I” shared the history of the use of moss:

“In ancient times, Gaelic-Irish sources wrote that warriors in the battle of Clontarf used moss to pack their wounds. Moss was also used by Native Americans, who lined their children’s cradles and [used] it as a type of natural diaper. It continued to be used sporadically when battles erupted, including during the Napoleonic and Franco-Prussian wars.
Lieutenant-Colonel E.P. Sewell of the General Hospital in Alexandria, Egypt, wrote approvingly that, “It is very absorbent, far more than cotton wool, and has remarkable deodorizing power.” Lab experiments around the same time vindicated his observations: Sphagnum moss can hold up to 22 times its own weight in liquid, making it twice as absorbent as cotton.”

In response to Charles’ advice, communities organized moss drives. A December 19, 1916 article from the Caspar Star-Tribune out of Caspar Wyoming was simply titled: Gather Moss For War Bandages. It read,

“Thousands of women and children, unable to perform other war works, are daily combing the misty hills of Scotland and the Irish west coast for moss for absorbent dressings. Recently they filled an order for 20,000 bandages. The moss is wrapped in cotton gauze and applied to open wounds.” 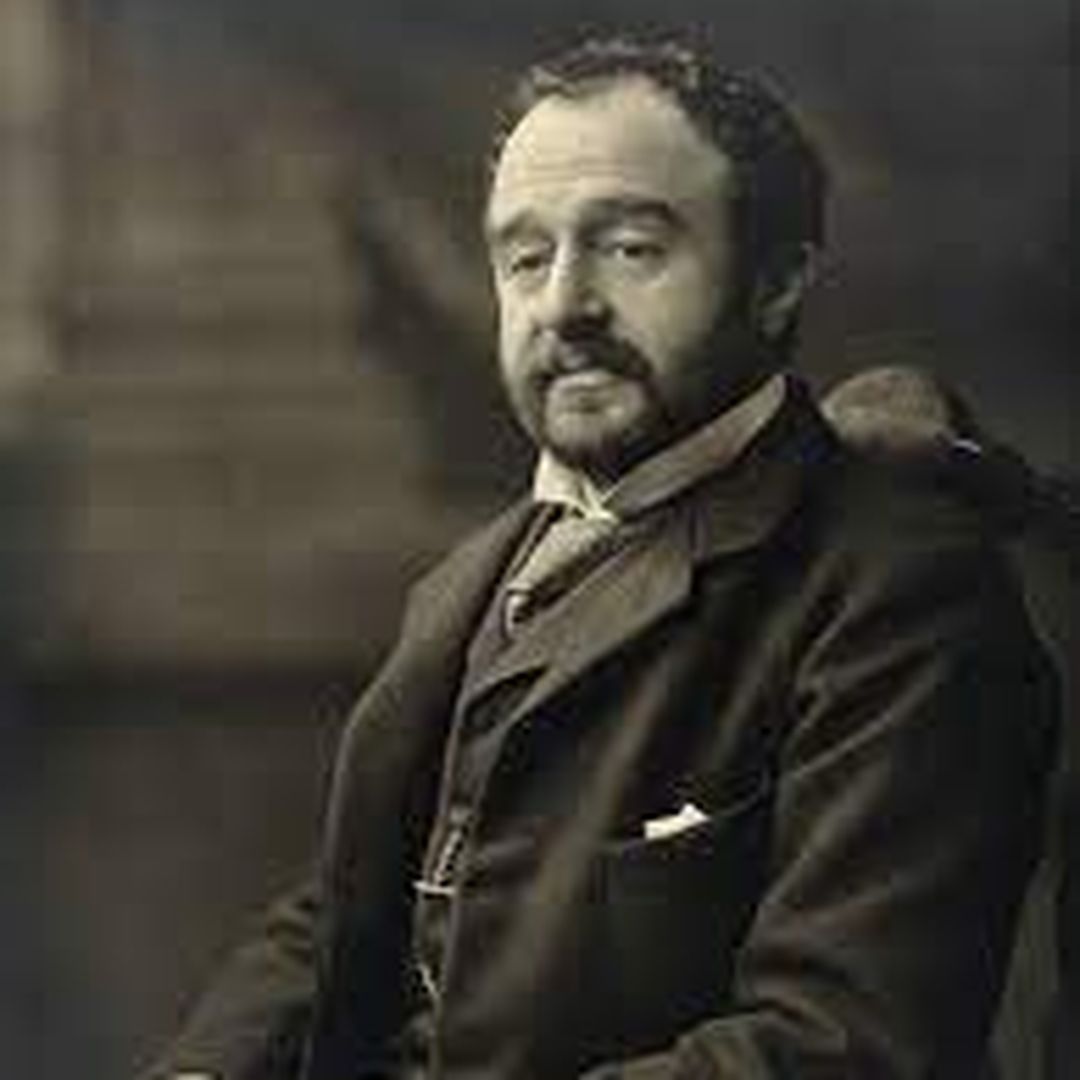