Westfield: A Place for Women's Botany

February 23, 1980
Today is the anniversary of the death of the British botanist and botanical pioneer Marion Delf-Smith.

A botanical trailblazer, Marion started the botany program at London's Westfield (a women’s college preparatory school) in 1906. To make the program a reality, Marion fundraised relentlessly, and then she bought everything the program needed to teach botany, mount specimens, store collections, and conduct fieldwork. Ultimately Westfield became one of the only places in the world where women could learn how to study botany. And in 1915, almost a decade after starting her degree program, Marion was finally able to award Bachelor’s degrees in botany to her students.
Sixty-Seven years after starting her botany program, Marion was honored by her students on the occasion of her 90th birthday. Marion died seven years later, on this day in 1980. She was 97 years old.

And there’s a lovely side note about Marion’s botanical career. At one point, Marion served as an editor for a botanical comedy magazine called "The Sportophyte." Marion’s poem,  "A Botanical Dream," was featured in a volume of The Sportophyte, and I thought I would share some quick definitions to help you appreciate her verse.
Gymnosperms produce seed cones like conifers and the Ginko.
The Medullosae and Pteridosperms are extinct plants in the seed-fern group.
Calamites are extinct swamp plants related to horsetails - except that they could grow as tall as a ten-story building.

Cryptogams are plants that reproduce by spores (not flowers or seeds).
Sphenophyllum cones would refer to the spore-filled cone of an extinct group of plants that are a sister group to modern horsetails.
Finally, Palaeozoic is a reference to a long-ago era. The end of the Paleozoic period marked the most extraordinary extinction event on earth.

A Botanical Dream
Last night as I lay dreaming
There came a dream so fair
I stood mid ancient Gymnosperms
Beside the Ginkgo rare.
I saw the Medullosae
With multipartite fronds,
And watched the sunset rosy
Through Calamites wands.
Oh Cryptograms, Pteridosperms
And Sphenophyllum cones,
Why did ye ever fossilise
To Palaeozoic stones? 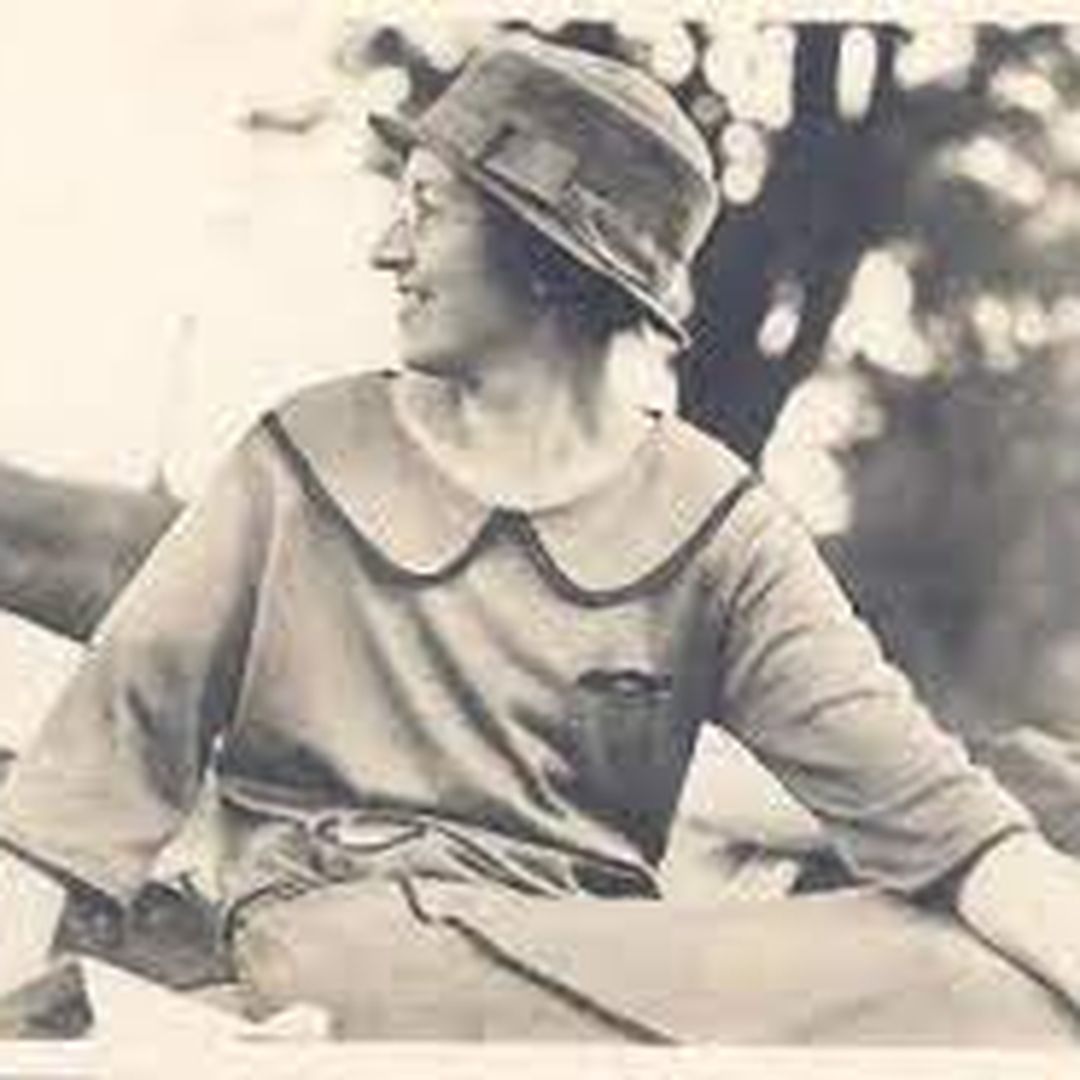