The Co-founder of AT&T

March 3, 1847
Today is the birthday of the Scottish-born inventor, scientist, and engineer credited with inventing and patenting the first practical telephone, Alexander Graham Bell.

In 1855, Alexander co-founded the American Telephone and Telegraph Company, known today as AT&T. And although most people know about Alexander's story with regard to the telephone, most people are unaware that Alexander had a love for gardening and the natural world.

Early on in his childhood, Alexander was drawn to the natural world, and he collected botanical specimens and conducted experiments.
After attending school for only five years, Alexander took personal control over his lifelong love of learning.

Growing up, Alexander's best friend, Ben Herdman, was from a family who owned a flour mill. When Alexander was 12 years old, he created a device that rotated paddles equipped with nail brushes and the family used this dehusking machine in their mill operations for years. As a gesture of thanks, Ben’s father made a space for the boys where they could invent to their heart's content.

Now many people are unaware that Alexander’s mother was deaf, and Alexander had dedicated himself to helping the deaf his entire life. As a young man, Alexander opened a school for teachers of the deaf. While he was in Boston, he even worked with a young Helen Keller. Later on, he worked with a young woman named Mabel Hubbard, who became deaf as a child from scarlet fever.

After five years of courtship, Alexander and Mabel married. At the ceremony, Alex presented Mabel with a special wedding present: nearly all the shares of the stock in a company called Bell Telephone.

Alexander and Mabel shared a lifelong love of gardening. The couple built a summer home in the charming village of Baddeck, Canada, in 1889. Mabel would stroll the neighborhoods and ask about the plants that were growing in the gardens. Generous and kind, Mabel donated many flowers to the people of Baddeck.
Today the Alexander Graham Bell National Historic Site features a lovely garden that boasts flowers, shrubs, and trees - including a magnolia which was a favorite of Mabel’s.

Recently Candian scientists revealed that they suspect that Alexander may have planted Heracleum mantegazzianum, commonly known as Giant Hogweed, in his garden.

Even now, there remains an impressive cluster of dangerous giant hogweed near Baddeck. The sap of Giant hogweed causes sensitivity to sunlight and UV rays, which can lead to severe skin and eye problems — including blindness, which would have been very upsetting to Alexander.

And, here’s a little-known fact about Alexander:
The gardener and children’s book illustrator Tasha Tudor learned to love gardening from Alexander Graham Bell. Tasha’s well-connected family had visited Alexander at his home in Maryland when he was a young single man. Tasha was five years old, and she recalled that fell in love with Alexander’s roses during that first visit. Tasha always credited the vision of Alexander’s rosebeds with inspiring her decision to become a gardener. 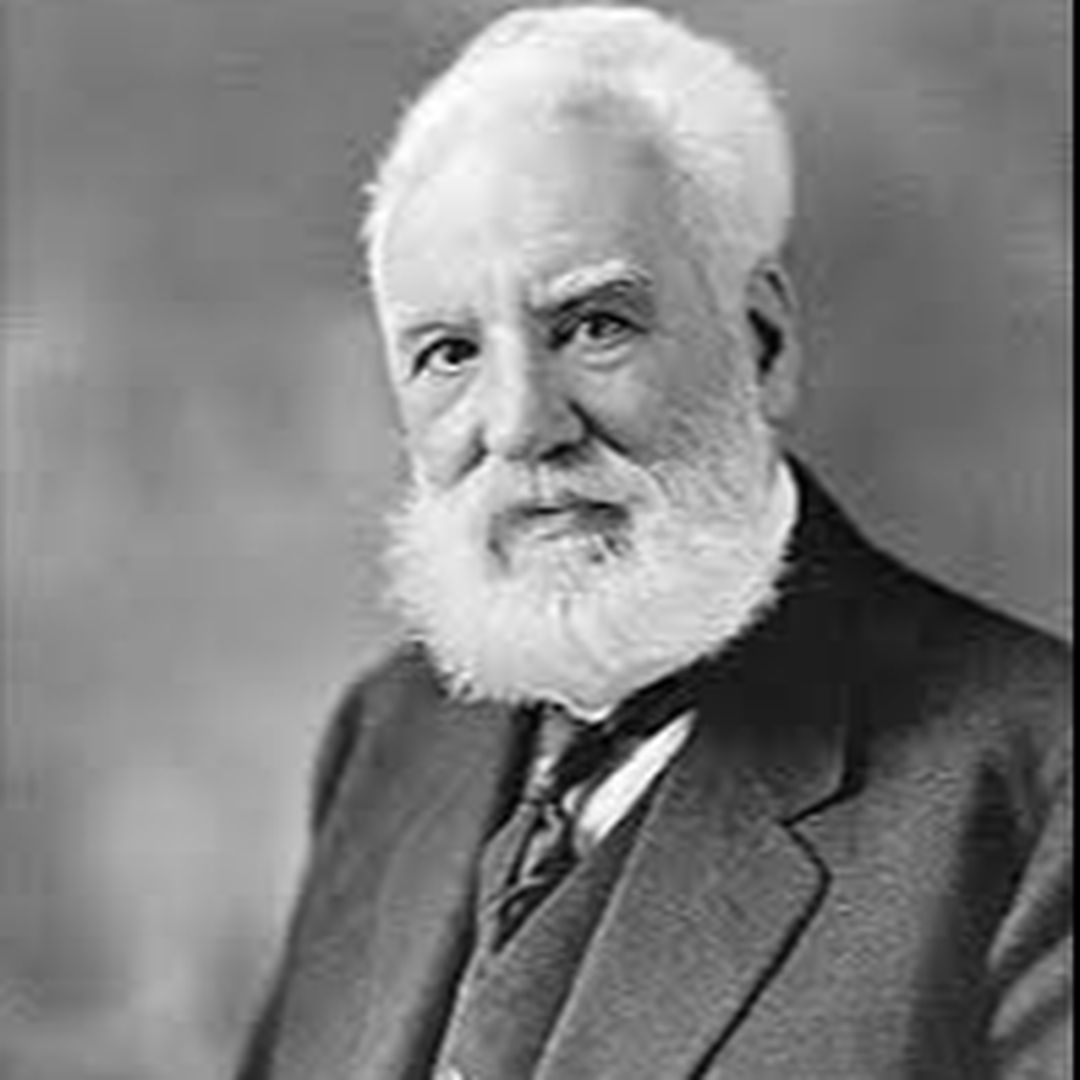