May 25, 1949
Today is the birthday of the Antiguan-American novelist, essayist, and short-story writer Jamaica Kincaid born Elaine Potter Richardson.

Jamaica Kincaid is a gardener and popular garden writer. Her book Among Flowers: A Walk in the Himalaya offers many wonderful excerpts.

And here, she discusses the dreams of gardeners - and how they form from our desire and curiosity. She writes,

“Something that never escapes me as I putter about the garden, physically and mentally: desire and curiosity inform the inevitable boundaries of the garden, and boundaries, especially when they are an outgrowth of something as profound as the garden with all its holy restrictions and admonitions, must be violated.”
Jamaica’s book My Garden offers an intimate look at her relationship with her garden.

"I shall never have the garden I have in my mind, but that for me is the joy of it; certain things can never be realized and so all the more reason to attempt them."
Here she talks about time and the destruction of a garden:
“In a way, a garden is the most useless of creations, the most slippery of creations: it is not like a painting or a piece of sculpture—it won’t accrue value as time goes on. Time is its enemy’ time passing is merely the countdown for the parting between garden and gardener.”
"The garden has taught me to live, to appreciate the times when things are fallow and when they're not."
She also wrote,
“I love planting. I love digging holes, putting plants in, tapping them in. And I love weeding, but I don’t like tidying up the garden afterwards.”

During the pandemic in August of 2020, Jamaica wrote an essay for the New Yorker called, The Disturbances of the Garden.

She wrote about learning to garden from her mother:

“My mother was a gardener, and in her garden it was as if Vertumnus and Pomona had become one: she would find something growing in the wilds of her native island (Dominica) or the island on which she lived and gave birth to me (Antigua), and if it pleased her, or if it was in fruit and the taste of the fruit delighted her, she took a cutting of it (really she just broke off a shoot with her bare hands) or the seed (separating it from its pulpy substance and collecting it in her beautiful pink mouth) and brought it into her own garden and tended to it in a careless, everyday way, as if it were in the wild forest, or in the garden of a regal palace. The woods: The garden. For her, the wild and the cultivated were equal and yet separate, together and apart.”

Later she writes about her own relationship with the garden.

“But where is the garden and where am I in it? This memory of growing things, anything, outside not inside, remained in my memory…
in New York City in particular, I planted: marigolds, portulaca, herbs for cooking, petunias, and other things that were familiar to me, all reminding me of my mother, the place I came from. Those first plants were in pots and lived on the roof of a diner that served only breakfast and lunch, in a dilapidated building at 284 Hudson Street, whose ownership was uncertain, which is the fate of us all. Ownership of ourselves and of the ground on which we walk, ...and ownership of the vegetable kingdom are all uncertain, too. Nevertheless, in the garden, we perform the act of possessing. To name is to possess…”
“I began to refer to plants by their Latin names, and this so irritated my editor at this magazine (Veronica Geng) that she made me promise that I would never learn the Latin name of another plant. I loved her very much, and so I promised that I would never do such a thing, but I did continue to learn the Latin names of plants and never told her. Betrayal, another feature of any garden.” 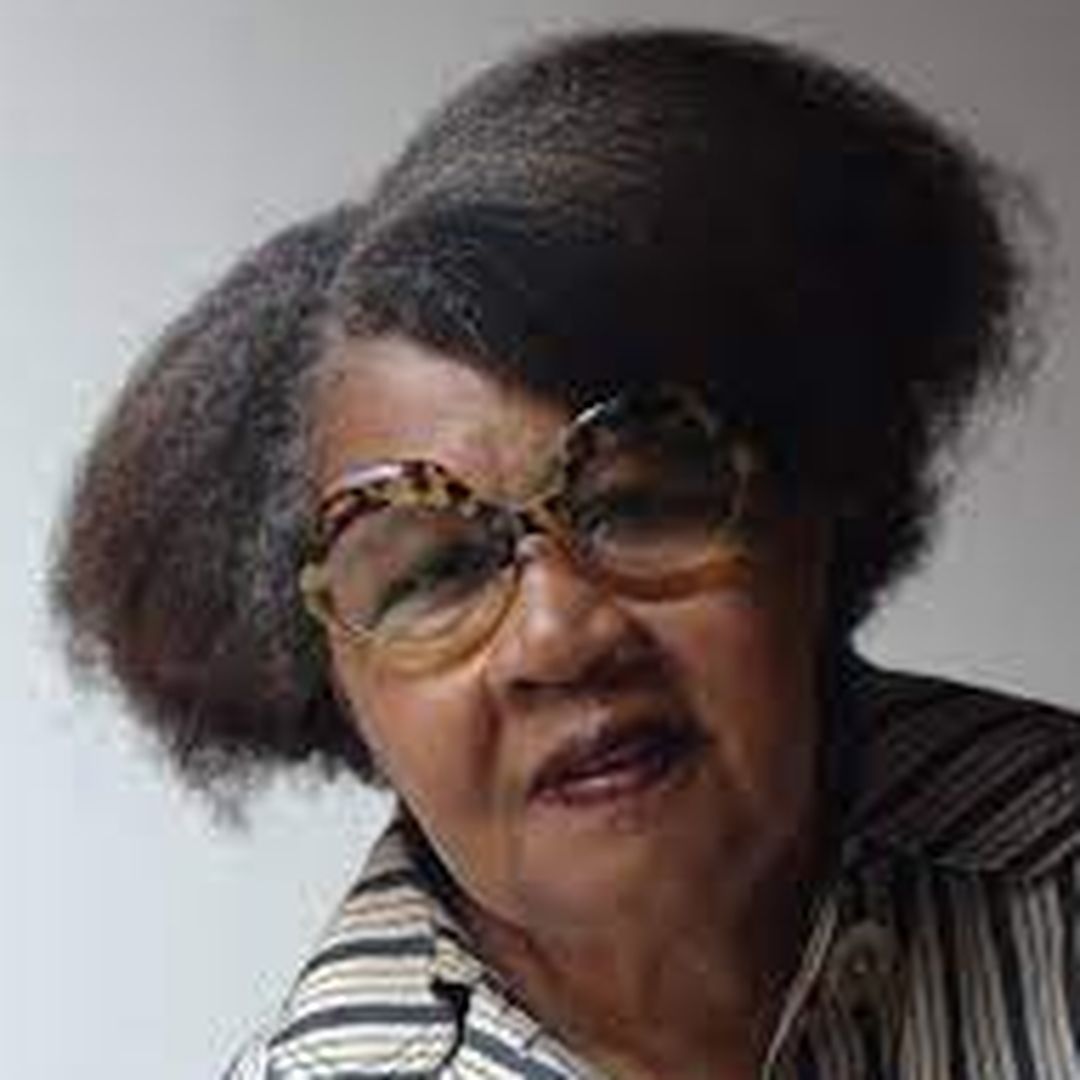