During his lifetime, Donald was regarded as the most read nature writer in America. He wrote about plants and nature. His book, Flowering Earth, was written for the layperson - explaining concepts like chlorophyll and protoplasm and specimens like algae and seaweeds. The Hartford Times said this about Peattie's Flowering Earth:

"Peattie makes the story of botany and its pursuit as fascinating to the reader as it is to him, and the reading of it a delight."
Over time, Peattie began to focus on trees. His popular books on North American trees include Trees You Want to Know (1934), The Road of a Naturalist (1941), American Heartwood (1949), A Natural History of Trees of Eastern and Central North America (1950), and A Natural History of Western Trees (1953).

“Wood, if you stop to think of it, has been man’s best friend in the world. It held him in his cradle, went to war as the gunstock in his hand, was the frame of the bed he came to rejoicing, the log upon his hearth when he was cold, and will make him his last long home. It was the murmuring bough above his childhood play, and the roof over the first house he called his own. It is the page he is reading at this moment; it is the forest where he seeks sanctuary from a stony world.”

Peattie's writing voice is friendly and lyrical. He wrote,

"I have often started off on a walk in the state called mad-mad in the sense of sore-headed, or mad with tedium or confusion; I have set forth dull, null and even thoroughly discouraged. But I never came back in such a frame of mind, and I never met a human being whose humor was not the better for a walk."
And he wrote,
"All the great naturalists have been habitual walkers, for no laboratory, no book, car, train or plane takes the place of honest footwork for this calling, be it amateur's or professional's." 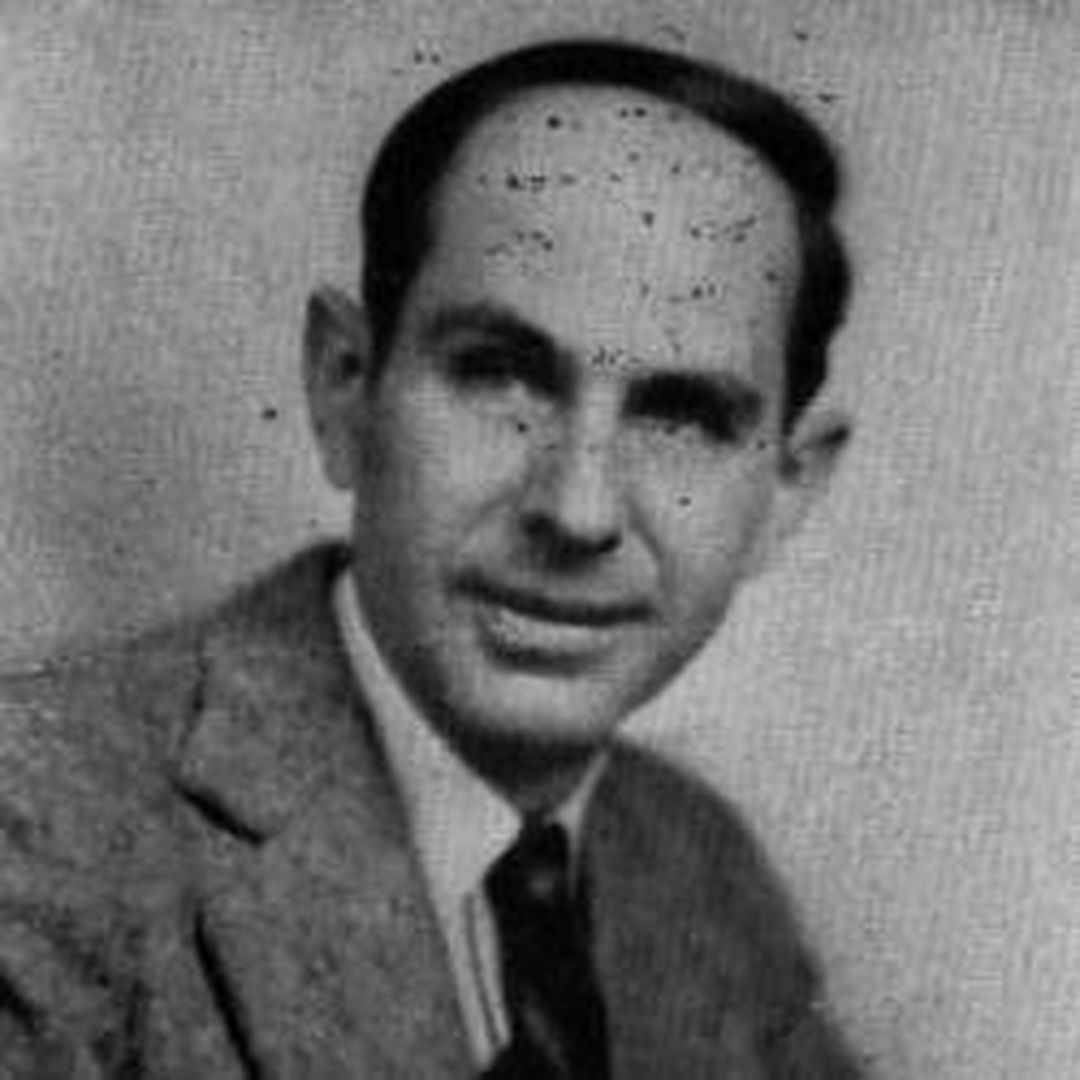