A Gardener with a Camera

December 9, 1913
Today is the birthday of the lawyer, politician, diplomat, scholar, photographer, award-winning gardener, writer, and spy Peter Smithers.
Peter learned to love gardening as a little boy. One of his earliest memories came when he was four years old and planted mustard seeds with his nanny. He said,

“She was quite aware of a child's inability to wait long for anything. Instead of having me plant a bulb, which would have taken weeks to appear above ground, she handed me mustard seeds that popped up the next day. I was hooked for life.”

Incredibly, in his adult life, Peter inspired the fictional character of James Bond.
Peter’s 2006 obituary alluded to his past as a spy and politician when it stated that:

"Flowers were ... important to him.
[He said] "I regard gardening and planting as the other half of life, a counterpoint to the rough and tumble of politics."

Once he turned 50, as his days in politics came to an end, Peter devoted himself to gardening. Rhododendrons, magnolias, tree peonies, lilies, and wisteria were his favorite flowers. In keeping with Ruth Stout’s approach, Peter strived, to develop a garden that didn't require a ton of work.
He wrote:

“The garden is planted to reduce labor to an absolute minimum as the owner grows older.”

Peter's travels to gardens worldwide inspired the Royal Horticulture Society to ask him to write a gardening memoir. The book was a part-autobiography and part-garden book.
Peter said:

"I consider every plant hardy until I have killed it myself."

In 1986, regarding his late-blooming career as a floral photographer, Peter said,

“I still don't think of myself as a photographer. I'm a gardener with a camera. I have always said that gardeners are by far the most dangerous animals to be found in a garden because we all tend to over-garden. When I have a camera in my hands, I am less likely to make trouble.” 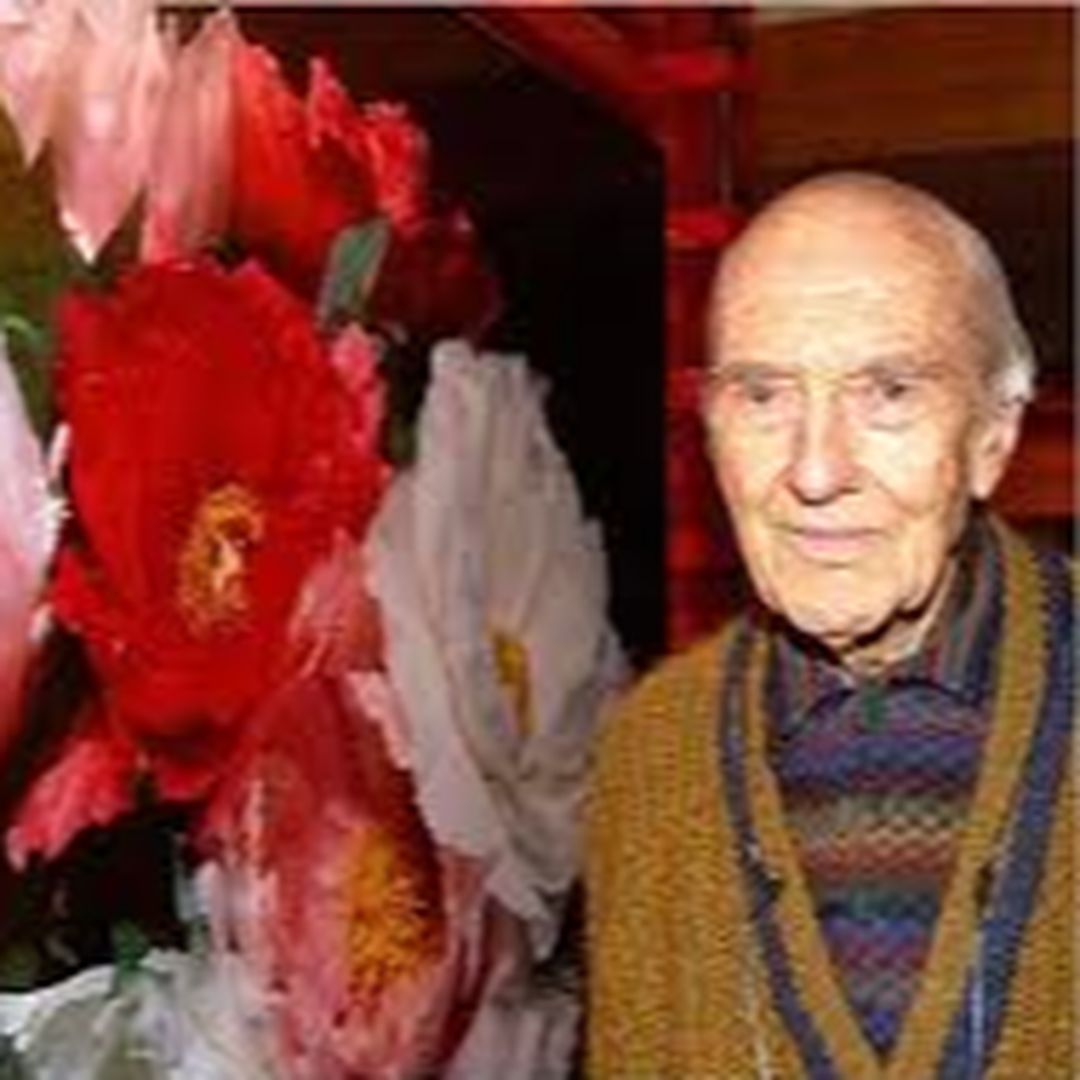 Margaret Cavendish
← The History of Landscape Design in 100 Gardens by Linda A. ChisholmMrs. Peyton Zieger →