“A nightmare for citrus growers...The fourth killer cold wave in five growing seasons seized Florida's 760,000-acre Citrus Belt on Monday with an icy grip that growers said froze millions of oranges and could destroy thousands of acres of trees already weakened by the disastrous Christmas 1983 freeze."

Shocked by lows that fell to the low- and mid-teens throughout the northern two-thirds of the orange belt by Monday morning, growers said the latest in the string of freezes undoubtedly would end the careers of many of the state's 30,000 citrus growers.

said Marion County citrus-man John Futch.
A 100-year freeze is expected to occur only once every century. All-time low-temperature records were set across the state early Monday, including 19 degrees in Orlando and 17 degrees in Daytona Beach. Farmers as far south as Naples lost fruit and vegetable crops to the numbing cold. Citrus experts with Florida Citrus Mutual, the state's largest growers' organization with more than 15,000 members, said the low temperatures Monday rivaled

"Between last night and tonight, I don't think there'll be a tree alive in Hernando County when this is over,"

Dr. William Croom said Monday morning after surveying his 104-year-old, 110-acre grove on Powell Road.
"I'm not going to replant. I'll be 65 in March. That's just too late in life" to start over.
As the temperature fell to 15 degrees, Croom's grove foreman, Barney Parrott, and three other workers lighted 300 oil-fueled stack heaters among trees in an 8-acre section in an effort to salvage the healthiest portion of his grove.

"We'll be back out tonight, although I don't know if it'll do any good," 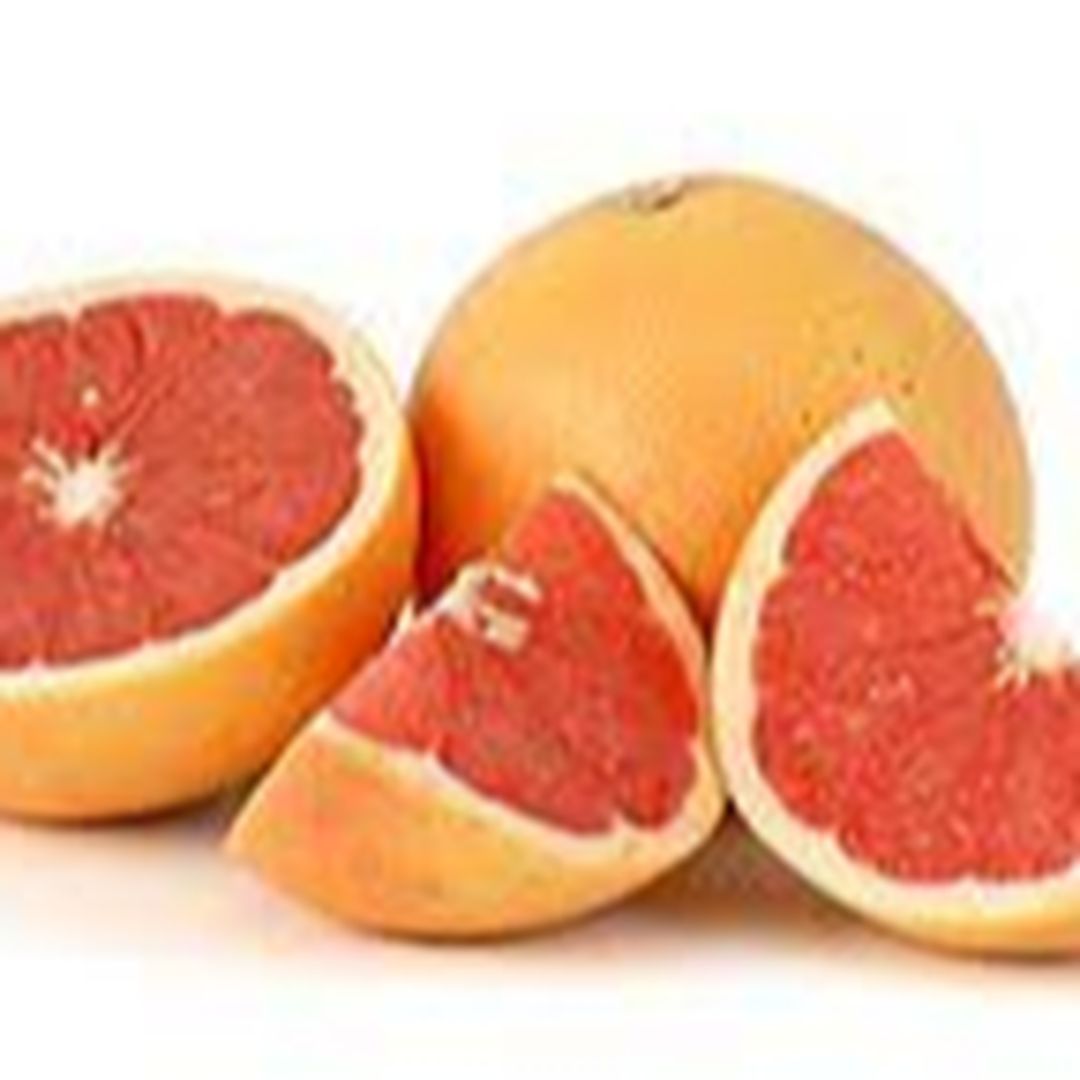