The Daisy’s genus name, Belis (martial or warlike), refers to its use by Roman doctors as a common treatment for battlefield wounds. John Gerard, the sixteenth-century herbalist and author of the first important herbal in English, wrote:

“The leaves stamped take away bruises and swellings ... whereupon it was called in old time Bruisewort."

But Daisies weren’t just popular medicine. They were also popular for making prophecies. You’ve certainly learned the most famous one:

The last petal decides the question—but its unreliability is unfortunately notorious.

You can, however, tell the seasons by the coming of Daisies:

It's spring in the English Midlands, and people say when you can put your foot on nine Daisies.

But be careful: Dreaming of Daisies in spring or summer brings good luck;

If you dream of them in fall or winter, however, bad luck is on the way. 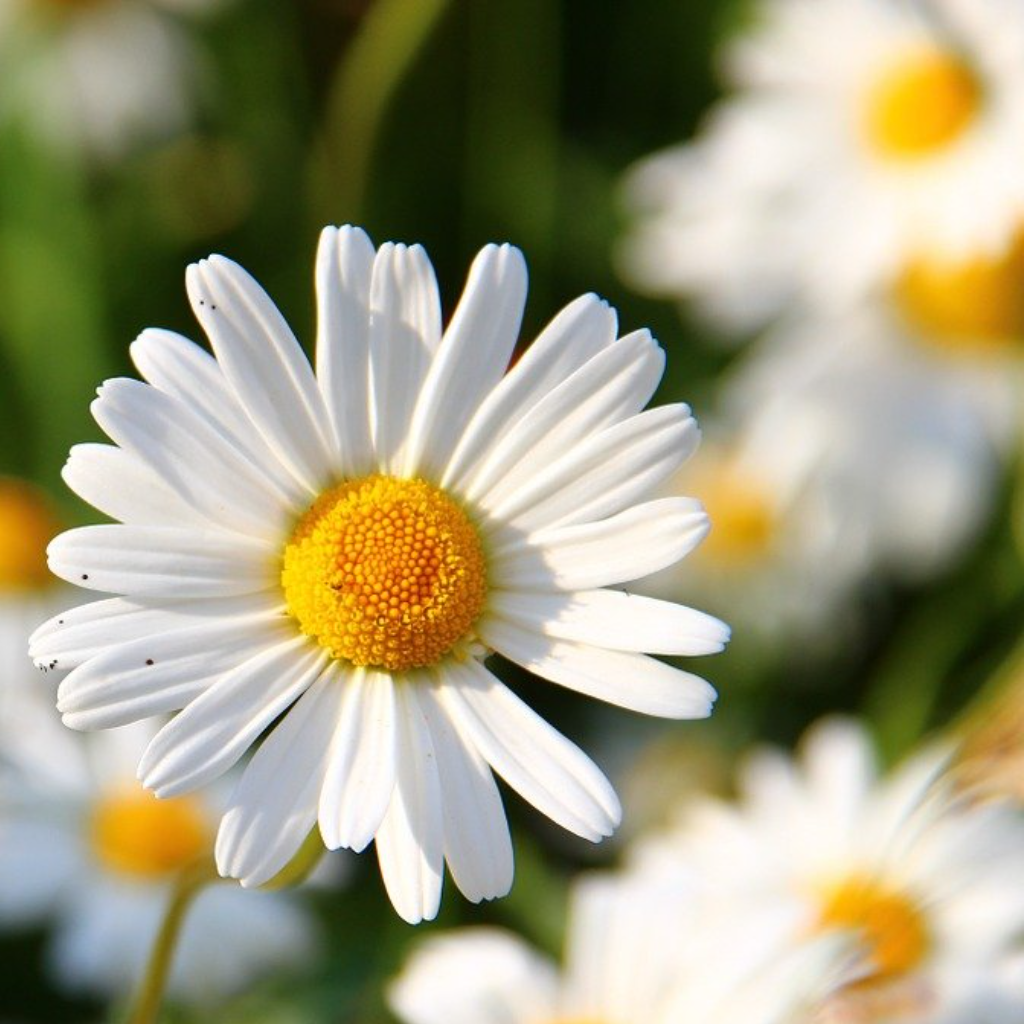 If There’s Ice in November