A hummingbird is a feathered prism, a living rainbow; it captures the very sunlight.
— Donald Peattie, American botanist, naturalist, and author 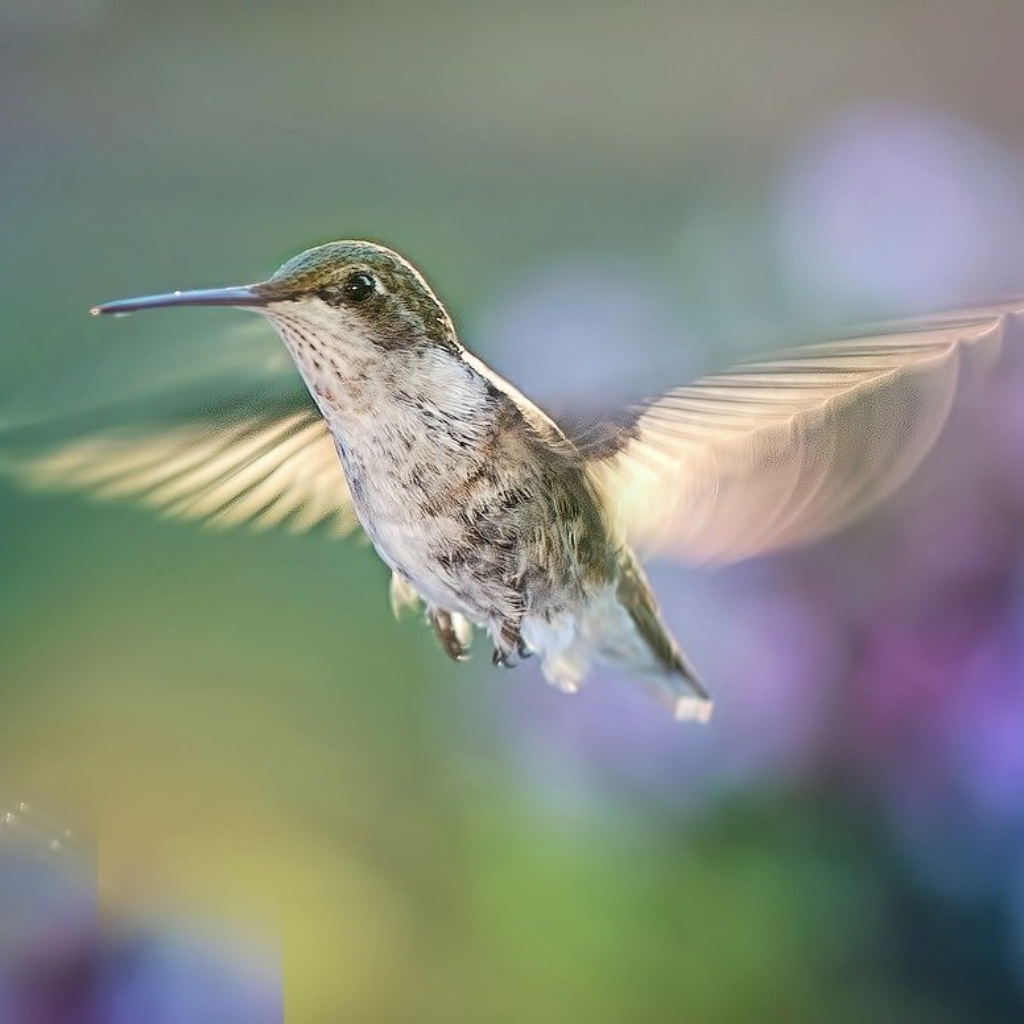