Winter is a study in halftones, and one must have an eye for them or go lonely.
— Donald Peattie, American botanist, naturalist, and author, An Almanac for Moderns, 1935 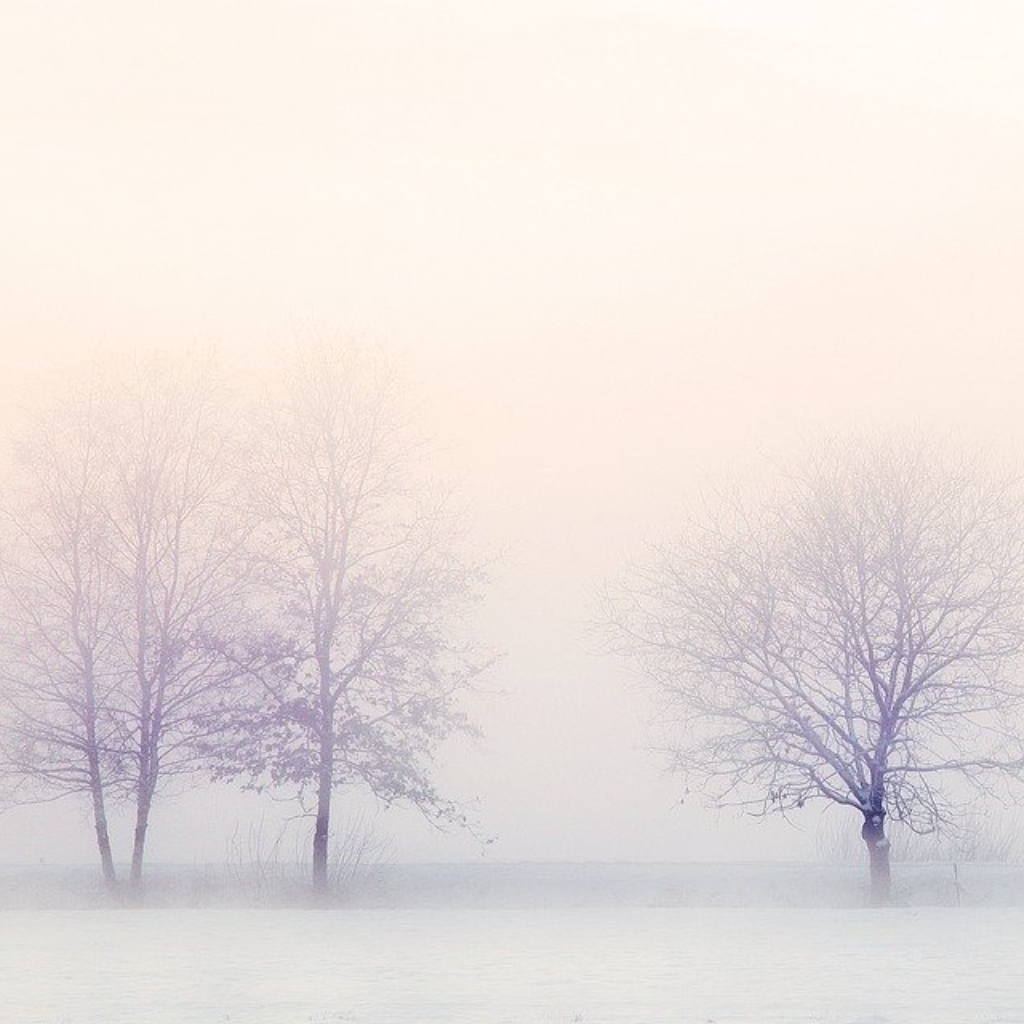